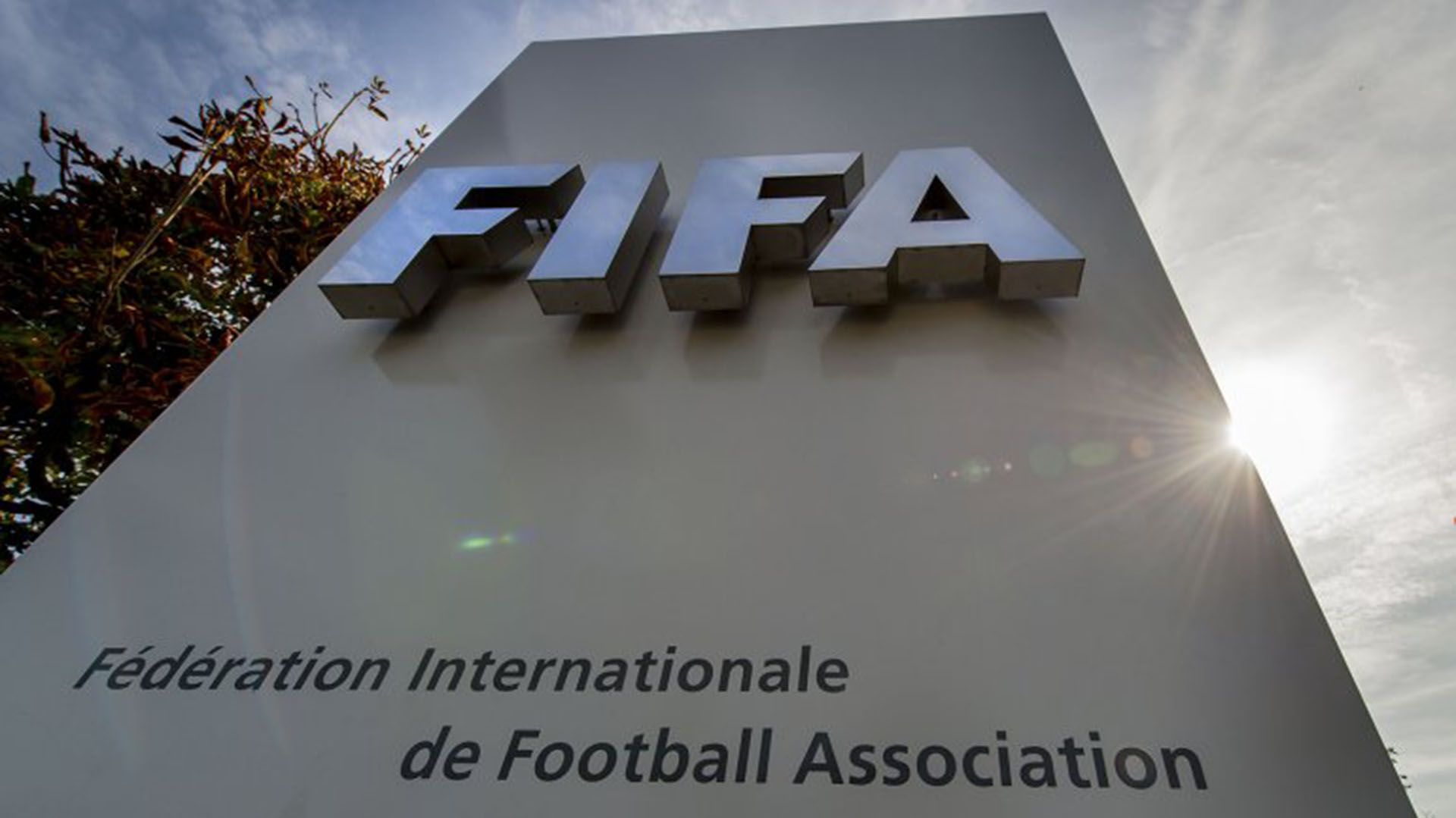 The mega bribery scandal in soccer, known as fifa gatefinally sat this Tuesday on the defendant’s bench two former executives of the American company fox Yet the Argentine agency Full Play.

In the trial that began in NYthose indicated must answer before the Justice for the charges of corruption, fraud banking Y washed of money.

punctually, they are the Mexican carlos martinez Y Argentine Hernan Lopez -both also US nationals-, who worked in 21st Century Fox and the Argentine sports marketing agency, who appear before Judge Pamela Chen. The trial will last between four and six weeks and takes place in the Brooklyn court where other defendants have already been tried since the controversy broke out in 2015.

This Tuesday, in the allegations, Victor Zapana On behalf of the prosecution, he denounced that “this system of bribery lasted for years through generations of leaders because money corrupts.”

The accusation presented in this case maintains that the three sitting on the bench participated in a Bribe payment scheme for Latin American soccer managers -particularly of the conmebol– in order to make sure lucrative broadcast rights to Copa Libertadores and Copa América matches. Also included were qualifying matches and friendlies for the World Cup.

In this scheme, they dedicated “millions of dollars in bribes” that circulated through “the world’s banks,” Zapana continued, and ruled that “everyone won, except the sport of soccer”.

For its part, from Full Play, the defense blamed the executives of the South American soccer associations, whom it pointed out for “systematically demanding payments.”

Another of the names involved in the case is the Spanish Gerard Romywho was president of the sports company Imagine. Until now he has not been called to appear before the American Justice although it is a matter of time until his turn comes.

The scandal known as FIFA Gate first came to light in May 2015 in state Joined and exposed a scheme of irregular millionaire payments by sports marketing companies to Latin American soccer leaders. In exchange, the rights to television broadcasts and promotion in tournaments were granted.

The case, which since then is being investigated by Justice, It has already accused 45 people and several sports companies for more than 90 crimes. In addition, it is presumed that these operations involved more than 200 million dollars.

In addition, 27 of these people have declared themselves guilty -four of them have died- and Half a dozen have already been sentenced.

On the other hand, three pleaded not guilty, so they went to a trial considered historic in New York at the end of 2017. It is about the former head of Brazilian football, Joseph Marin; his counterpart from Paraguay and Conmebol, Juan Angel Napout; and the former head of Peruvian soccer, manuel burga.

The first were declared guilty Y imprisoned while the last one was acquitted.

meanwhile, in september past the former president of the Salvadoran Football Federation, Reynaldo Vásquezwas sentenced to 16 months in jail for accepting tens of thousands of dollars in bribes in exchange for the television rights of the Selection of that country.

According to the Brooklyn court, Vásquez, along with other soccer officials in El Salvador, received $350,000 of an American company in exchange for the sale of the broadcasting rights of the qualifying and friendly matches of the national team for the world which took place in Russia in 2018.

As for the rest of those involved in the scheme, a dozen they are still in their countrieswhere they were prosecuted by the local Justice, or are at liberty while fighting extradition.