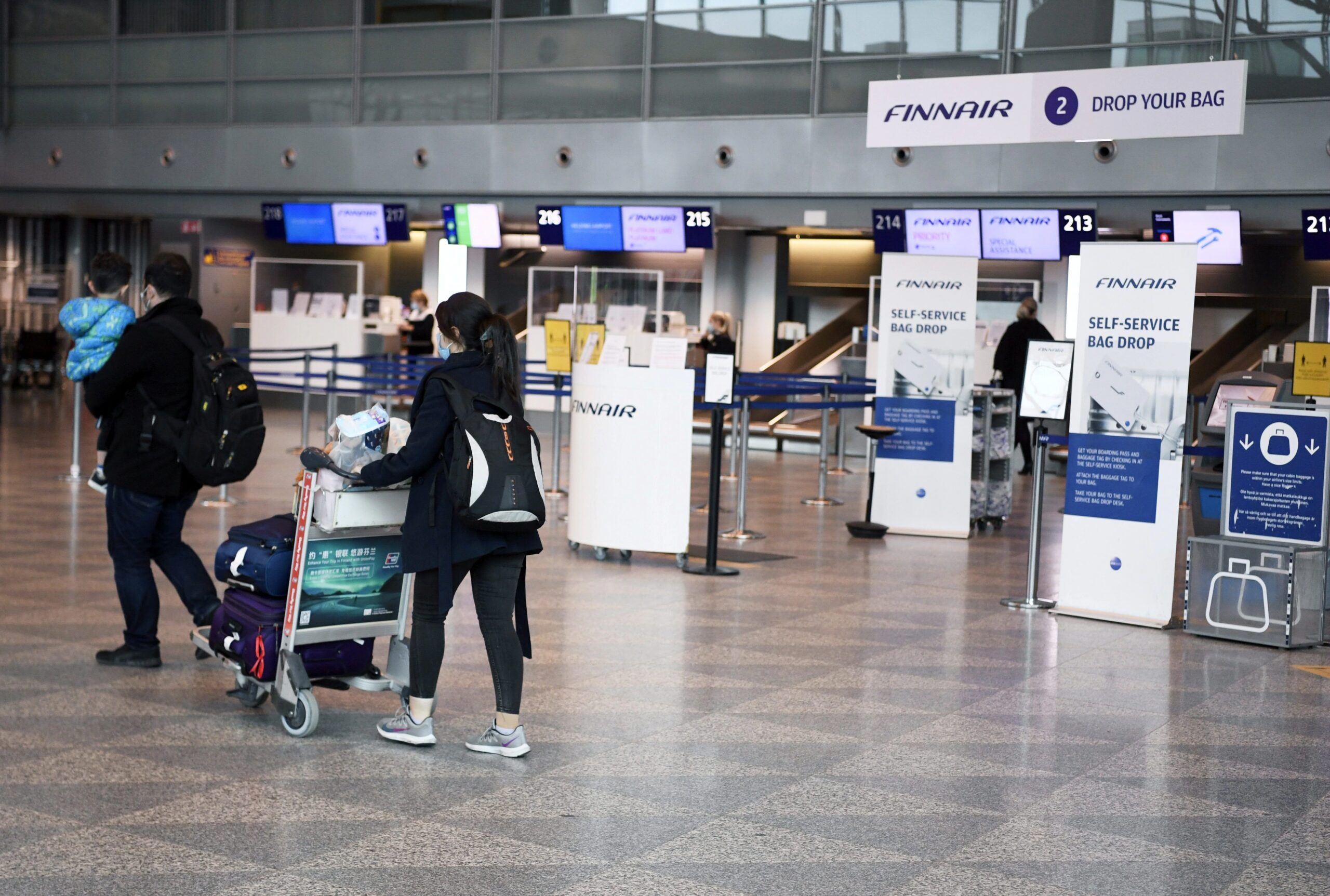 The government of Finland said on Wednesday that it is preparing a resolution to “limit or completely stop” tourism from Russia following the invasion of Ukraine.

“This national solution may include new legislation, which would be adopted very quickly,” Foreign Minister Pekka Haavisto told a news conference.

Since Russia’s COVID-19 restrictions expired in July, there has been a boom in Russian travelers and a growing backlash in Europe against allowing Russian tourists in as the war continues.

But they continue to enter Finland on visas issued by other EU countries in the Schengen borderless travel area.

“Finland also does not want to be a transit country for Schengen visas issued by other countries,” Haavisto said.

According to a survey published on Wednesday by the Finnish daily Ilta SanomatSome 70 percent of Finns want the Nordic country to stop issuing tourist visas to Russians.

Finland has been asking the EU to limit visas for Russians, but Haavisto noted that “this move cannot be guaranteed to happen very quickly.”

The Baltic states of Latvia, Estonia and Lithuania, which border Russia, have already tightened their own visa rules.leaving Finland as Russia’s last neighbor in the EU for transit Schengen visa holders.

The Finnish border guard said the situation “has not changed significantly” at the border despite Russia’s announcement of military mobilization on Wednesday, denying rumors spreading online of kilometer-long queues.

On the other hand, the Israeli journalist Amir Tsarfati reported on his Telegram channel that the The Kremlin has banned Russian airlines from selling plane tickets to men of Russian nationality between the ages of 18 and 65.. The only way they can fly is with a special permission issued by the Ministry of Defense.

This Wednesday all flights from Russia to foreign destinations were sold outafter President Vladimir Putin introduced a recruitment partial of reservists to fight in Ukraine, data from airlines and travel agencies show.

The Russian exodus, which has had several waves since the beginning of the invasion, intensified again after Putin’s announcement in a televised message. Defense Minister, Sergei Shoigusaid that Russia would initially mobilize some 300,000 reservistsafter the president warned that he would use all the military means available in Ukraine.

Direct flights to cities in nearby ex-Soviet countries, including Armenia, Georgia, Azerbaijan and Kazakhstan, were sold out as of Wednesday.according to website Aviasalesvery popular in Russia.

Turkish Airlines, for its part, indicated on its website that flights to Istanbul, which has become a major hub for travel to and from Russia, were fully booked until saturday.

The next available AirSerbia flight to Belgrade was announced for Monday, September 26.

Russian media RBC reported that no seats were available on flights to visa-free destinations until Friday.

Google data showed that searches in Russia for “tickets” and “plane” more than multiplied after 0600 GMT on Wednesday, when Putin’s recorded televised speech began.