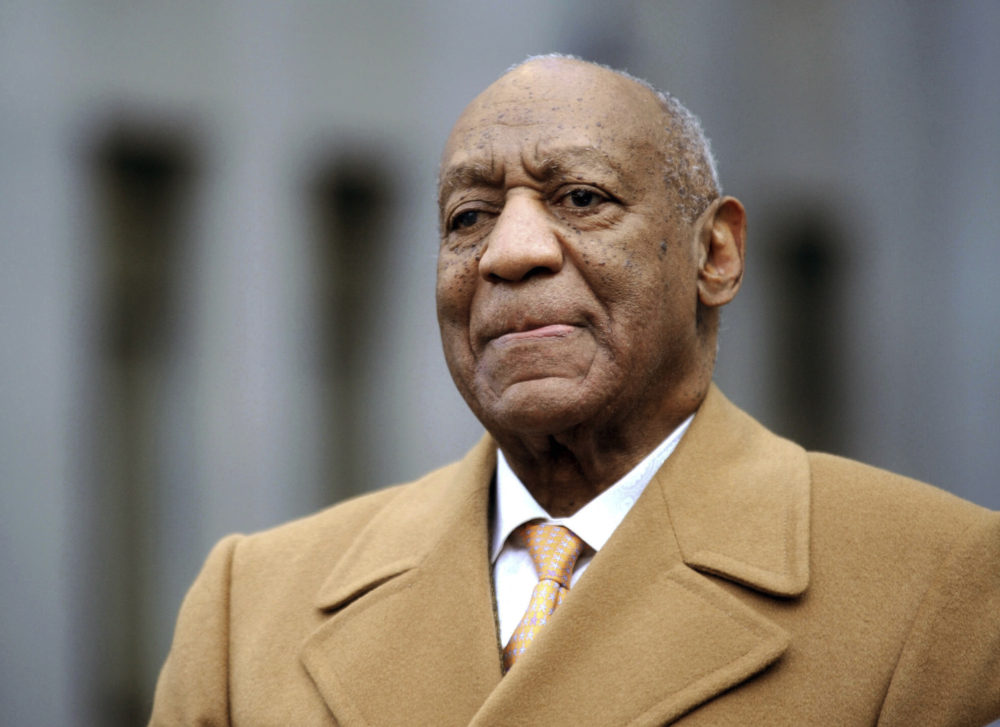 The comedian was released from prison in 2021 after serving a sentence for the crime of sexual assault.

In 2004, actor Bill Cosby was sentenced to prison for a sexual assault he committed, and almost a decade later, the comedian must once again face the authorities after being accused by five women of having committed assaults of the same kind. Type.

In 2021, Cosby was released, but in just over a year the African-American comedian must face charges of mistreatment and sexual abuse. According to court documents, the defendant used his “power, fame and prestige” to allegedly commit these crimes.

The plaintiffs, Lili Bernard, Eden Tirl, Jewel Gittens, Jennifer Thompson and Cindra Ladd, are not only targeting the actor, as they are suing Kaufman Astoria Studios, The Carsey-Werner Company and NBC Universal Media for allegedly covering up Bill’s acts. .

According to the lawsuit filed with authorities, over several years Bill Cosby sexually assaulted dozens of women.

The document maintains that the indicated firms only benefited financially from their association with Bill Cosby, leaving the victims aside.