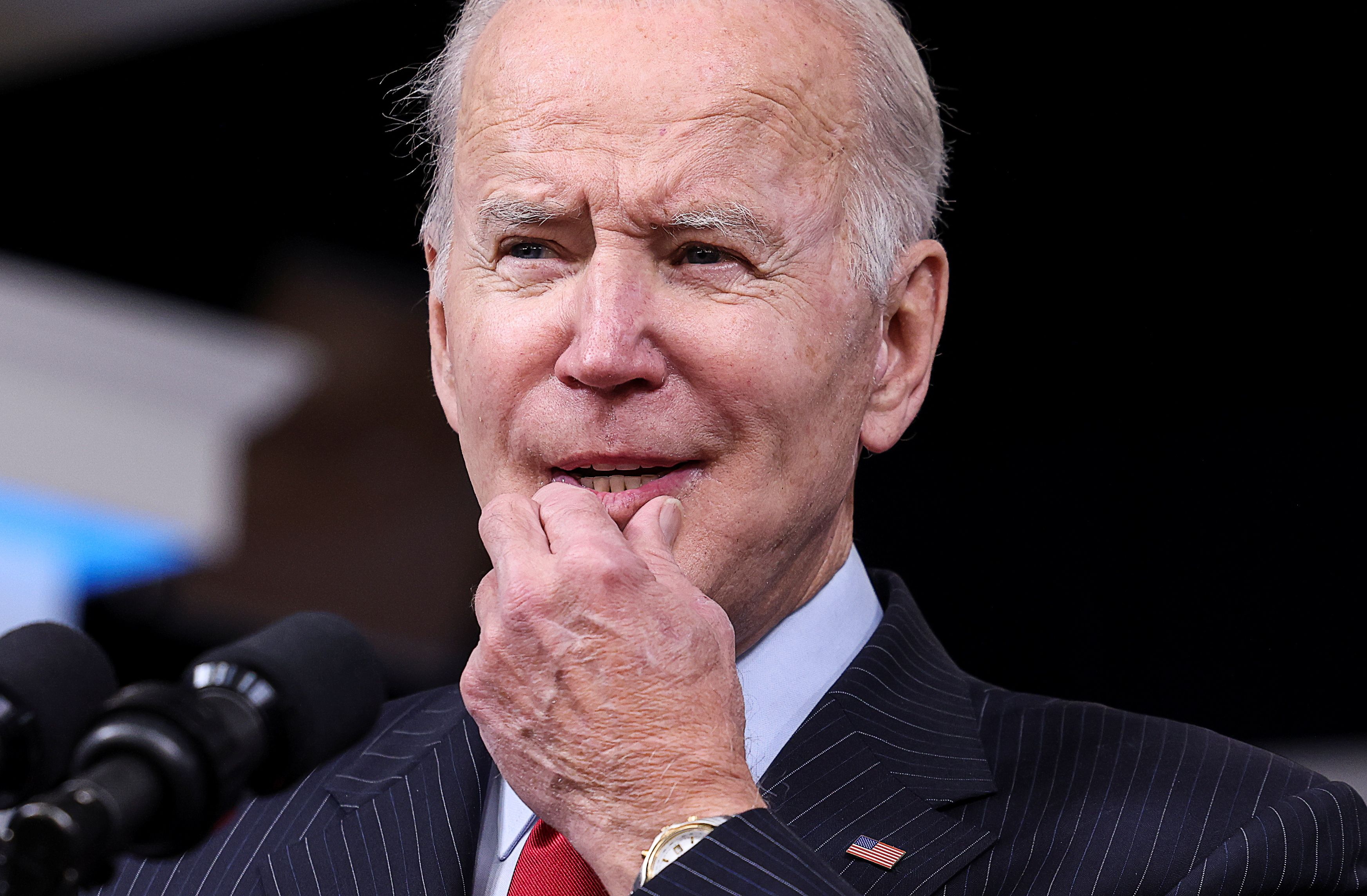 The president of United States, Joe Biden said on Friday that he is likely to speak to the leaders of Russia or Ukraine in an attempt to calm the growing tension over Russian military mobilizations.

“In all likelihood,” Biden replied when asked by reporters whether he will speak with Russian President Vladimir Putin or with Ukraine’s Prime Minister Volodymyr Zelensky. “I am concerned,” he said, reiterating his support for the “territorial integrity” of Ukraine.

“They talked about their shared concerns about ongoing Russian military activities near the Ukraine border and their harsh rhetoric towards Ukraine. They agreed that all the parties should make diplomatic efforts to reduce tensions “Horne said.

Sullivan “underlined the unwavering commitment of the United States with the sovereignty and territorial integrity of Ukraine ”, he remarked.

Also the Secretary General of NATO, Jens Stoltenberg, warned Russia on Friday that a hypothetical attack on Ukraine would have “costs” and “consequences” for Moscow, and warned that the Russian military reinforcement inside and outside the former Soviet republic “has not been provoked or explained.”

“It is clear that if Russia uses force against Ukraine, it will have costs, it will have consequences, and therefore We continue to ask Russia for a de-escalation”Declared the Norwegian politician.

Stoltenberg spoke in this regard during a press conference prior to the meeting of NATO Foreign Ministers to be held next Tuesday and Wednesday in Riga.

Zelensky accused Russia of sending signals “Very dangerous” on the border and to say that a coup plot involving Russian citizens had been discovered in Ukraine.

For Zelenski, Russia is looking for a pretext to intervene militarily in Ukraine, citing as examples Moscow’s criticism of the deployment of NATO soldiers in Ukraine and its accusations that Kiev would boycott the peace process with the separatists.

“There is today the threat that there may be a war tomorrow ”, Zelenski explained, adding that the country “is fully prepared for an escalation” with its Russian neighbor.

“We must count on ourselves, on our army, which is strong,” Zelenski said, while his forces reported a death on the front line with the separatists, in the east of the country, this Friday.

Since 2014, the eastern part of Ukraine is the scene of a war between Kiev and pro-Russian separatists that left 13,000 dead, triggered shortly after Moscow’s annexation of the Crimean peninsula.

Russia is building forces for the second time this year along the Ukrainian border, including heavy capabilities such as tanks, artillery, armored units, drones and electronic warfare systems, as well as “combat-ready forces”.

Moscow, which backs separatist territories in eastern Ukraine and seized the Crimea region, has dismissed all allegations. and blames Ukraine and Washington for escalating tensions.

Tension grows between France and UK: Macron said Johnson’s methods “are not serious”