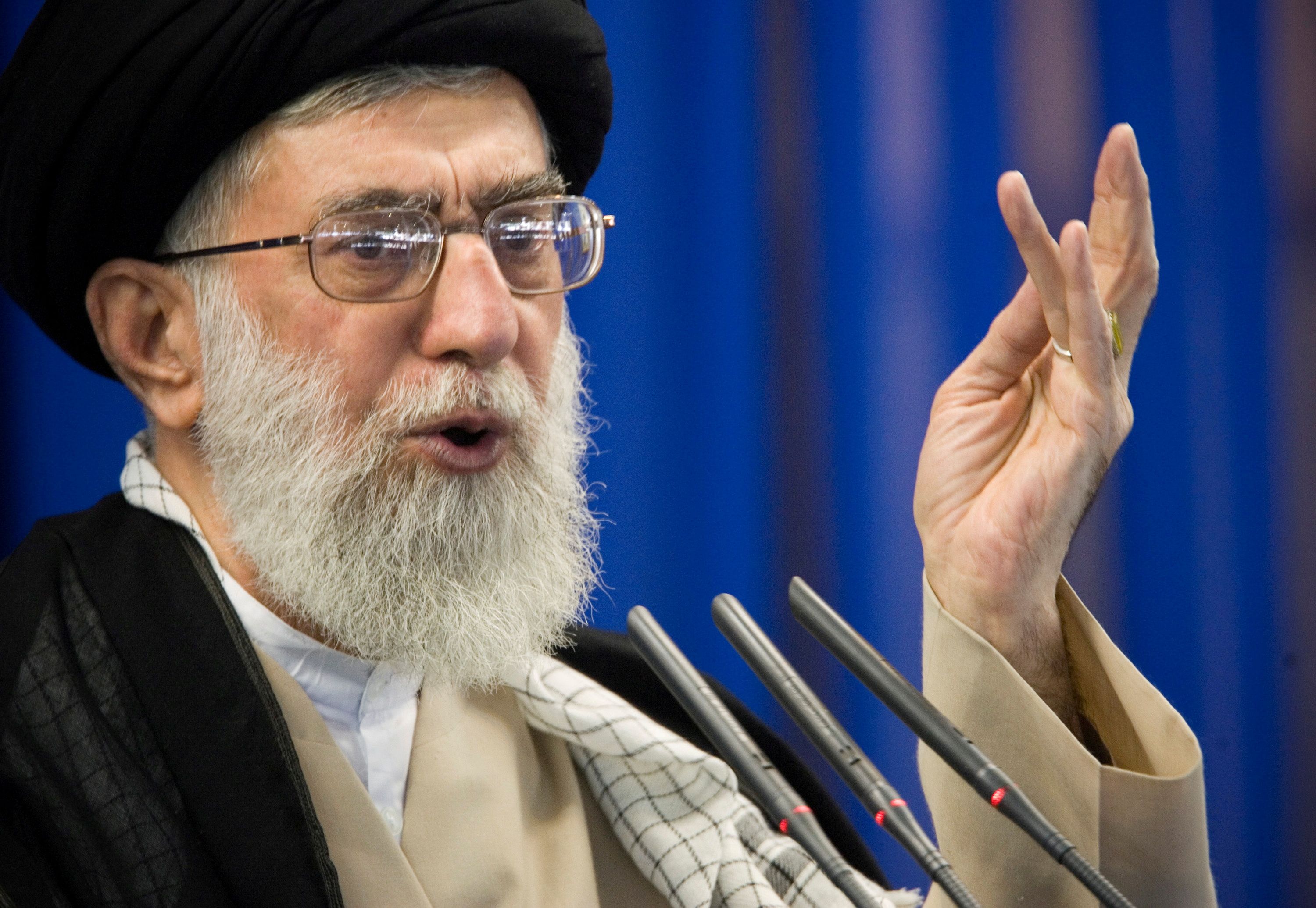 The American envoy for Iran, Rob malley, warned on Friday that Iran “not on the right track” after increasing its enriched uranium reserves, ten days after the resumption of negotiations on its nuclear program.

Iran‘s advances are causing concern in the region. Time is pressing for a return to agreementMalley told a security conference in Manama, Bahrain.

After five months of suspension due to the election of the new ultra-conservative Iranian president Ebrahim Raisi, Negotiations between Iran and the great powers are to be resumed in Vienna on November 29 to try to save the moribund agreement of 2015 that prevents Tehran from equipping itself with a nuclear weapon.

Iran has announced the withdrawal of its commitments on several of the points of the 2015 nuclear deal after the United States pulled out of the pact, Although the Iranian authorities have defended that these steps can be reversed if the United States withdraws the sanctions and returns to the agreement.

These negotiations are carried out between Tehran and the other signatories. (France, Germany, the United Kingdom, Russia and China), and the United States participates indirectly, after Washington withdrew from the pact in 2018.

On Wednesday, the International Atomic Energy Agency (IAEA) reported a significant increase of the amount of highly enriched uranium produced in recent months by Iran, contrary to its commitments in the agreement.

“If Iran continues at this rate, there will come a time when it will be impossible to make a profit even if the agreement is returned.”Malley said. “If they reaffirm their statements, we are unfortunately not on the right track. But we wait to see what happens ”, he added.

This week, the United States and its Persian Gulf allies sent a joint warning to Iran, accused of “causing a nuclear crisis” and destabilize the Middle East.

“All participants urged the new Iranian government to seize the diplomatic opportunity “, linked to the Vienna negotiations, to honor the Iran nuclear agreement” to prevent conflicts and crises “, asked Washington and the Gulf Cooperation Council (GCC) in a joint statement, following a meeting in Riyadh, the capital of Saudi Arabia.

The representatives of the United States, Saudi Arabia, the United Arab Emirates, Qatar, Bahrain, Oman and Kuwait they condemned the “aggressive and dangerous policies” attributed to Tehran, including “the proliferation and direct use of advanced ballistic missiles” and drones.

“Iran’s support for armed militias throughout the region and its ballistic missile program pose a clear threat to security and stability,” they warned.

These Persian Gulf countries have “informed” Washington “of their efforts to build effective diplomatic channels with Iran” to promote a stress reduction, supported by a US military deterrent.

Nevertheless, “These diplomatic efforts will fail if Iran continues to provoke a nuclear crisis”The United States and the GCC also warned.