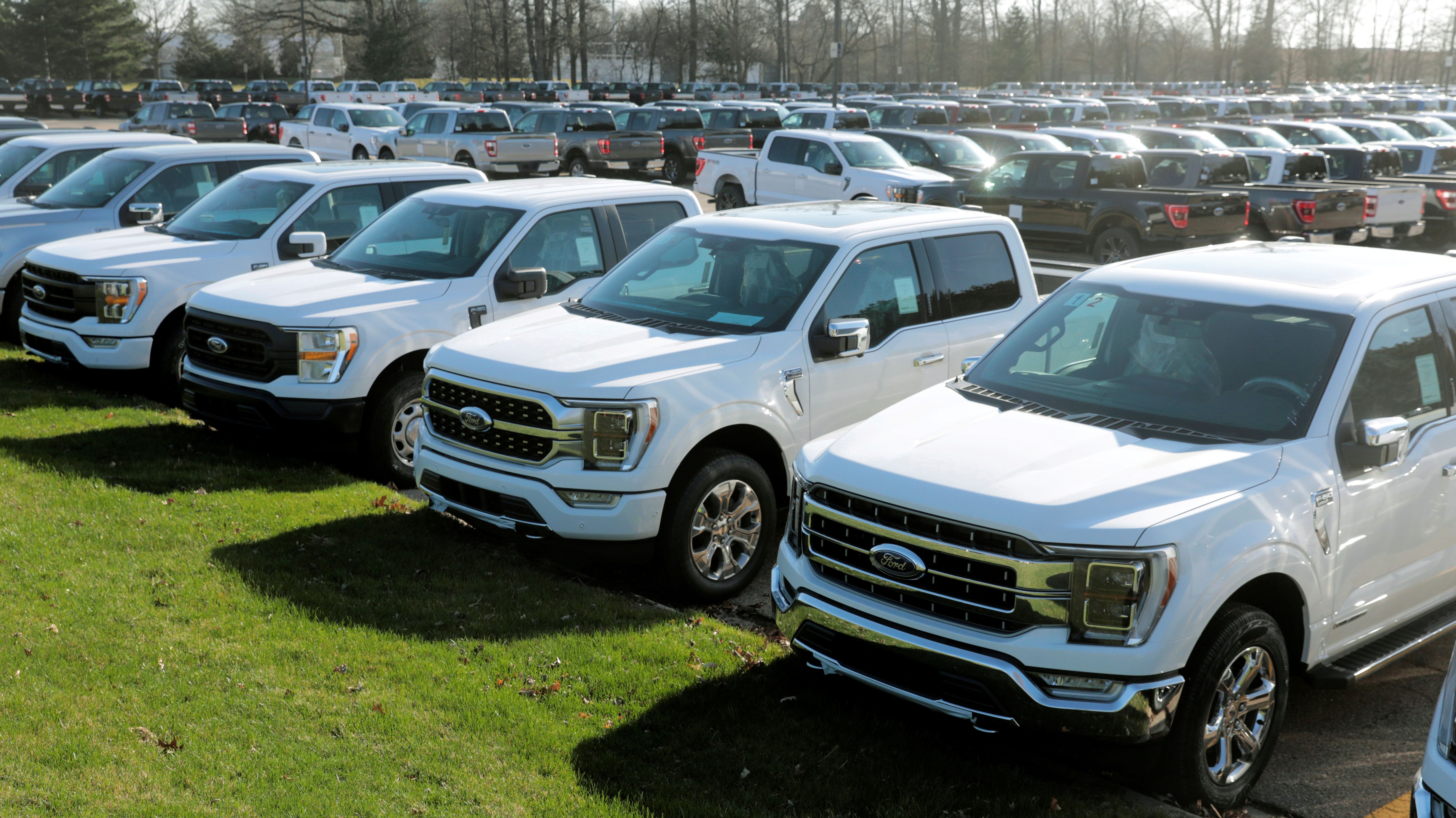 These last months, Ford has had to significantly lower its production, generating millionaire economic losses, Due to the semiconductor chip shortage that have generated a crisis that has affected numerous companies in different sectors of the technological field.

To face this problem, automaker announced a strategic agreement with GlobalFoundries (GF), a company dedicated to the design and production of semiconductors. In this way, it is expected ensure chip supply presenting itself the opportunity to design exclusive chips for Ford.

Ford President and CEO Jim Farley explained in a statement that this supply agreement with New York-based GF represents “just the beginning” of the business and is part of a company’s plan to “vertically integrate key technologies and capabilities ”although that announcement did not disclose financial details or when GlobalFoundries would begin supplying semiconductor chips to the automaker. These chips would be used for advanced driver assistance, battery management and network systems.

“It is essential that we create new ways of working with suppliers that give Ford, and the United States, greater independence to produce technologies and functions that our customers will value most in the future,” said Farley through the statement. Both companies said that such an agreement will allow GF to “create a greater supply of semiconductors for the current range of Ford vehicles” as well as a possibility of “joint research and development” to respond to the demand for chips for the automotive sector.

The shortage has not only affected Ford

Far from being a problem for a single company, the shortage of chips has had consequences in numerous companies and has caused different sectors to take action on the matter. Along the same lines, so far this year the US president, Joe Biden, announced measures to boost the production of semiconductor chips in that country.

According to a report published in September by the consulting firm AlixPartners, the shortage of chips aggravated by the pandemic will cost the automotive sector around 210,000 million dollars globally and will cause 7.7 million fewer vehicles to be produced than as planned. Faced with this scenario, the need for components becomes increasingly urgent and the measures taken are a viable solution but the recovery of the sector will be slow, which according to the firm, will not be seen until at least the second quarter of the following year and “will probably extend a little more.”