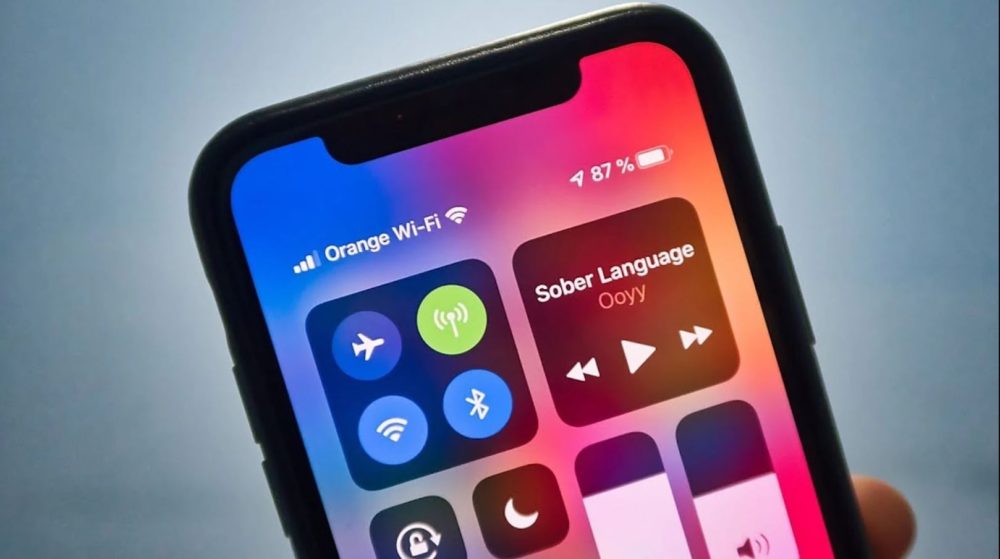 One of the most important tips is to charge the cell phone up to 80%.

A cell phone battery has an estimated useful life of 3 to 5 years depending on use, so certain habits have been identified that can seriously damage it.

There are some myths. For example, the idea that the user has to discharge the battery almost completely to charge it after that, in reality, it harms this component.

The cycle of a lithium ion battery is affected because it often varies from 1% to 100% and even consumes a part of the battery life.

Doing this could affect the battery of the cell phone, many users might think that it is ideal to let the device finish its charge at 0% and then charge it to 100%, however, this causes a reduction in its useful life, it is recommended put it to charge at 20% and disconnect it when it is at 80%.

In addition, when the phone is allowed to fully discharge or reaches below 10%, a deep discharge is induced that rapidly deteriorates the smartphone’s battery.

Many of the news about exploding phones are related to proper chargers that are not the factory ones for the cell phone.

Leave the phone charging overnight or for several hours

The cell phone battery is made of lithium ions that can be damaged if you leave the device charging for a long time, because when the phone reaches 100% it goes down to 99% and goes back up to 100%, this cycle during hours will seriously damage the cell phone battery.

Additionally, several cell phone manufacturers indicate that it is important to note that smartphone batteries are designed to perform well in a wide range of ambient temperatures, with 16°C to 25°C being the ideal comfort zone.

Charge the cell phone for several intervals during the day

Charging the cell phone for 10 minutes and reconnecting it after a few hours will reduce the useful life of the smartphone battery.

It is recommended that in the cases of people who, for work or personal reasons, need to use the phone for a long time a day, purchase a cell phone with an ultra-thin battery and a capacity of 4,000 mAh.

Using too many apps at once, leaving them open, or playing heavy games will quickly overheat your battery, reducing its lifespan.

Some people, when they notice that the phone feels too hot to the touch, they choose to put it on very cold surfaces or put it in the fridge, which is also very harmful for the device.