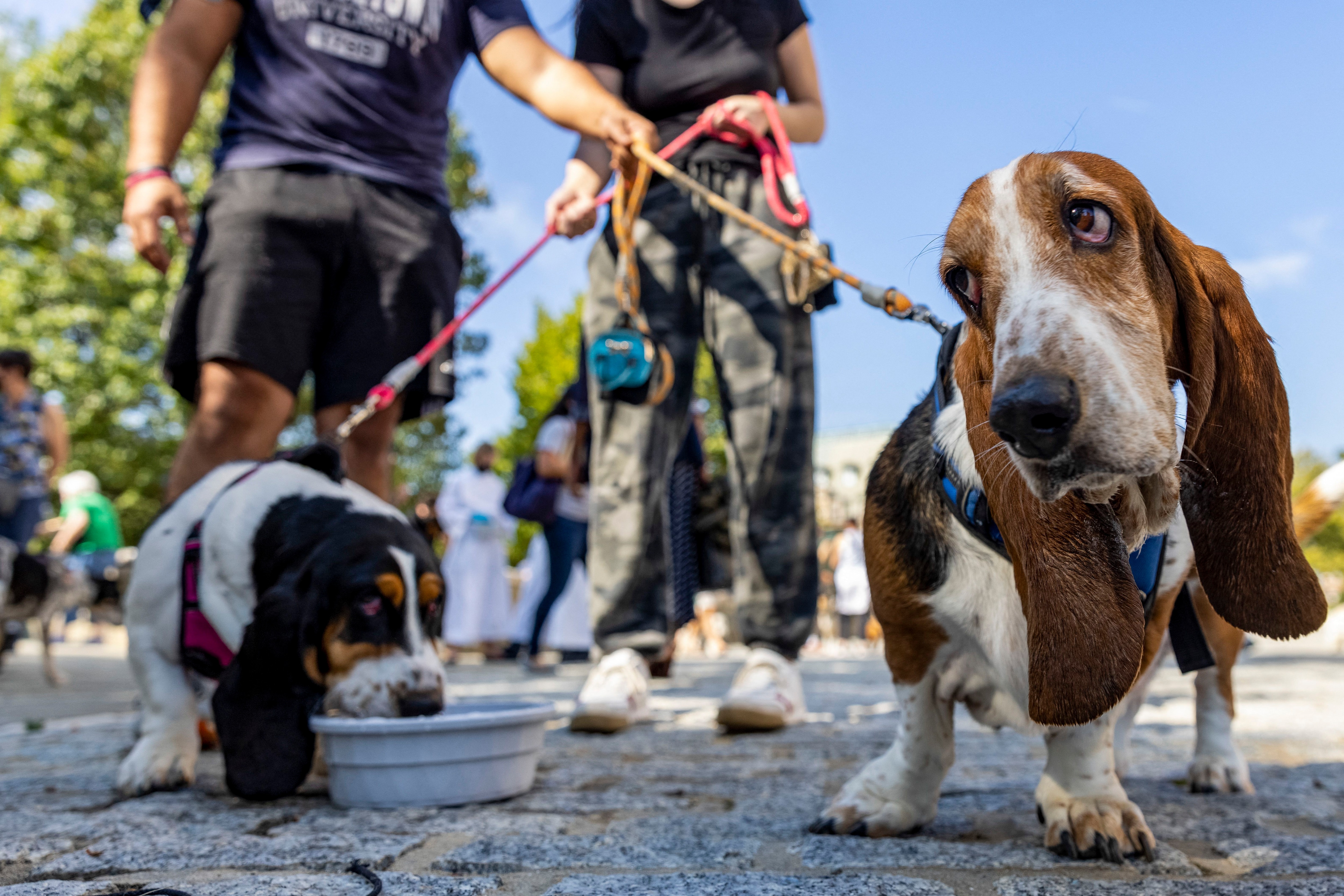 Companion animals they are not “neither toys, nor goods, nor consumer products”, According to the Minister of Agriculture, Julien Denormandie, who on Twitter celebrated “An important advance” in the fight against the abandonment of these animals.

One Frenchman out of two owns a pet, but every year about 100,000 are abandoned. The proposal approved this Thursday by the Senate, after the approval of Parliament, In this way, it hardens the penalties for mistreatment or abandonment.

The fact of Willfully killing a pet will be considered a crime and not a simple offense. Those convicted of ill-treatment must attend an awareness course.

To avoid impulse purchases, future owners of the animals must obtain a “certificate of commitment and knowledge”.

The sale of kittens of dogs and cats in pet stores will be prohibited as of January 1, 2024. These will no longer be able to be displayed in shop windows and their online sale will be better regulated.

The main stumbling block of the text, negotiated for almost a year between the two chambers, was the future of the thousand wild animals present in the 120 traveling circuses, that they will no longer be able to exhibit them in two years or own them in seven.

In the case of dolphinariums in France, which have 21 dolphins and 4 killer whales, they will no longer be able to possess these cetaceans within five years.

“It is an arbitrary law since there is no animal abuse in our circuses”, affirmed to the agency AFP William Kerwich, president of the sector union, who announced a “mobilization” from Monday.

However, for the Animalist Party, environmentalists and some leftist formations, the law does not go far enough to fight animal abuse as a whole.

“Much remains to be done, especially against factory farming”environmental senator Daniel Salmon lamented. The radical left MP Bastien Lachaud for his part pointed to the hunt, which has been “spoiled”.

“The day will inevitably come when we can discuss sensitive issues, such as certain hunting practices, such as bullfights or certain livestock practices”Loïc Dombreval, rapporteur for the text in Parliament and a member of the ruling party, said on Tuesday.