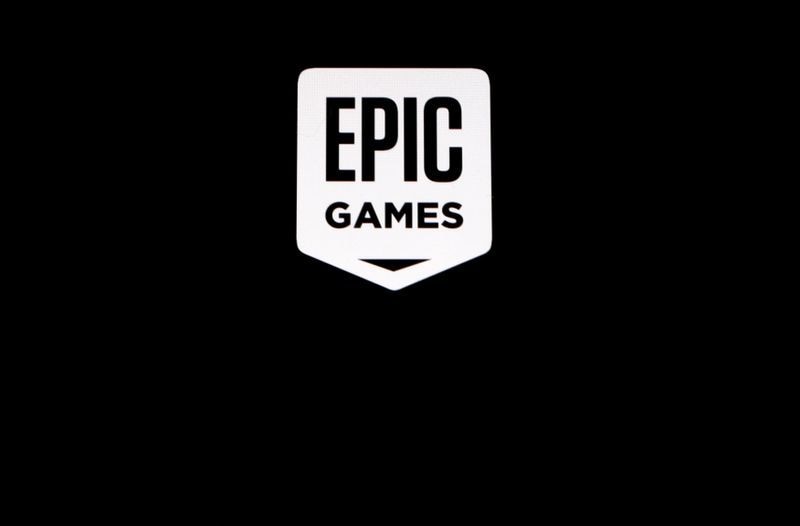 Who like to claim games completely free It will be of interest to you to know that the Epic Games Store He advanced the titles of the three video games that will be free next week. The following Thursday, November 18, the platform will release:

In this indie RPG title, the player is a dungeon crawler, but there is a slight twist, as instead of controlling the hero, the dungeon must be built around him.

On turns, cards from the Guild deck can be used to place monsters, traps, and all sorts of things, while the hero decides on his own where to go and fight.

This game will be the adoration of the group’s followers Radiohead, since it is musicalized with its songs, taking the player experience to another level to celebrate 21 years of Kid A and Amnesiac. Although it will arrive in a few days at Epic Games, it will also be for free on the PlayStation 5 from its official store.

The videogame KID A MNESIA EXHIBITION was described as “a feverish dream space, a building, constructed from art and creatures, words and recordings of Kid A and Amnesiac Radiohead discovered 20-odd years ago, reassembled and endowed with a new mutant life. “

Finally, it will be for free Never alone, a puzzle game that was developed in collaboration with the native Alaskan people, Iñupiaq, from which the story is also inspired, as it is based on a traditional tale that has been passed down from generation to generation.

Play alone or as a couple to traverse the frozen tundra, jump blocks of ice, and swim in caverns, while battling enemies and meeting strangers during the journey.

All three games will be released this November 18 and will be available for claim until November 25. It should be remembered that while the date arrives, this Thursday Epic Games Store released the Season 4 Epic Pack for free Rogue Company containing:

The package of the fourth season of this shooter In the third person it will be available to be claimed until November 18, just when the other three titles arrive on the list of free.

The main thing to enjoy the benefit of free games is to have a account at Epic Games and of course, download the official program of the company on the computer. Now, if you don’t have an account yet, just follow these simple steps:

1. Open the official website of Epic Games, and look in the upper right corner for the button with which you log in.

2. Below this will appear an invitation to register on the platform; click.

3. Immediately a series of options will appear to be able to register: Facebook, Google, Steam, Xbox, PlayStation, Nintendo and Apple or an email account.

Four. Depending on the option chosen, the page will ask you for a series of requirements that must be followed to create the account.

Finally, it only remains to download the EpicInstaller, which can also be found on the page, and install it on the PC. Upon completion, you must wait for the program to start and log in. Now you must go to epicgames.com/store/es-ES/free-games and choose the free game to claim it and start playing.

WhatsApp: how to make notifications sound like a rooster, meow or the old msn