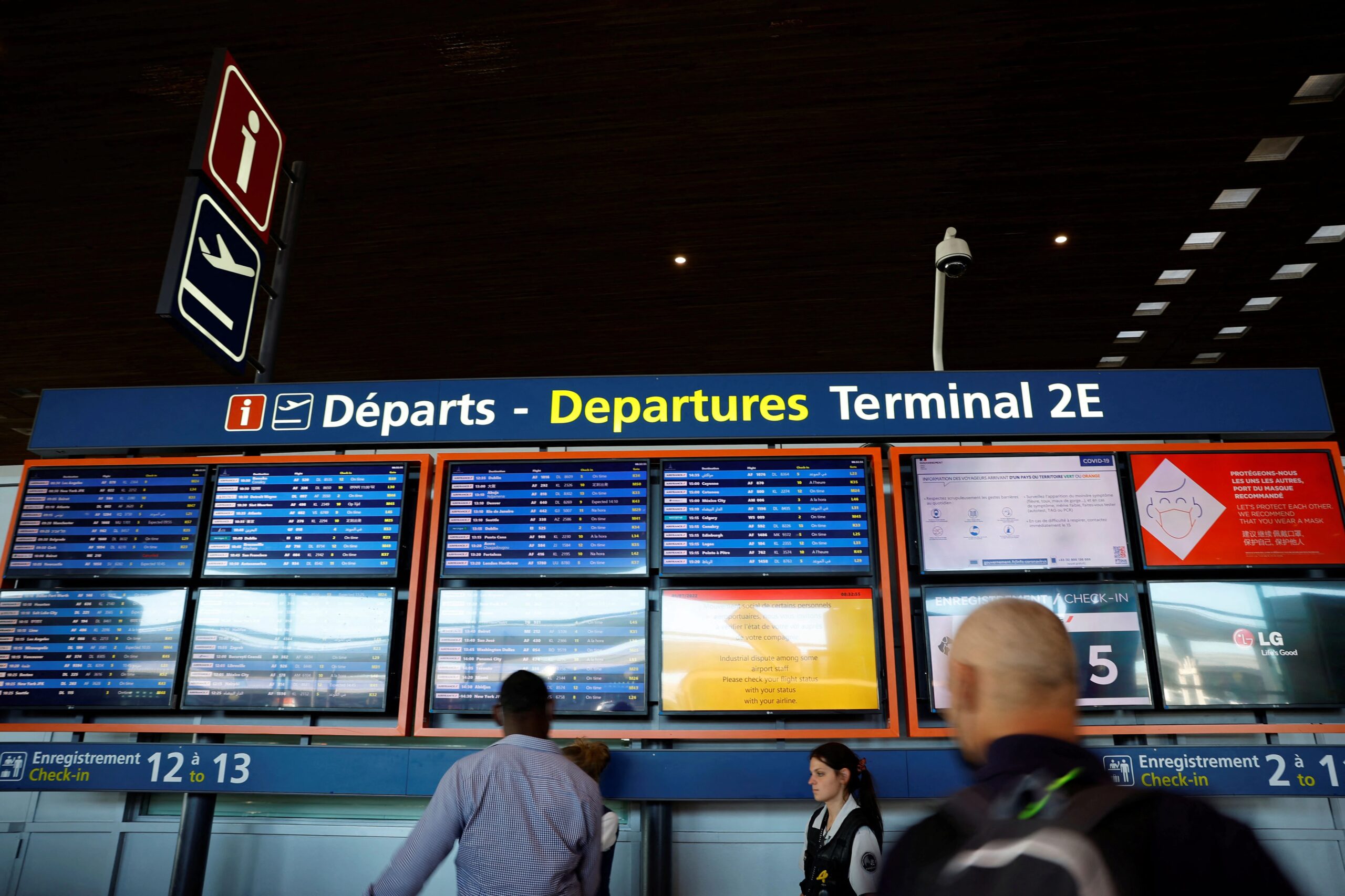 Police shot dead a man armed with a knife at the airport on Wednesday. Roissy Charles de Gaulle in Parisaccording to French airport and police sources.

“This morning officers neutralized a threatening individual in possession of a knife at Roissy Charles de Gaulle airport,” said the police prefecture of Paris on his Twitter account.

The events were recorded in the busy Terminal 2F around 08:20 local time, when a “homeless man bothered the security agents and the border police were called as reinforcements to get him out”assured an airport source.

The man walked away, while cursing at them, but then turned around, came back and pulled out a knife. According to police sources, one of the officers used his weapon.

A photographer from AFPa witness to what happened, explained that a “tall, colored man brandished an object that looked like a knife at the police.” “He was ordered to stop, but he kept moving towards them, and one officer fired a single shot,” counted.

The dead man was taken from the site on a stretcher through an area not accessible to passengers, the photographer said.

The authorities are now working to identify the deceased person, of whom hardly any details have emerged. According to ‘The Figaro‘, did not make any claims of a terrorist nature at the time of the alleged attack.

The prefecture reported that he tried to negotiate with the man, who was injured in the abdomen.

According to local media reports, the man He had already been wandering the corridors of the airport for several days.

During the month of June, a man with a “white weapon” attacked several passengers inside a terminal of the San Francisco International Airportleaving three of them with wounds and scratches before being detained, authorities reported.

The man drove to the airport, entered the International Terminal, “walked around the terminal exits and pulled out a knife” before attacking three men around 6 pm, police said.

The passengers were in the area before the security zone when they were attacked, he told the newspaper. San Francisco Chronicle the airport shift manager, russell mackey.

Police arrived and arrested a man, whose name was not immediately released.

The injured were treated for minor injuries before continuing on their journey, authorities said. Other airport operations were not affected, they added.

It was not clear if the suspect was a traveler and the motive for the attack was not known, Mackey said.

(With information from AFP, Europa Press and AP)