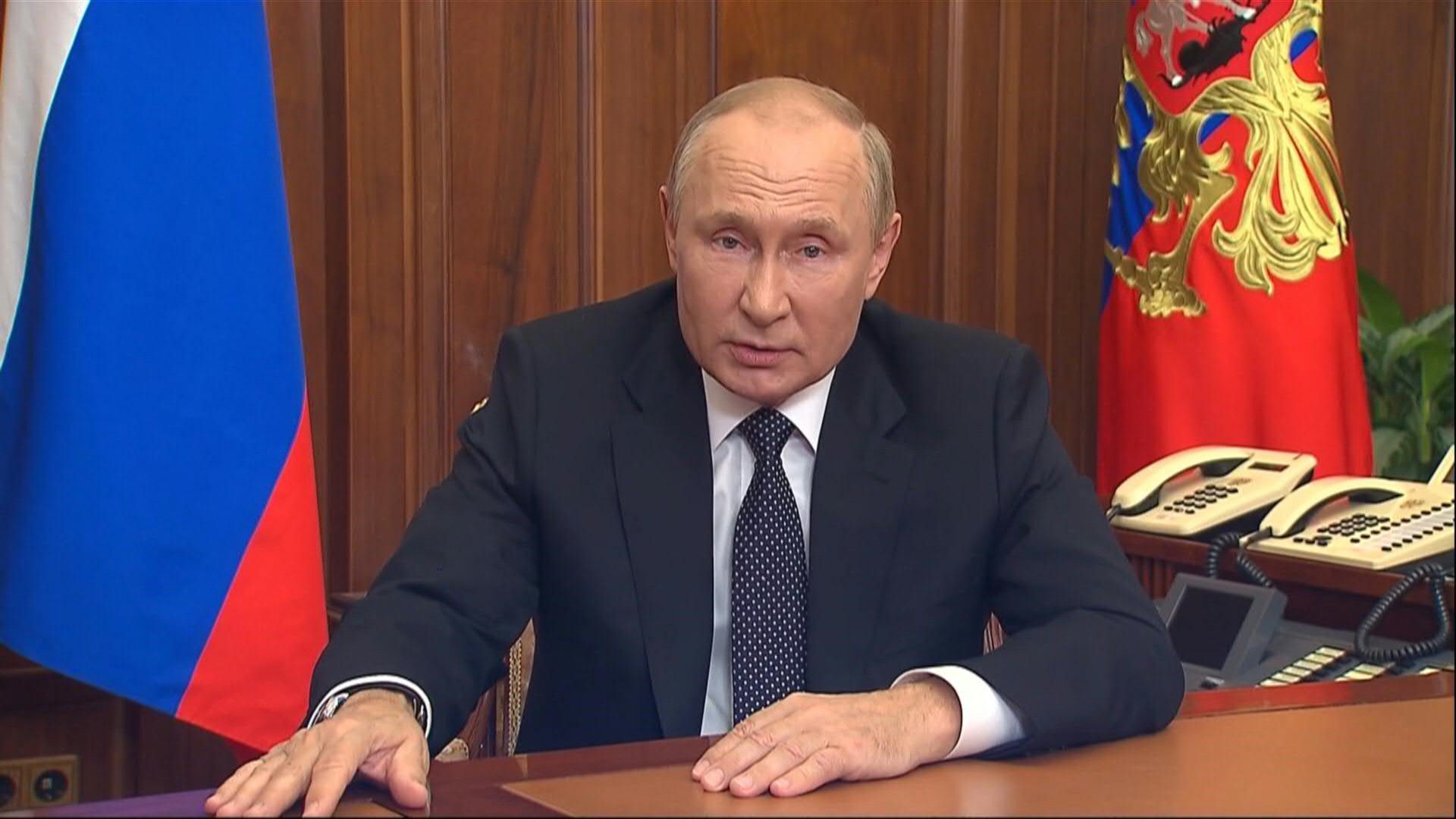 The foreign ministers of the G7 to adopt new sanctions against Russia following President Vladimir Putin’s decision to mobilize reservists for the war in Ukraine.

The Group of Seven diplomatic chiefs “deplored Russia‘s deliberate steps to escalate (the conflict), including the partial mobilization of reservists and irresponsible nuclear rhetoric.”they indicated Wednesday night in a statement.

The G7 will adopt “further targeted sanctions and is committed to sustained economic and political pressure against Russia”indicated the ministers after their meeting during the UN General Assembly.

“We will study and adopt new restrictive measures, both personal and sectoral”said the head of diplomacy of the European Union (EU), Josep Borrell, who participated in the meeting.

Ministers from Germany, Canada, the United States, France, Italy, Japan and the United Kingdom, as well as the EU, condemned plans to hold “fake referendums on sovereign Ukrainian territory.”

The vote “cannot be free or fair” while Russian forces are present, they added.

They reaffirmed the commitment made in early September to “finish preparations” to impose a price cap on Russian oil.

They also called on Russia to return control of the Zaporizhia nuclear plant, which has been the target of attacks in recent weeks, to Ukraine.

The Prime Minister of United Kingdom, Liz Trusspromised to the 77th UN General Assembly to increase military support for Ukraine, for as long as it takes, until it achieves victory over Russia.

“At this crucial moment, I am committed to maintaining and increasing our military support to Ukraine, regardless of how long it takes us to do so. We will not rest until Ukraine wins. This is a defining moment in our history and in the history of freedom,” Truss warned.

Truss condemned Putin’s call to mobilize 300,000 reservists to fight in the invasion of Ukraine and assured that “Vladimir Putin tries to justify his catastrophic failure. He speaks of democracy when in his regime there are no human rights or freedom”.

“This very night in Ukraine, weapons are being used to kill the people. Rape as an instrument of war. Ukraine is solid, Putin’s maneuvers will not work. Ukrainians are defending their country, that’s why we have to act,” added Truss.