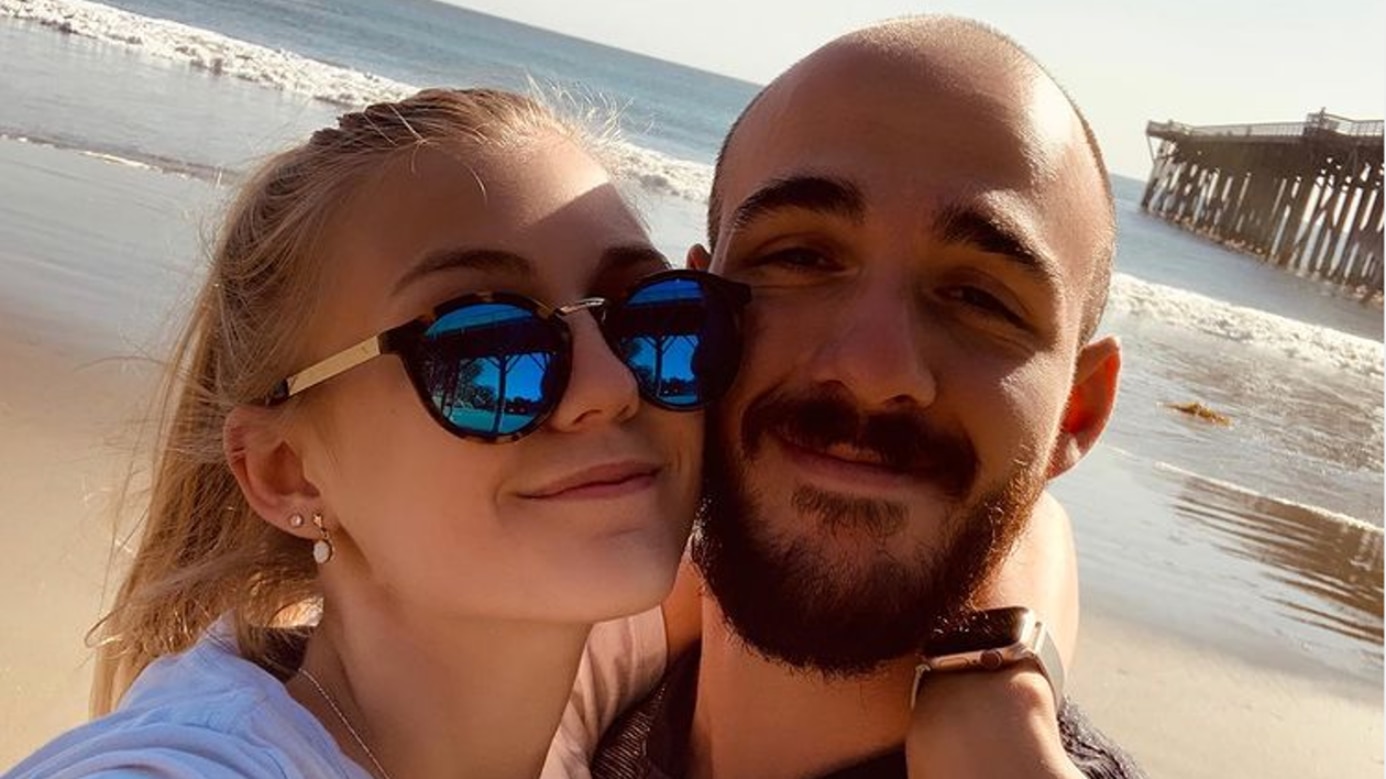 Gabby Petito’s boyfriend, an influencer murdered months ago in the United States, he committed suicide by shooting himself in the head, The lawyer for the young man’s family reported this Tuesday.

Brian Laudrie’s body was found on October 20 in a nature reserve in the north of the state of Florida (southeastern USA). The initial autopsy of the remains of Brian Laundrie they had not discovered the cause of his death so a more intensive examination was carried out.

Laundrie’s skeletal remains were positively identified using dental records, as reported by the FBI at the time.

This 23-year-old man had disappeared in September, shortly after the police described him as “Person of interest” in the investigation into Petito’s death.

“Chris and Roberta Laundrie have been informed that the cause of death was a gunshot wound to the head and the manner of death was suicide“Attorney Steven Bertolino said in a statement.

Both “continue to mourn the loss of their son and hope that these findings will allow both families to turn a page,” he added. Eventually, Laundrie’s remains will be cremated and his family does not plan any funeralsBertolino had said a month ago.

Petito’s case caused a great media stir in America for weeks. She and Laundrie had left New York in July to tour the western United States in a pickup truck for four months, after the woman quit her job.

For days, they published images on social networks in which they were seen smiling on a trip that seemed idyllic. But on September 1, Laundrie returned without her to North Port, Florida, where they both lived with his family.

His attitude raised suspicions about his possible role in the disappearance of the 22-year-old, especially after he refused to answer police questions and fled on September 13.

The worst omens were confirmed regarding Petito. His body was found on September 19 in Wyoming’s Great Teton National Park. And on October 12 it was announced that had died strangled.

A video released in September by police in Moab, a small town in Utah, had further raised suspicions around Laundrie. In the pictures, Petito appeared crying in a car, after the police intervened over a dispute with him.

Petito’s story is sadly common in a country where hundreds of thousands of people disappear every year.

But the media attention given to the case has raised a controversy about the disproportionate attention paid to the disappearances of white women compared to those of minority origin.

The last hours of Gabby Petito