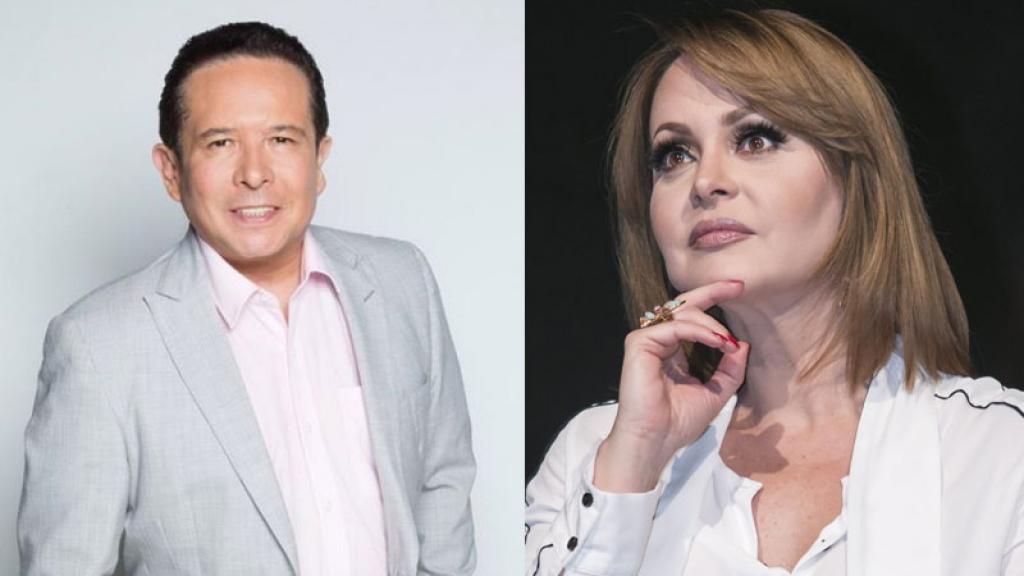 the war between Gaby Spanic and Gustavo Adolfo Infante has a new chapter in her story, because now the actress shared on her social networks the determination of the Judiciary of Mexico City that will not allow the journalist to continue issuing statements against her or about her son Gabriel of Jesus.

Months ago, the host of Sale El Sol announced that the protagonist of La Usurpadora sued him for moral damages and that the actress, losing the first and second instances, requested an injunction that was not in her favor either; Some time later, a judge ordered her to pay the driver for all expenses and costs related to the process.

Now, after a series of new statements in which an alleged embargo was even pointed out, the Judiciary of the CDMX has intervened in a request from the actress so that gender-based violence cannot continue, so it is “ protection measures will be taken with the purpose of preventing, interrupting or preventing the consummation of a crime or the actualization of a case in civil or family matters that implies violence against women”, according to the official document.

It was through her official Instagram account where the actress shared a message of thanks to the authorities as well as to her followers and supporters in this case, about the progress she had achieved in her favor after months of a media and legal battle.

“Mexico‘s judiciary defends my Women’s Rights and those of my son: After so many abuses and injustices for years, I must inform public opinion and my angels that the Mexican courts have decided to support my petition to prevent my son and I, let us continue to be publicly intimidated and humiliated by the journalist Gustavo Adolfo Infante, who for many years has decided to expose me as a crazy woman, with little dignity and lack of talent with the purpose of ruining me as an actress and a woman, “he explained.