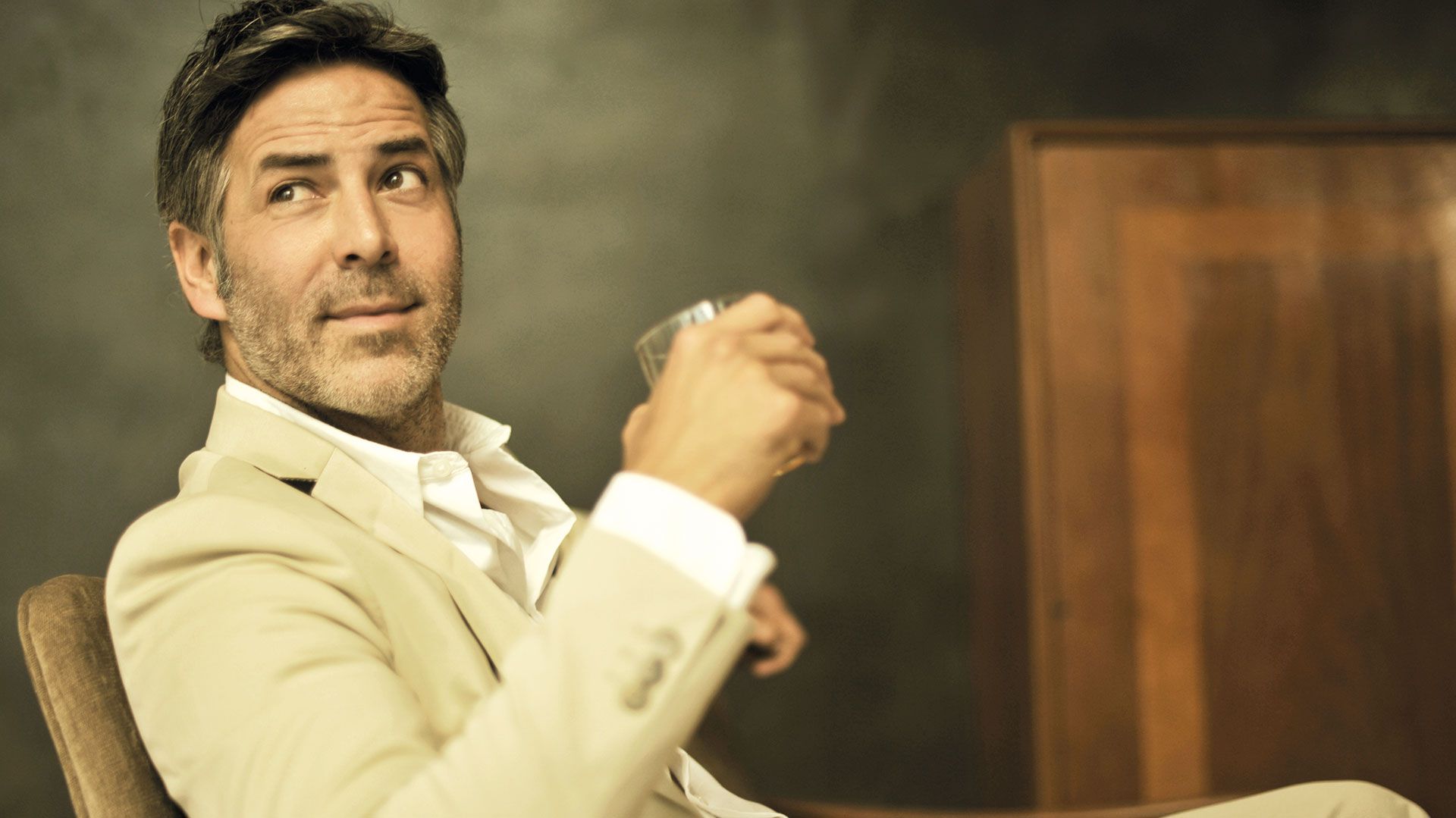 He is a Hollywood actor and owner of one of the most important restaurants in the area. Although his great resemblance to George Clooney made him famous earlier than expected. In an unpublished photo production by the Machado Cicala Morassut photography studio in Los Angeles, he shows how much he is like him and tells how he managed to achieve the famous “American dream.”

After studying at the National Conservatory of Dramatic Art I started working as an actor in the program Treble clef on Channel 13 playing the character of Nico. Until in 1992 I decided to move to Los Angeles.

Because it is a city that I always admired for being the “Mecca” of Cinema.

I must admit that the physical resemblance gave a lot to talk about and served as an extra boost. Although my respect for him is very great, because he is an excellent actor, director and a great fighter for Human Rights.

I believe that all although the last one I achieved, Bitter Tango, in which he acted and I am a producer, opens a new stage in my career.

I am producing together with the actor Matías Desiderio a feature film The Cat`s Revenge in which I act alongside Danny Trejo, Matías Desiderio, Lucila Sola, Griselda Sánchez and many more. We will surely start filming it in Los Angeles and Argentina in February 2016.

Yes, from SUR in West Hollywood. When I arrived in Los Angeles, I started a new life from scratch, without knowledge of the language, without friends, or money. My first steps were washing dishes in various remains or bars and today I own one of the most important restaurants in the place. Therefore, I am aware and I am sure that with faith and hard work things can be achieved.

In 2002, when he came from France on a trip. Today I am the father of two beautiful daughters: Ten-year-old Lou Lou and six-year-old Miarose.

For now I focus on what I should do. My new project, The Cat’s Revenge, It will be directed by an excellent Argentine director Eduardo Pinto and I look forward to working with him.

A dream would be to transform Buenos Aires into a Latin American Hollywood.