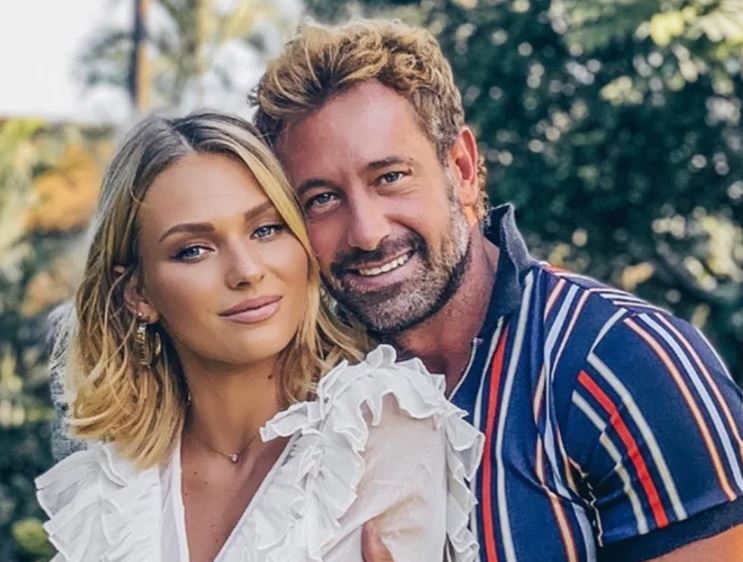 Geraldine Bazán has given much to talk about, after she showed her support for the rumors about a possible infidelity of Irina Baeva to Gabriel Soto, recalling the controversial situation with which her marriage with the actor ended.

It has been shown that the actors have not been seen together on a regular basis, as they have commonly done, and although the couple assures that they are very much in love, photographs have emerged that have generated rumors of infidelity to become stronger.

The show program “Gossip No Like” released some photographs showing Irina Beva with actor Britt George and they made it known that there would allegedly be something more than a friendship.

Before the investigation that the program presented, the actress Geraldine Bazán spoke out and with a like, she implied that she supported the rumors, before the “karma” that her ex-husband would be facing.

Let us remember that after the controversial separation between Geraldine Bazán and Gabriel Soto, there have been many speculations that have originated about the enmity of the Mexican actress against Irina.