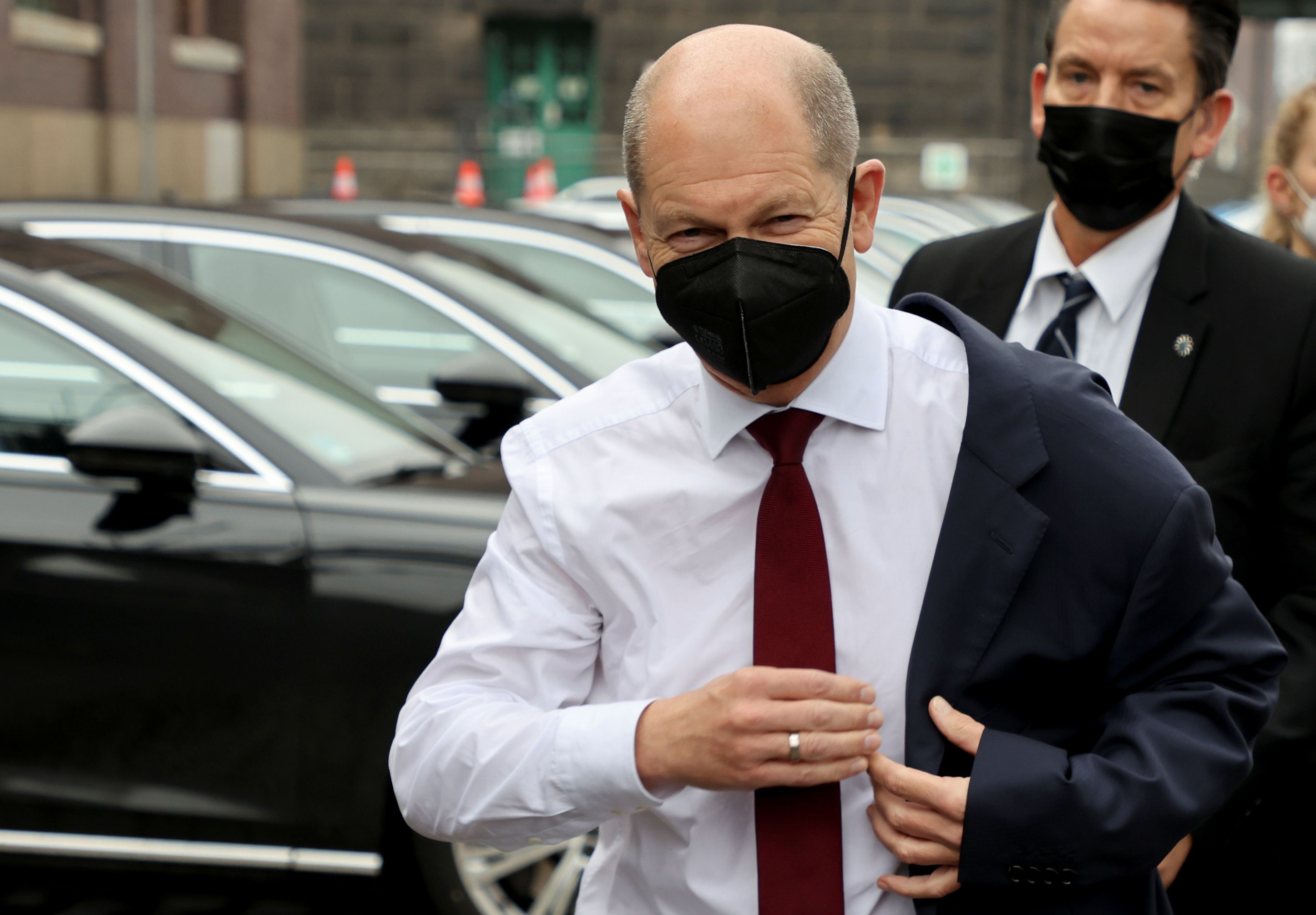 A month of negotiations in constantly changing places, strange secret tactics of some 300 negotiators and at the end a long night of definitions with pizza delivery until after 2 am, This is how the German press describes the previous one to the concretions that would arrive this afternoon.

Discussions about a future coalition are nearing completion. The Social Democrats (SPD), the Greens and the Liberals (FDP) want to present their coalition agreement for a joint federal government this Wednesday.

The representatives of the three parties have unanimously announced that they want to appear before the press in Berlin in the afternoon. Eight weeks after the federal elections, details of the cooperation that have so far been kept confidential between the parties should be made public.

While attention is focused on the outbreak of the coronavirus in the country, the announcement of the agreement could be the protagonist, at least for a time, details that will allow us to imagine how Germany will face the future in the next four years. The details will also reveal who will assume the ministerial positions, something that will discover the play of forces and power between the three political parties that will co-govern.

A coalition agreement must be approved by the congresses of the SPD and FDP parties, but also by a consultation of members among the Greens. Previous Finance Minister Olaf Scholz (SPD), will be instituted Chancellor in the Bundestag during Christmas Week, leaving 16 years of the Chancellor era Angela Merkel (CDU), who did not run again in the federal elections of September 26.

Among the changes anticipates the creation of two entirely new ministries with the incoming federal government. The SPD will have its own construction and housing portfolio. This task was previously the responsibility of the Ministry of the Interior. The Greens get a super ministry, which is supposed to combine the former economy ministry with the task of climate protection.

According to information from the German press, this newly created ministry will be led by the co-head of the environmentalists, Robert Habeck.

But there will be more for this game. Another of the achievements of the Greens, Annalena baerbock, the industry leader, becomes Minister of Foreign Affairs. The rumor that the Green Chancellor candidate wanted to take charge of international affairs lasted a long time and could now become a reality.

The speculations of the German newspapers speak of 5 ministries for the Greens, 4 portfolios for the FDP and the rest for the SPD, including the Chancellery.

In anticipation, finally one of the most relevant positions will be the public finance position. FDP leader Christian Lindner would be the new Finance Minister and will replace then-Chancellor Olaf Scholz.

Lindner, who comes from a party that attracts independents and the liberal professions, It comes with the conviction to defend budgetary discipline, both in Germany and in Europe. The future signatory of the German checks rejects the proposals to expand the common debt mechanism of the Twenty-seven, a historic injection of funds agreed to alleviate the effects of the pandemic.

Shortly before discovering the deal, Merkel’s future successor, the outgoing Chancellor’s current finance chief, Olaf Scholz said: “Very good, very constructive discussions. It is progressing as fast as I could wish for and I am really very satisfied. It can be said that not only are technical problems adequately dealt with and that there are always good joint projects, but because everything is also fine in human terms. “