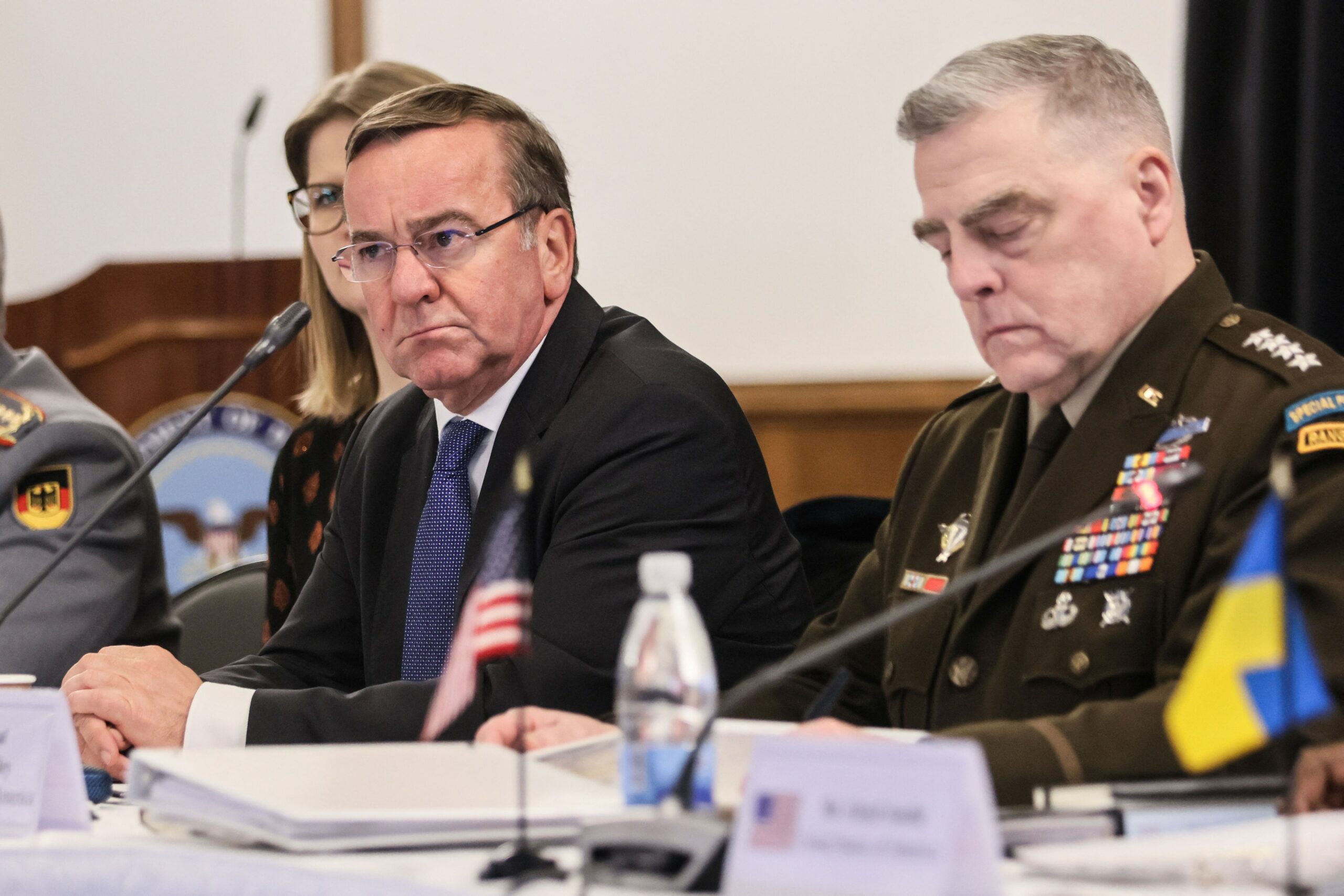 The new German defense minister said on Friday that no decision has been made so far on the delivery of leopard battle tanks, made in Germany, which Ukraine claims to repel the Russian invasion.

The issue was “addressed” by the countries that support Ukraine and who are meeting at the air base of ramsteinin the west of Germanybut “no decision has been made,” he said Boris Pistorius.

“The impression” that Germany opposes the delivery of tanks to Ukraine is “false,” he added.

For his part, the Deputy Minister of Foreign Affairs of Poland, Pawel Jablonskihas warned that they are ready to take “unconventional measures” if Germany refuses to deliver Leopard tanks to Ukraine, “even if someone is offended”.

“If there is strong resistance we will also be ready to take unconventional measures, even if someone is offended by it, but let’s not get ahead of the facts,” Jablonski told the Polish broadcaster. RMF.FM.

Jablonski has advanced that they will work with other countries to try to convince Germany, the manufacturer of this type of tanks and who has the last word by contract on their transfer to other countries, of the suitability of these deliveries to Ukraine while their war continues. with Russia.

“That is what diplomacy is about, that sometimes our partners do not always want to carry out certain actions, if they are subjected to various types of persuasion or pressure, sometimes they can change their mind, it has happened several times already,” he says.

For Jablonski the reluctance of berlin to send this type of tanks is motivated by a series of “sympathies created with Russian money” and by how Moscow it has been “influencing” and “corrupting” the German political, industrial and business spheres, as well as public opinion.

“Today these people, of course, will not openly say that they support Russia. There are many people who are very ashamed of it, but in reality they act in such a way so as not to harm Russia too much, ”Jablonski has speculated.

“It’s hard for me to understand too. When it comes to arguments for not handing over weapons, from the beginning, from the moment the Russian invasion took place, we have dealt with arguments that were difficult to understand ”, she has assessed.

The words of Poland They join the rest of the European partners that have been pressuring Germany to allow them to deliver part of their Leopard tanks, as set out in the contracts they signed with Berlin, which is reluctant due to fear of an escalation of tensions that could lead to a global conflict.

Faced with this thesis, Jablonski assures that the only thing that feeds the Russian president, Vladimir Putinis the “weakness” of his opponents and advocates “hard force” as the only mechanism to stop him.

The last to criticize Germany for this has been the Ukrainian president, Volodimir Zelenskytaking advantage of his intervention in the davos forum. “They are adults. They can talk like this for another six months, but people die in our country every day. Can they deliver the Leopards or not?” she questioned.

Zelensky asked the allies for more weapons to stop Putin: “We need artillery and tanks”