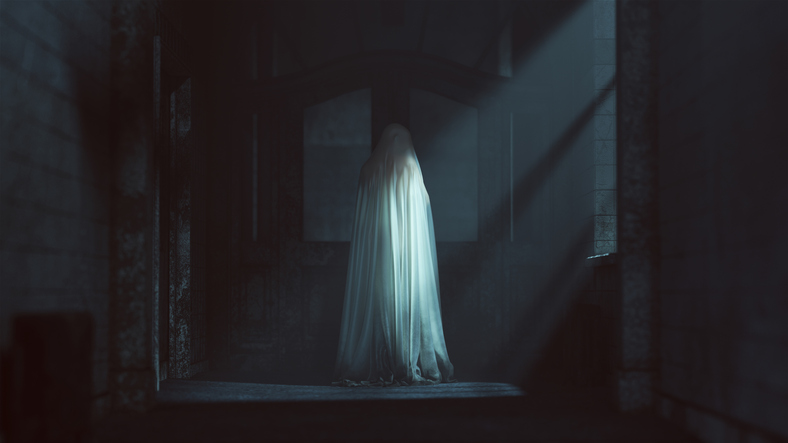 On video he captured a ghost or as many called it “poltergeist”, it was thanks to the surveillance cameras in the room where the paranormal event occurred.

The evidence was shared through the Tik Tok application where users tried to find the “trick” for making the video.

In the video you can see at the beginning how the sheet that covered the couple, shoots out with force and then begins to physically attack.

A ghost that attacked a couple was captured by the security cameras of a house where the attacks occurred. The video was uploaded to the Tik Tok platform, obtaining several visits.

The ghost that was called “poltergeist” decided to torment the couple in Ecuador and apparently it was not the first time that it especially scared the woman, but in her previous home.

Where the events occurred was her current home where, in addition to living with her partner, she also lived with her baby.

What is seen in the video is the Ecuadorian couple going to bed to watch television before going to sleep, after a few seconds when everything seemed normal, the sheet that covered both of them was shot towards the exit of the door of the room.