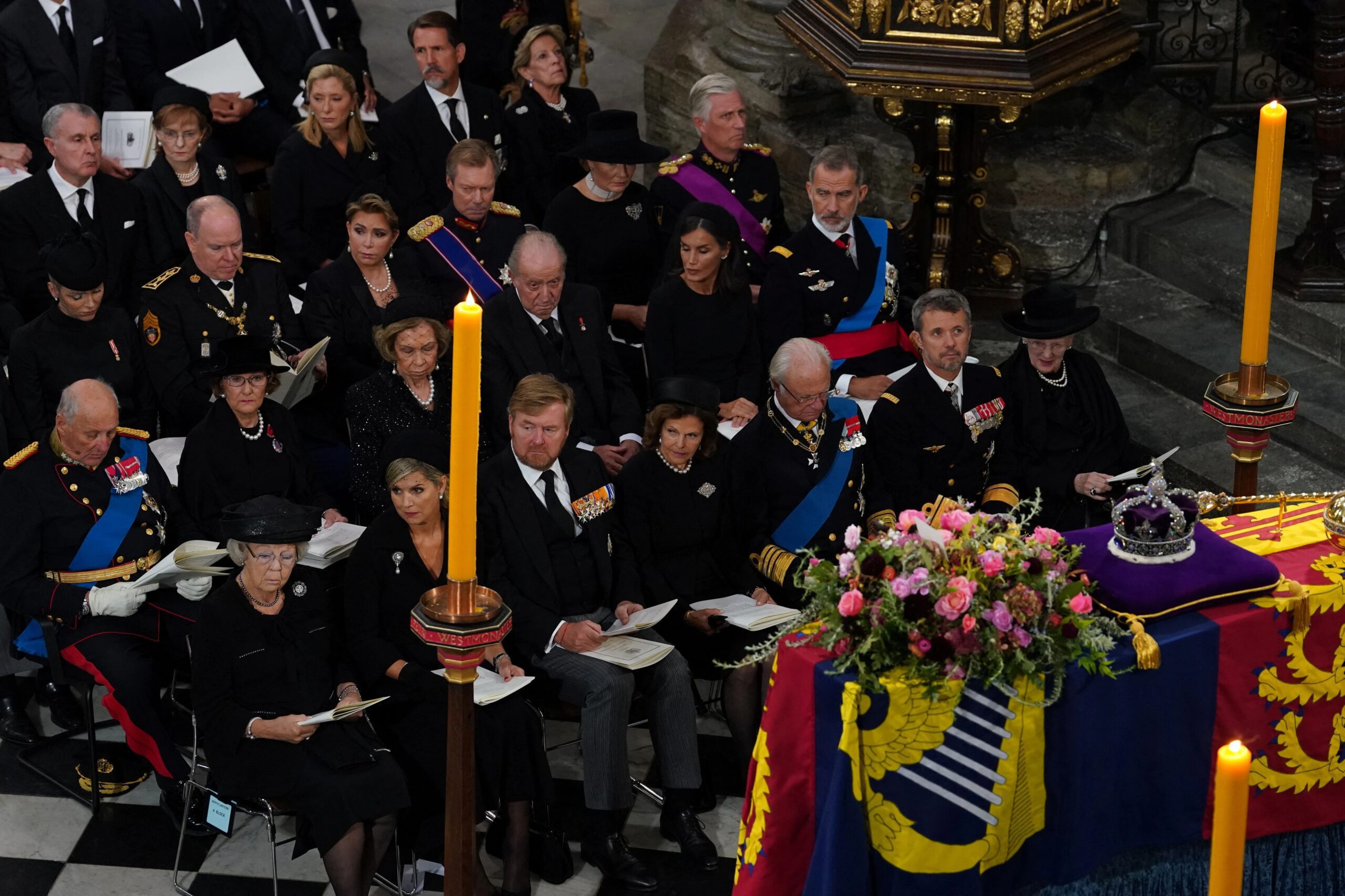 Queen Letizia of Spain was captured by the cameras generating a curious episode during his meeting with the Spanish ambassador to the United States, Santiago Cabanasduring his visit to New York for the UN General Assembly.

The wife of King Felipe VI participated in various events in the American city this week, even meeting with representatives of Unicef ​​and the World Health Organization, but the moment of her trip that quickly went viral on social networks was her greeting with Cabins.

“Give me your hand like a man”the Spanish monarch told the diplomat when they met at the entrance of the Cervantes Institute in New York on Wednesday before attending a meeting with Spanish researchers on the fight against cancer.

The way in which Letizia addressed Cabanas was interpreted in various ways in social networks and the international press. Some point to the comment as a feminist gesture in an institutional environment and others consider that the phrase was pronounced in a more informal setting than in other ceremonies and that it was a joke Between both.

Letizia, who turned 50 on September 15, had an intense week. On Monday, she attended the funeral of Queen Elizabeth II in London, starring in a historic image with Felipe VI, Doña Sofía and King Juan Carlos at Westminster Abbey. On Tuesday she and she were in New York to begin her official agenda with various acts framed in the institutional architecture of the UN. Y on Wednesday he met with the first lady of the United States, Jill Biden, at a summit at Columbia University to raise awareness of the importance of cancer research and prevention.

Letizia Ortiz was born in the Spanish city of Oviedo, She is a journalist by profession and since 2014 queen consort for her marriage to Felipe VI, with whom he has two daughters, Princess Leonor, heir to the throne, and Infanta Sofía.

The largest image of Ali Khamenei, Iran‘s supreme leader, was burned during protests over the death of Mahsa Amini

The WHO director warned that the pandemic is not over yet