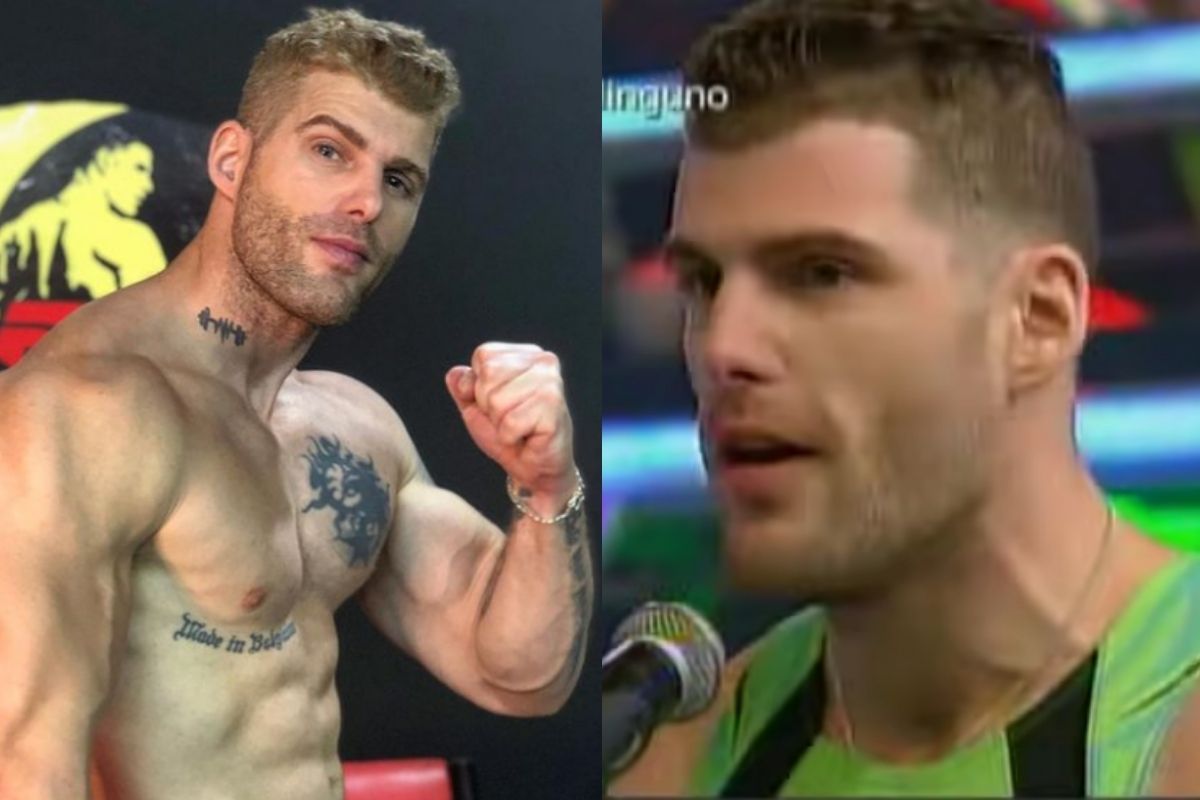 The Belgian model Greg Michel, who participated in the Combate program years ago, is in a coma after suffering an accident at his gym in Tarapoto. The unfortunate news was spread by Sebastian Lizarzaburu, one of his best friends.

Through his official Instagram account, the current partner of Andrea San Martín reported that he learned of Greg Michel’s delicate state of health during his return trip from Miami to Lima.

“Greg Michel, one of my best friends whom I consider to be almost my brother had an accident, one of the mirrors in his gym blew up and cut several veins and arteries so he lost a lot of blood”, Lizarzaburu said.

“They had to take him to Tarapoto on an emergency basis, in that course he lost too much blood and they had to do a bypass and his heart could not stand, right now he is in a coma, in critical condition. Happily, as soon as I set foot in Lima, my messages burst and at the touch we began to move contacts and we got the blood donors I needed to at least be stable “added.

On the other hand, Sebastián reported that they are asking for financial help so that the model can be transferred to Lima and thus be treated by specialists. As is known, Greg Michel lives alone in Peru and has no relatives in the country.

WHAT IS GREG MICHEL’S HEALTH STATUS?

Sebastián Lizarzaburu reported that the former reality show is stable, but is still in a coma and breathing through a tube.

“The doctor has told me that in three hours they will remove the tubes to see if he can breathe on his own. If so, we will manage the transfer to Lima so that you can be better served by the equipment issue. Keep supporting, please “, he expressed in his networks.

Account in the name of: Diego Alonso Salinas Arévalo.

Account in the name of: José Luis Salinas Rojas.

WHO IS GREG MICHEL?

Greg Michel is a Belgian model who was part of some reality shows in Peru. In addition, he sat in the remembered red armchair from The Value of Truth, but could not get the jackpot after making a mistake in question 12.

“Was your partner unfaithful to Fabio Agostini?”, was the question that Beto Ortiz asked him, to which Greg Michel responded negatively at first, but then changed to an affirmative. The polygraph determined it as false.

His participation was quite controversial at that time, since he spoke about his love conquests with showgirls such as Angie Arizaga, Fiorella Cayo, Milett Figueroa, Flavia Laos, among others.

Due to his statements, Flavia Laos, Milett Figueroa, Angie Jibaja and Claudia Ramírez threatened him with legal action against him for having referred to them.

Patricio Parodi and Luciana Fuster: The story of a hidden romance that ended up uncovered by an ampay

Luciana Fuster kisses Patricio Parodi and then screams with joy as he hides: “With panadol!”

Rosángela Espinoza returns to Peru and warns Esto es Guerra: “I’m going to talk about everything.”