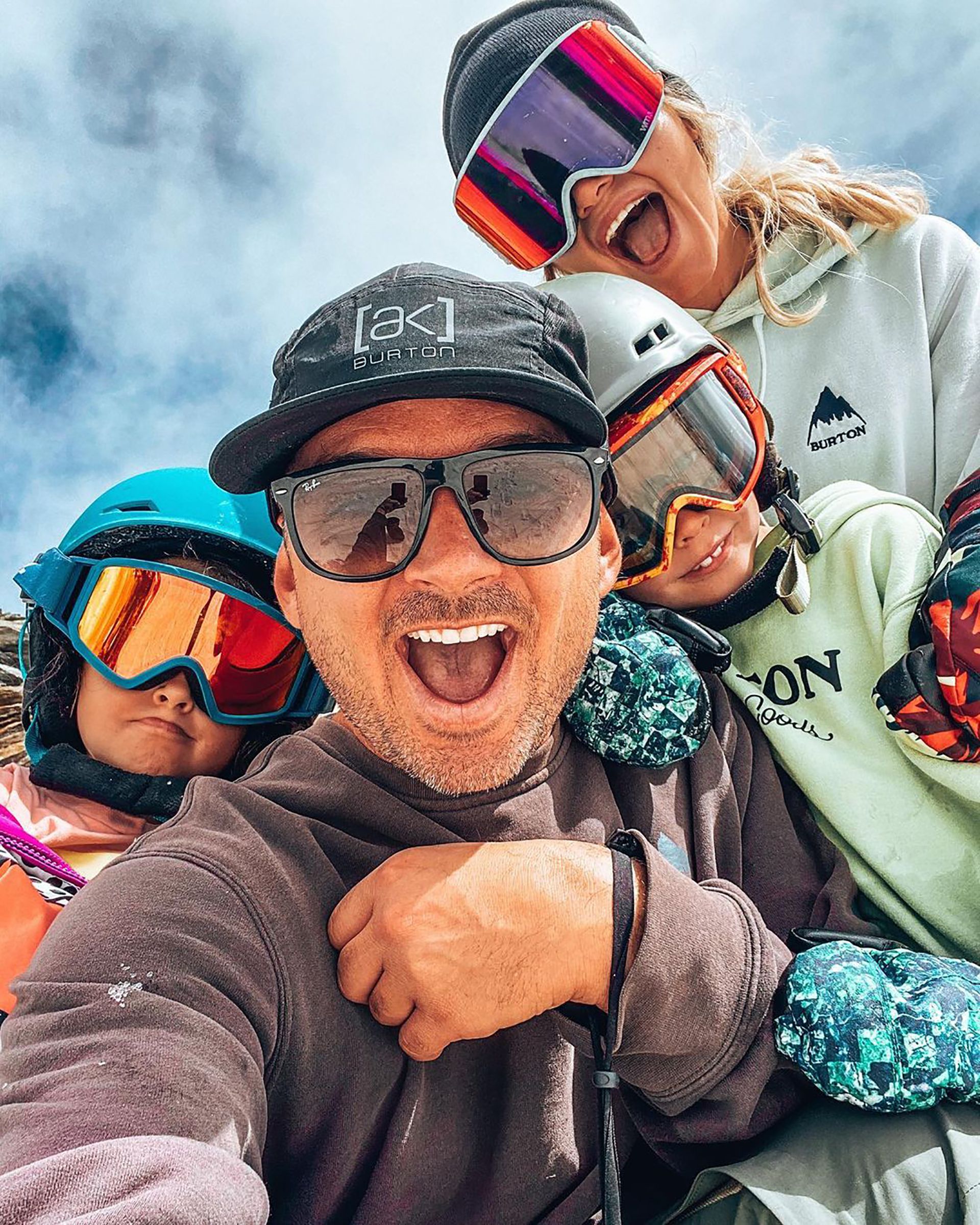 This Thursday the news of the death of Marko grilc, the snowboarder popularly known as Grilo, who was in the Austrian Alps while filming a video. The local press reported that the athlete he died before being treated by doctors, after hitting his head against a rock.

He is a 38-year-old Slovenian who managed to occupy several podiums in world competitions, in addition to having achieved some Significant triumphs at the 2010 London Stunt Jumping World Championship, the Air & Style in Innsbruck and the Junior World Halfpipe Championships. But his popularity was reached thanks to YouTube where he used to share videos of his adventures in the mountains.

The news portal 24ur.com was the one who confirmed that the athlete died during an inspection he was carrying out of one of the descents near the Solden resort in Austria, where he was with a recording team. In addition, sources close to it revealed that He was not wearing a helmet and that the rock was covered in snow.

Members of the film crew quickly approached the scene and tried to assist him, but by the time the medical team arrived, his heart had already stopped beating. Grilc, 38He had a pregnant wife and two minor children.

Burton, one of its main sponsors, issued a statement: “With a broken heart we inform you that our friend and Burton rider Marko ‘Grilo’ Grilc has died in an accident while snowboarding. Our heart goes out to her partner Nina and her children, her family and her friends, those people who always shared her love and passion for snowboarding ”.

Grilo used to practice sonwboarding freely in different parts of the world, that is, in off-piste places where only experts can venture. Even several of his descents started from the helicopter jump, since that was the only way to get that high in certain mountains.

The athlete had already suffered an accident that almost cost him dearly in 2016, when he hit his back against some rocks. Finally, that injury was not serious and he was soon able to return to the slopes to continue enjoying what he loved and share new videos with his fans.

In turn, in his social networks you can see that his children also accompanied him snowboarding since childhood in some tourist centers. In addition, as a family they went surfing trips and a lot of cycling, as shared in their profiles.

Shocking: MMA fighter won by KO, but broke his leg after a kick to the head of his viral rival

The feat of Aníbal Lavandeira, the Uruguayan who completed the 700 kilometers of one of the most difficult tests on the planet

Brutal aggression in Rosario rugby: a player entered the field and hit the referee with a punch