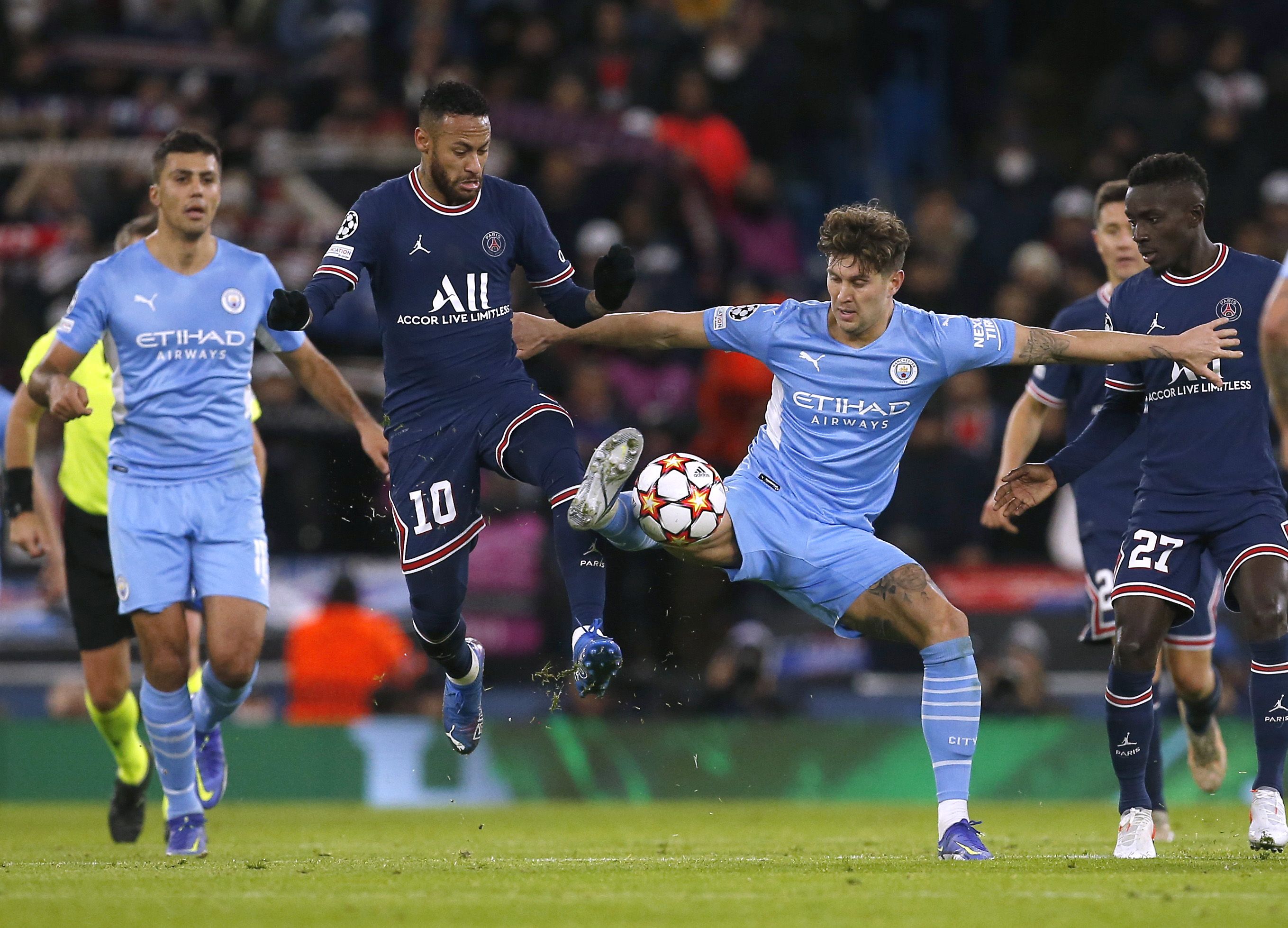 In one of the most attractive days of the UEFA champions league, the platform that broadcasts the signal of the parties (HBO MAX) stopped serving. It should be noted that one of the most anticipated games was played: the Paris saint germain Messi, Neymar and Mbappé were measured against him Manchester City scored by Pep Guardiola.

Users in networks showed their annoyance and, through social networks, complained about the service of HBO. Some even created memes of the situation.

The signal was interrupted, anyone who wanted to see any of the meetings scheduled for 2:00 p.m. (Central Mexico time) would run into the legend: “This live event has not started yet”. No image of the games, just an illustration of the European Cup.

It was only after 30 minutes that the platform resurfaced and was able to transmit images. However, HBO subscribers had already missed the activities of their favorite teams.

During the time that the images could not be captured on the users’ screens, the most attractive game of the day: PSG vs Manchester City, it remained 0 to 0 but with vibrant actions. Other matches that kept zero on their scoreboards were Liverpool vs Porto and Atlético de Madrid against Milan.

On the other hand, the Real Madrid, in their commitment to the Sheriff Tiraspol went ahead 2 to 0 with a score of David Alaba and a brilliant goal from Toni Kroos. Also, the RB Leipzig In the initial 30 minutes they went ahead 3-0 in their duel against Club Brugge, and in the added time of the first half they placed 4-0.

Once the signal was restored, the criticism did not stop for HBO MAX. Now the signs were not for the transmission of images; network users expressed their annoyance at the narrations and they argued that the experience on that platform is not the most optimal. Raoul Chicken Ortiz was one of the most attacked on Twitter.

“#TNTSportsMex #HBOMax last Twitt enough of so much hate @RaoulPolloOrtiz seems mentally retarded saying a thousand times” Mr Champions “when he talks about CR7, wey already know you do not need to say it every 5 seconds, you are bored”, wrote a user.