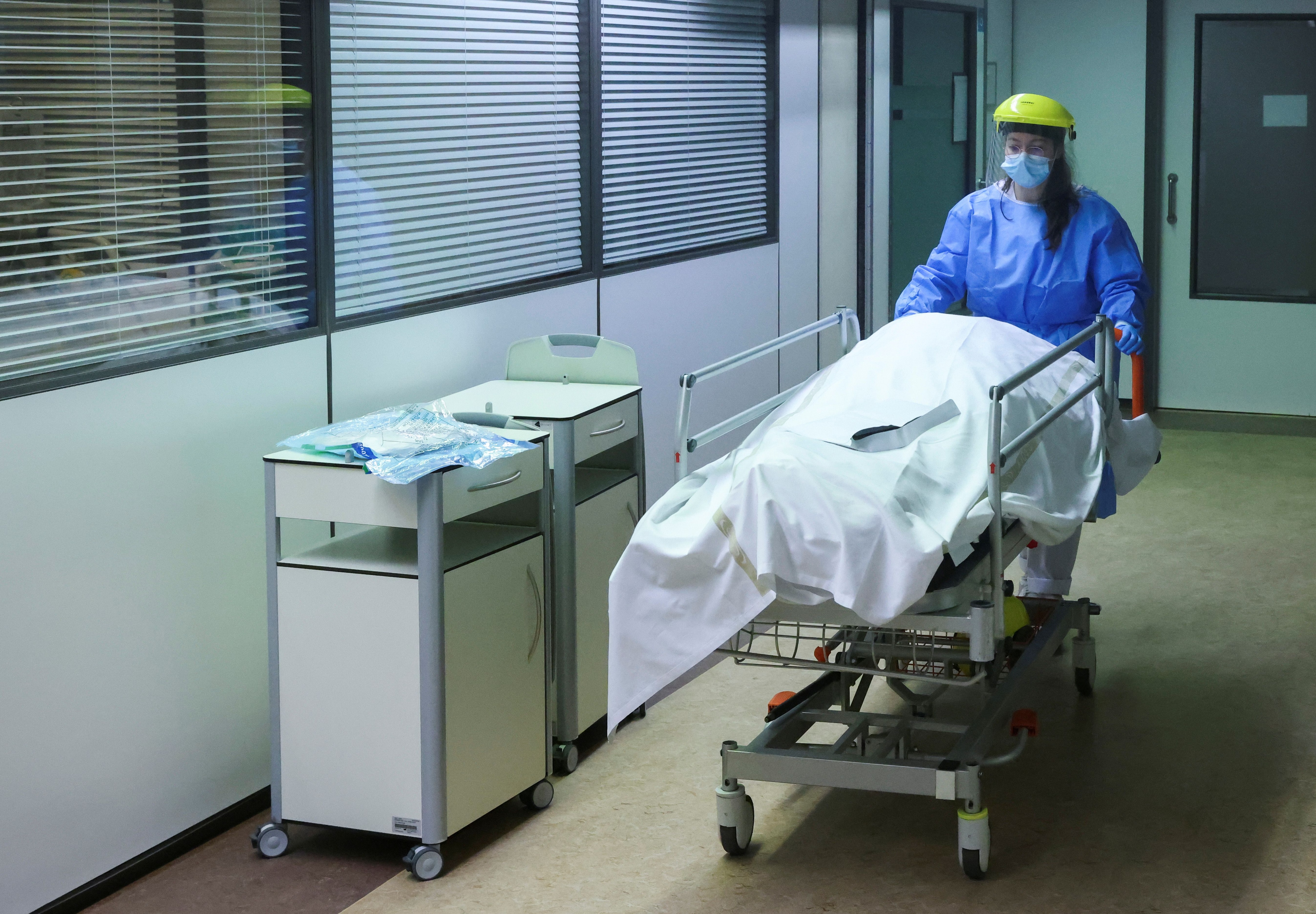 A 45-year-old man in India was found alive after being pronounced dead and kept in a morgue freezer for seven hours, doctors said.

According to the Times of India, Srikesh Kumar was hit by a motorcycle in Moradabad, India, on November 18 and taken to a hospital in critical condition. Later, the doctors declared him dead and the next day they transferred him to a freezer.

When Kumar’s family went to identify his body seven hours later, his sister-in-law Madhu Bala noticed that he was moving.

“I touched his cheeks and spoke to him. To my happiness and horror, it was hot ”, said one of the relatives.

“The emergency medical officer had seen the patient around 3 am and there was no heartbeat. He told me that he had examined the man several times. “Rajendra Kumar, the hospital’s medical superintendent, told Agence France-Presse on Sunday.

Srikesh was transferred to another medical facility and was still in a coma, but was undergoing further treatment. An investigation was opened to determine how doctors declared him dead while he was still alive.

“This is nothing short of a miracle”, Rajendra said.

A video recorded by Kumar’s relatives was published on social networks, where he can be seen in the morgue covered with a white sheet and breathing. The man spent almost seven hours in the freezer at a temperature of about 10 ° C below zero.

“Sometimes there are difficulties declaring someone dead. For example, there are cases of ‘suspended animation’, in which a temporary cessation of many vital organs occurs without reaching death “argued Shiv Singh, Moradabad’s chief physician.

For the doctor this is a “very rare” case but it would not constitute an act of negligence in itself, something claimed by the man’s relatives in a lawsuit against the doctors involved.

Another doctor commented that Kumar may not have died during his stay in the morgue’s freezer for the Problems with the medical center power supply that were experienced that night, which would have caused the freezer to shut off at times.

Despite efforts to keep him alive, Singh confirmed days after the events that Kumar ultimately passed away.

“He died and his body was given to the family”, the district medical official told AFP.

A similar case occurred in Michigan in 2020 when a 20-year-old was pronounced dead and taken to a funeral home where staff found her alive. Southfield Fire Chief Johnny Menifee suggested at the time that it could have been a case of Lazarus syndrome, a late return of spontaneous circulation after CPR.