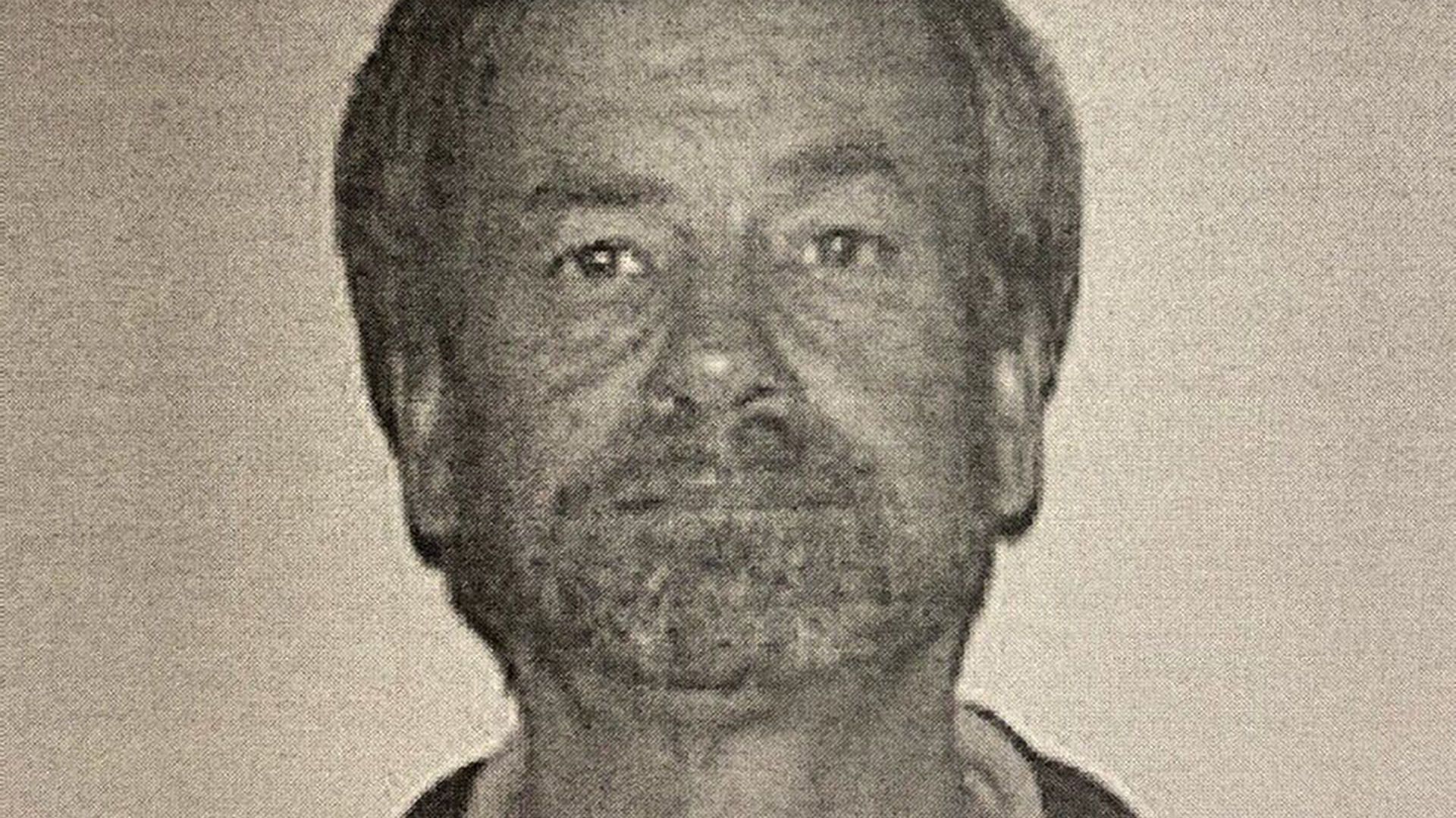 After searching for it by more than 50 years, the police of Ohio managed to find the person responsible for one of the largest bank robberies in state history. The man’s name was Theodore John Conrad and stole the National Bank of the Society, on Cleveland, in July 1969.

At the time of the episode Conrad was 20 years old and had finished high school just 2 years earlier. He had gotten a job as a bank teller and had almost unlimited access to the vaults: his task was to pack and deliver cash when another ATM or another branch requested it. This is how On Friday, July 11, 1969, Conrad separated for himself $ 215,000 in a bag, what they represent around $ 1.7 million currently if it is adjusted for inflation, and he walked away like nothing.

The fact that the robbery occurred on a Friday afternoon gave him a good advantage over the security forces. Due to the weekend, it was not until Monday morning that the bank employees noticed that that amount of money was missing and notified the authorities, that when they found out that one of the tellers had not shown up for work they put the spotlight of research on him.

Since that day Conrad has managed to evade the radar of justice and has lived with another identity for more than 52 years.. It was only this month that the Cleveland Police Force discovered a man named Thomas randele that it was actually Conrad. Randele lived in Lynnfield, a town in the state of Massachusetts, in a suburban neighborhood from the 1970s until May of this year, when he died of lung cancer at the age of 71.

His identity was confirmed after documents that Conrad had filled out in the 1960s were compared with documents filled out by Randele later, including a bankruptcy filing in 2014. The case was settled by the agent Peter J. Elliot, whose father, John K. ElliotHe had also worked on the investigation and had dedicated a large part of his life to finding Conrad’s whereabouts. Elliot Sr. passed away in 2020 at the age of 83, so he could not witness his son solving the mystery. “I hope my father is resting a little easier today knowing that his investigation and his United States Marshals Service put an end to this decades-long mystery.”Elliott Jr. said.

Investigation records show that Conrad had been thinking about carrying out the crime for a long time, tempted by the supposed ease this brought to him and also influenced by a movie that had him obsessed: The Thomas Crown Affair (The Thomas Crown Case). This movie from Steve McQueen tells the story of a bank executive who manages to steal $ 2.6 million, and according to authorities’ records, Conrad saw her at least half a dozen times a year before robbing the bank. Conrad began to imitate the character of McQueen and his high-end lifestyle. “He always thought of himself as Steve McQueen in that movie.“, said William O’Donnell, Conrad’s former classmate.

Since he became obsessed with this issue, he repeatedly told his friends about his intentions to carry out the robbery. He emphasized how easy it would be for him to achieve it thanks to his level of access and his idea of ​​doing it on a Friday, which would give him a 2-day advantage over the authorities. The only thing he had to do, according to what he told his friends and as he finally ended up doing, was to put the money in a bag and walk out the front door as if nothing had happened.

Conrad was apparently so calm that that same Friday he had lunch with his best friend before committing the robbery and disappearing forever. In this he seems not to have named his intentions, but Russel metcalf, his best friend, was not surprised when he found out what happened. “I had no idea,” Metcalf said when questioned, “But he always said that security was weak. Said it wouldn’t be difficult for him”.

This is how Theodore John Conrad disappeared from the face of the earth, with Thomas Randele rising from his ashes. Information collected by the police shows that Conrad moved to Massachusetts in 1970 and that his name and identity were later changed. During these years he dedicated himself to teaching golf and worked in a car dealership for almost 40 years.

There he met his wife Kathy in the early 1970s and married her in 1982. A few years later they had their first and only daughter. In the last years of his life he faced financial problems, which indicates that the stolen money was not enough to live the rest of his life in peace, and in 2014 he declared bankruptcy before the State.

In his last days, when lung cancer had already won the battle and he knew that he did not have much more time to live, he confessed his true identity and the crime he committed to his closest associates.

Aberrante: the cartonero who kidnapped a girl could now go to trial for abusing a minor in his family