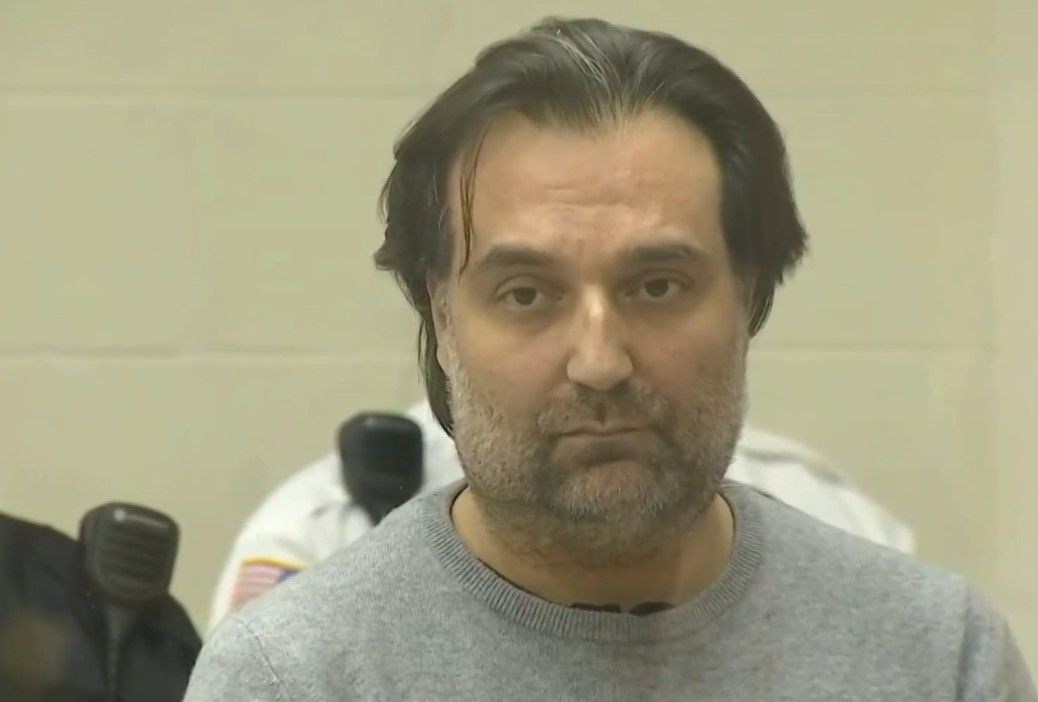 Brian Walshea 47-year-old man, told investigators that he last saw his wife, Ana Walshe, on the morning of January 1, when she left their home in Cohasset (Massachusetts) to board a taxi to the airport, where he would take a flight to WashingtonHowever, the woman never reached her destination and days later she was reported missing by her relatives.

anna walsheThe 39-year-old mother of three young children was last seen on New Year’s Day and reported missing a few days after she failed to show up at her place of employment at a real estate firm. 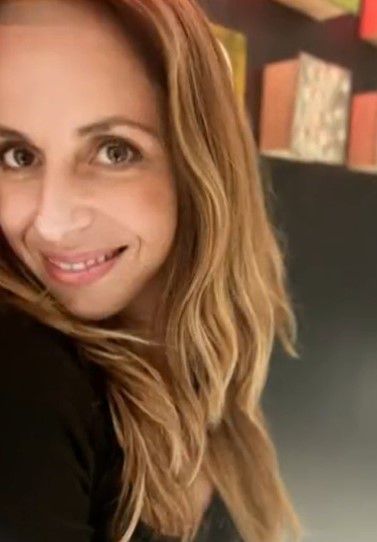 According to the first testimony of Brian WalsheAfter she went to work in Washington, he spent time shopping for his mother in nearby Swampscott. A day later, on January 2, the man went to eat ice cream with one of his children.

However, Brian, who remained on probation after being convicted in a wire fraud case for selling fraudulent paintings of Andy Warhol, was caught on security cameras at a Home Depot store, purchasing numerous cleaning supplies.

Norfolk County prosecutors found no evidence that Ana Walshe made the taxi ride, much less that she arrived at the airport.

In addition, the police denied the existence of any evidence that Brian ran errands for his mother on New Year’s Day. Instead, prosecutors found surveillance video from Jan. 2 showing the husband buying, for cash, nearly $450 worth of cleaning supplies, including mops, a bucket and tarps. 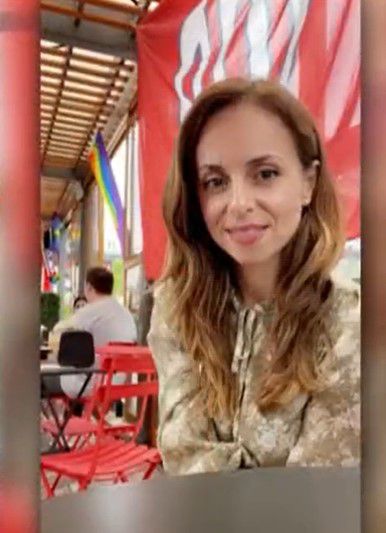 Authorities deemed Brian Walshe’s statements to police a “clear attempt to mislead and delay investigators” while buying time to clean up a scene where a possible crime occurred.

Prosecutor Lynn Beland said in court last week that her statements “gave her time to clean up the evidence or dispose of the evidence.”

It was the Tishman Speyer firm, where Ana Walshe worked, that reported her disappearance on January 4, after she did not show up for her usual work.

For her part, Brian Walshe’s defense attorney, Tracy Miner, said the man was the one who called the workplace to find out if they knew of Ana’s whereabouts before they called the police.

The arrest of Brian Walshe for murder 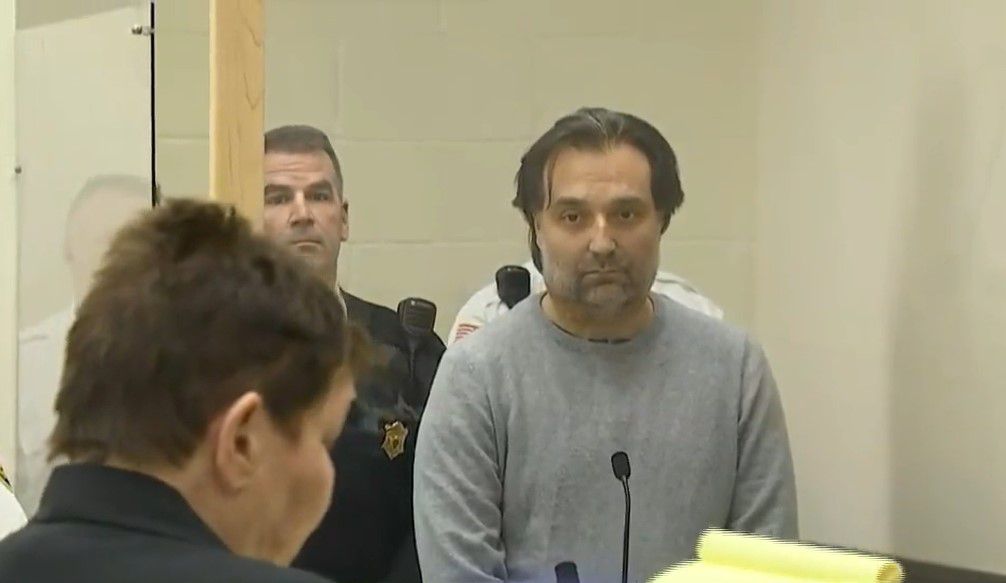 This Tuesday, January 17, Norfolk District Attorney Michael W. Morrissey issued an arrest warrant for Brian Brian Walshe, accused of the murder of his wife Ana, whose body has not yet been located.

There are strong indications that in 2014, Brian issued death threats against Ana and a friend, however, the matter did not come to light on that occasion.

Police discovered several items at a Boston-area garbage processing facility last week as part of their investigation, authorities said, but haven’t yet established whether they were related to the crime.

According to the investigation, court documents include testimony from relatives and people close to Brian Walshe, whom they accused of financial misconduct. They also described him as an angry and violent person. They also claimed that he was diagnosed as a sociopath.

What does the email that ‘El Chapo’s’ lawyer sent to the Mexican Embassy in the US say?

A polar bear killed 2 people in a remote Alaskan town