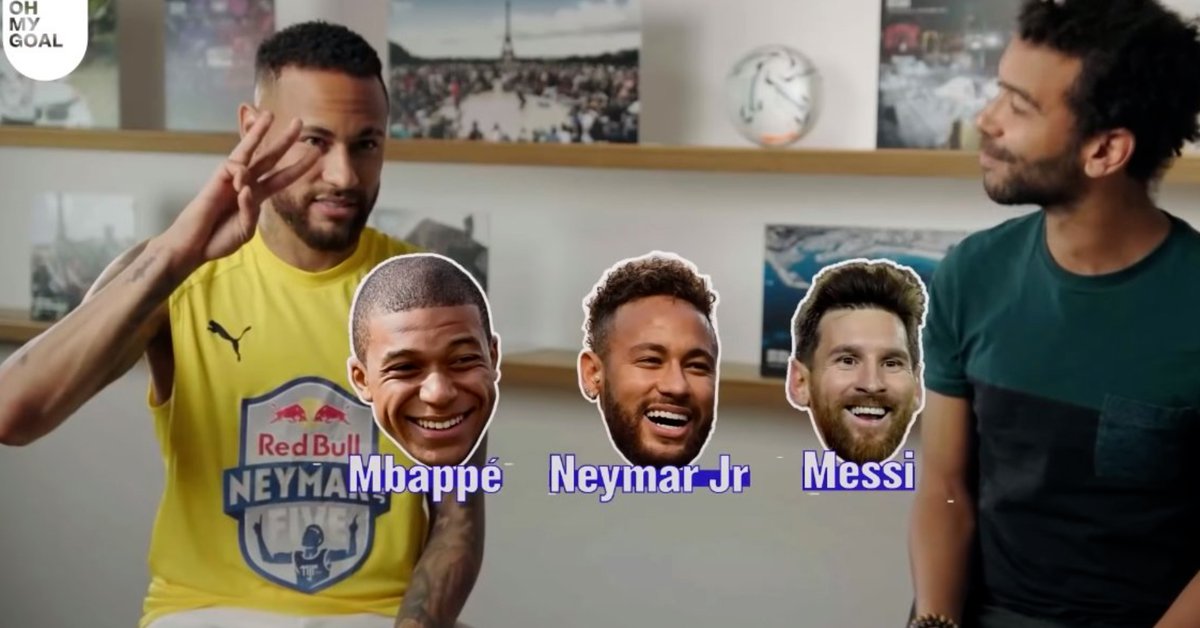 Neymar, Kylian Mbappé and Lionel Messi joined in Paris Saint Germain to form one of the most spectacular forwards of modern times and, probably, of club history. While the Brazilian, the French and the Argentine started on the right foot in Ligue 1, they are trying to improve the performance of the team led by Mauricio Pochettino, who has not yet finished assembling himself and will need to raise his level to stay with the next Champions League.

What is clear is that the costumes are in order. This was suggested by the paulista, who underwent a questionnaire of 14 questions who had only one condition: he had to answer “Neymar, Mbappé or Messi.” The responses to the site “Oh my goal” were hilarious and revealed some intimate issues of the attacking trio.

Who is the most impressive in training? Messi. Makes things easy that turn out to be pretty.

Who makes more pipes? Me haha. I do more.

Who is the funniest? I … I am more into playing and joking but the three are very similar.

Who dresses better? Aff. How difficult. I think all three too. Me a little better, ha ha ha.

Who dresses worse? Hmm … Kylian. The worst of the three.

Who regretted his haircut the most (blond Messi, green Mbappé and pink Neymar)? Kylian! LOL.

Between you and Messi, who speaks better French? Me. I have been longer.

Who sings the best? I’m a singer. With the costumes, everything there. I always sing. I sing better.

Who is the best to shoot penalties? It’s hard. I love that Messi kicks well. That I am good too? Yes, it’s training …

Who is better with the head? Hmm, I think Messi. Me and Kilyan, ill.

Who is more successful with girls? Kylian! Handsome … Always with girls, ha.

Who is the most sensitive? Me. I think that I.

Who will score in the next Champions League final? The three. We are going to win 3 to 1 and mark one each. Against whom? I do not know. If Paris wins, against whoever it is, ha.

Mauro Icardi could leave PSG after his media scandals: two giants from Europe are looking for him

The intimate video that Antonela Roccuzzo shared with Messi and his children: Leo’s position that went viral