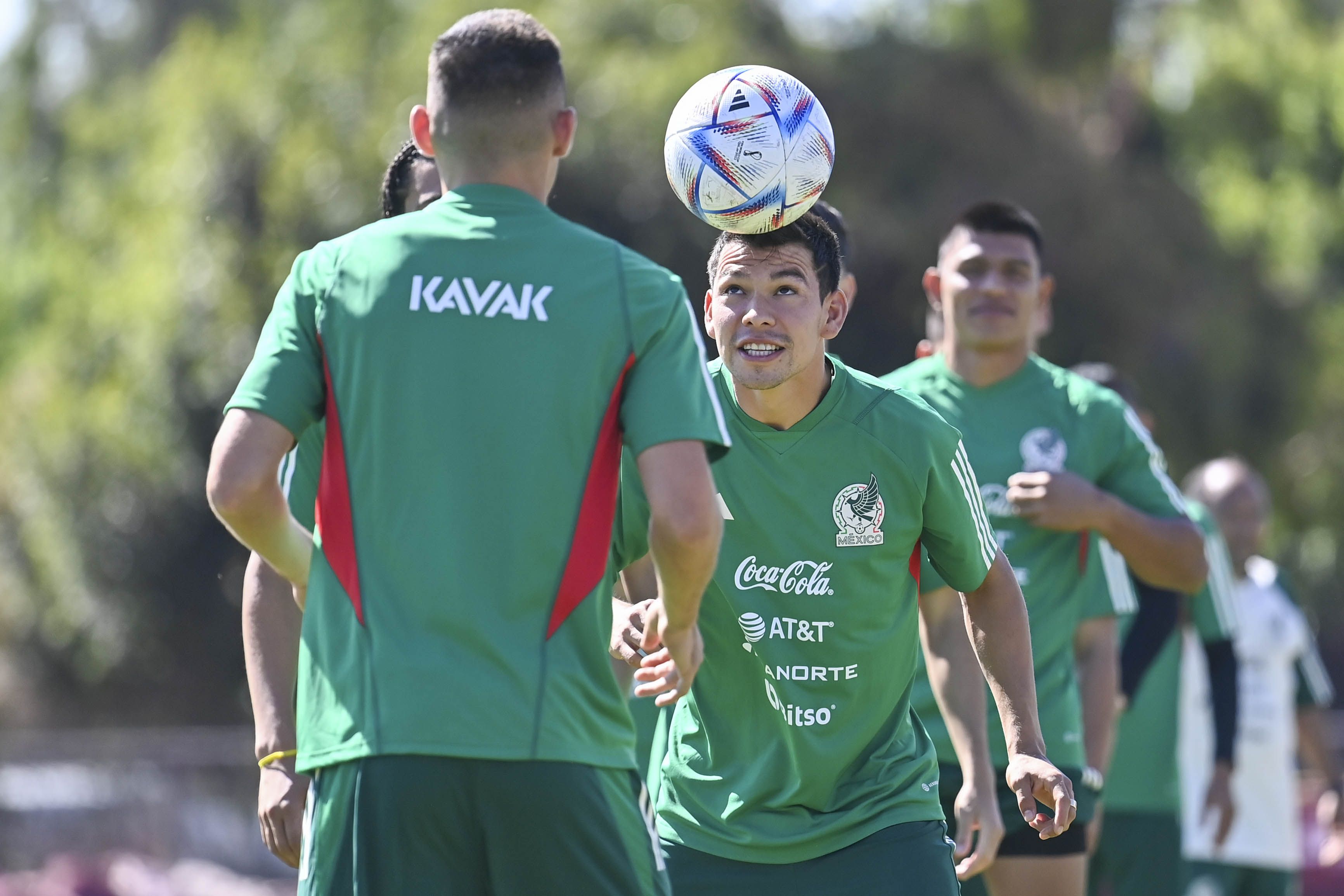 Before the friendly duels that the Mexican team will hold against Peru and Colombia, the elements of Napoli and Monterrey staged one of the most curious moments of the day. In the framework of half-day o Media Day, the Tri players took time to appear before the press and it was there that Jesús Gallardo was overshadowed by the presence of Hirving Lozano.

It was with humor that the defender of the Rayados took it when chucky grabbed all the attention of the reporters leaving him with no one to ask him anything. The former Pachuca sat on the panel next to Gallardo’s and seeing that there was no press to speak to he threw out a sarcastic “Hello, bros”.

The moment was recorded by one of the attendees who, noticing the fact, did not hesitate to record it. Moments later, the defender claimed Lozano in an obvious joking tone: “Lousy chuckyyou took everyone. throw me a question here”, followed by laughter from both players. The event took place in California, site of the preparation meetings for Qatar 2022.

My favorite moment from this half day 😂🤣

“Pinche Chuky you took everyone” Jesús Gallardo notices he has no one asking him questions so he decides to heckle Hirving Lozano. pic.twitter.com/vjM977cuI1

Those summoned from Mexico vs Peru and Colombia

Two months before Qatar 2022, what is the current situation of the forwards fighting for a place in the Mexican National Team

Abierto Mexicano confirmed its first three guests for the 2023 edition, including the current number one