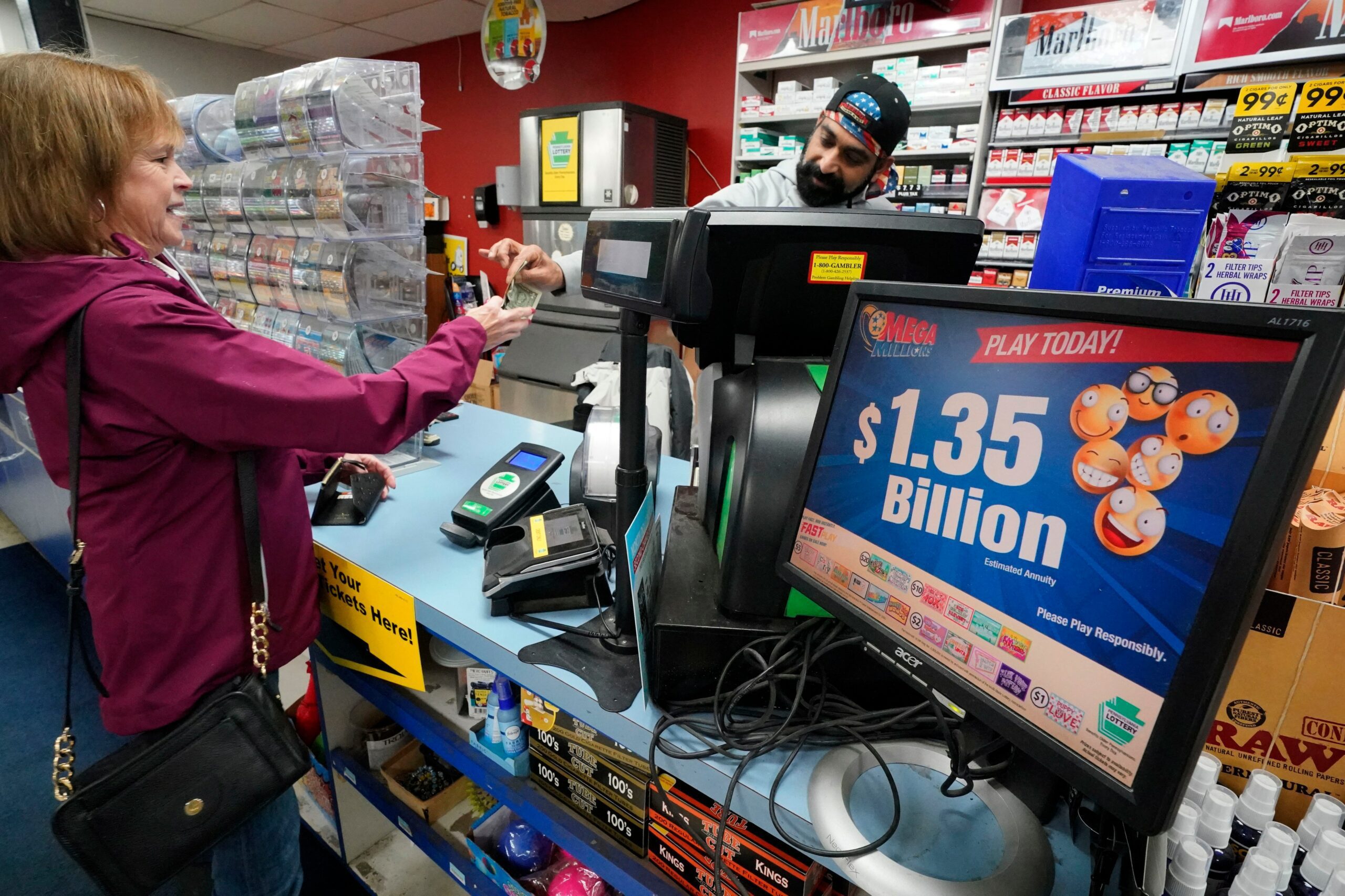 A lucky possessor of a lottery ticket matched all six numbers last Friday, to win an estimated prize of $1.35 billion of Mega Millions.

Maine thus achieved its first boat in the Mega Millions lottery. The winning person beat the bad luck friday the 13th when a ticket purchased in the state matched the winning combination for a jackpot estimated at $1.35 billion.

On the front page of the Mega Millions website it is stated that there has already been a jackpot winner in Maine, who beat the huge odds of three months of draws without a winner.

The last time there had been winners in this lottery was the one of the October 14thwhere the well was 502 million dollars and was split between two tickets: one sold in California and one in Florida.

The site also says that the next grand prize will be 20 million dollars and the cash option will be $10.7 millionindicating that there was an estimated prize winner of $1.35 billion.

Officials of Mega Millions did not immediately issue any statement on the prize winner.

The $1.35 billion grand prize goes to one winner who accepts a annuity with annual payments for 29 years. Winners almost always choose the option in cashwhich in the draw on Friday night was estimated at $724.6 million.

There had been 25 consecutive draws with no jackpot winner, but that lottery losing streak ended with someone beating the odds on 1 in 302.6 million to win the top prize.

“Congratulations to the Maine State Lottery, who just won their first Mega Millions jackpot,” he said. Pat McDonalddirector of Ohio lotteries and the Mega Millions Consortium, in a statement early Saturday morning.

The jackpot is the fourth largest in US history.

Mega Millions is played in 45 states, as well as Washington DC and the US Virgin Islands.

The basic Mega Millions ticket costs two dollarsbut you can bet an extra for greater chances of winning.

But beyond the chances of there being a winner, those who always win are the locals who sell the lottery given the fervor that exists with this jackpot. There was Long lines across most of the country for a chance to enter this raffle.

In addition, the venue that sells the winning ticket will receive a prize in itself that with such a high jackpot could amount to one million dollars.

How to participate in an international raffle for 640 million dollars