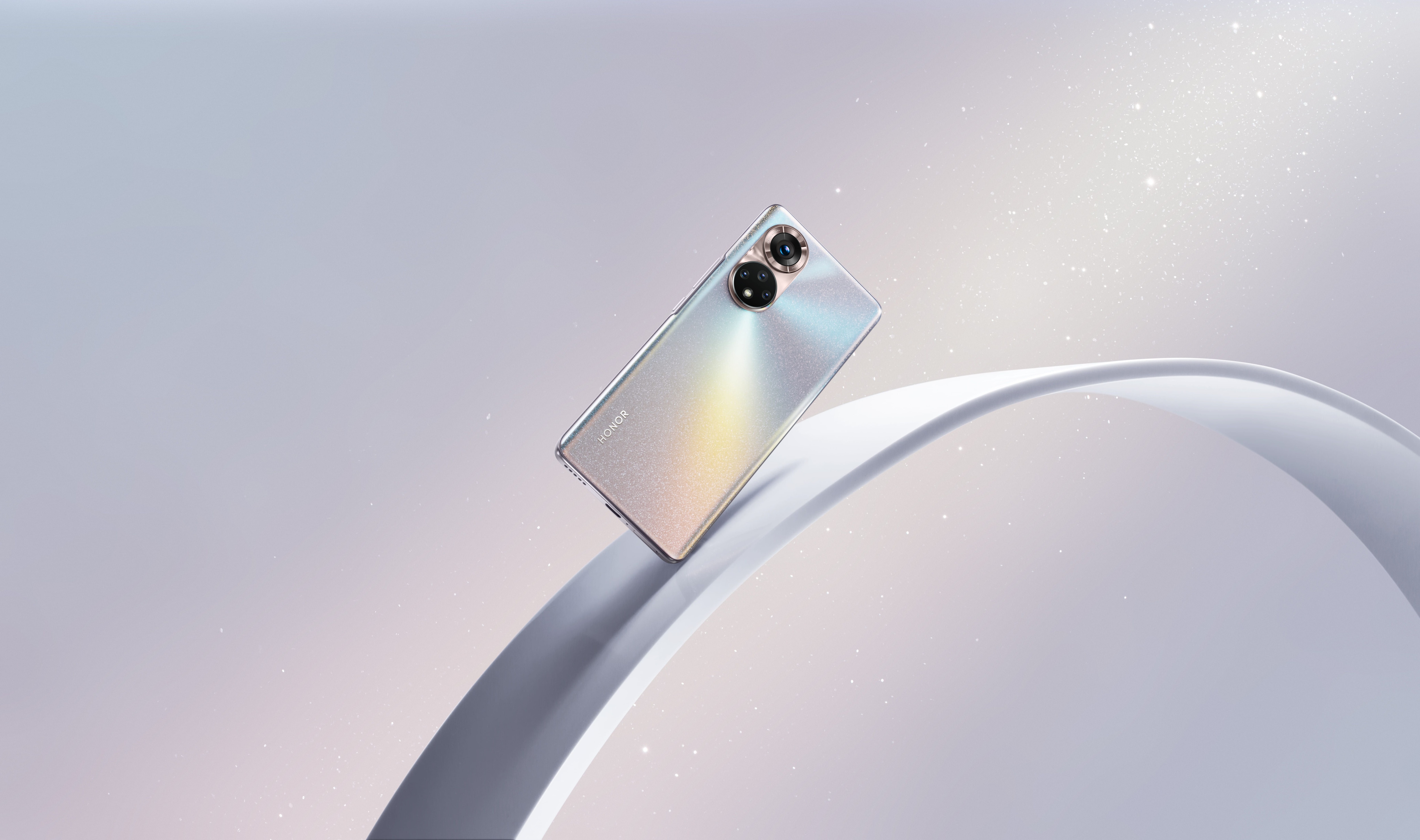 At the end of the year there are several launches in the technology sector, it is a global trend adopted by large companies due to the e-commerce season and the Christmas season; about the first, the best known is black friday, although in many countries they have their own ecommerce events as well; and Christmas, many begin to make their purchases or quotes from November or early December.

In this sense, several presentations have been made, one of them was made by Honor worldwide and there were several attendees of the event that was expected with great expectation in the technology sector due to its first year of independence from a Chinese technology company.

Honor had announced that an important launch would arrive and its fans were waiting for it, with a cell phone that also had its eyes on it since it was expected if it was going to bring Google services or not.

“For the first time since our birth in 2013 we are celebrating our first 12 months of self-employment, a goal that would not be possible to achieve without the help of our employees, allies and of course our consumers.” stated Eric Lu, general manager of Honor Colombia.

During the virtual presentation, the Honor 50 was shown, a team that is positioned as the first smartphone launched by the brand after its independence, equipped with Google Mobile Services, 5G technology and Qualcomm’s Snapdragon 778G chipset.

At the moment, three characteristics can be highlighted:

-They decided to give three color alternatives that are a world trend such as glacier crystal, jade green and Honor Code.

-The bezel is ultra thin, double ring chamber design inspired by luxury jewelery brands, and a cover with a shiny finish like a diamond.

This last feature will help people to have a more immersive and real experience, but also without interruptions, when playing games or watching videos and lectures.

Regarding the cameras, one of the most important characteristics for mobile users in the world, due to the trend of taking pictures at any time, can be highlighted:

-For video it has six multi-video recording modes with combinations using the front and rear cameras at the same time.

It should be remembered that on November 17, 2020, Huawei Investment & Holding decided to sell all of Honor’s commercial assets to Shenzhen Zhixin New Information Technology in order to protect the brand from its crisis in the face of the United States blockade.