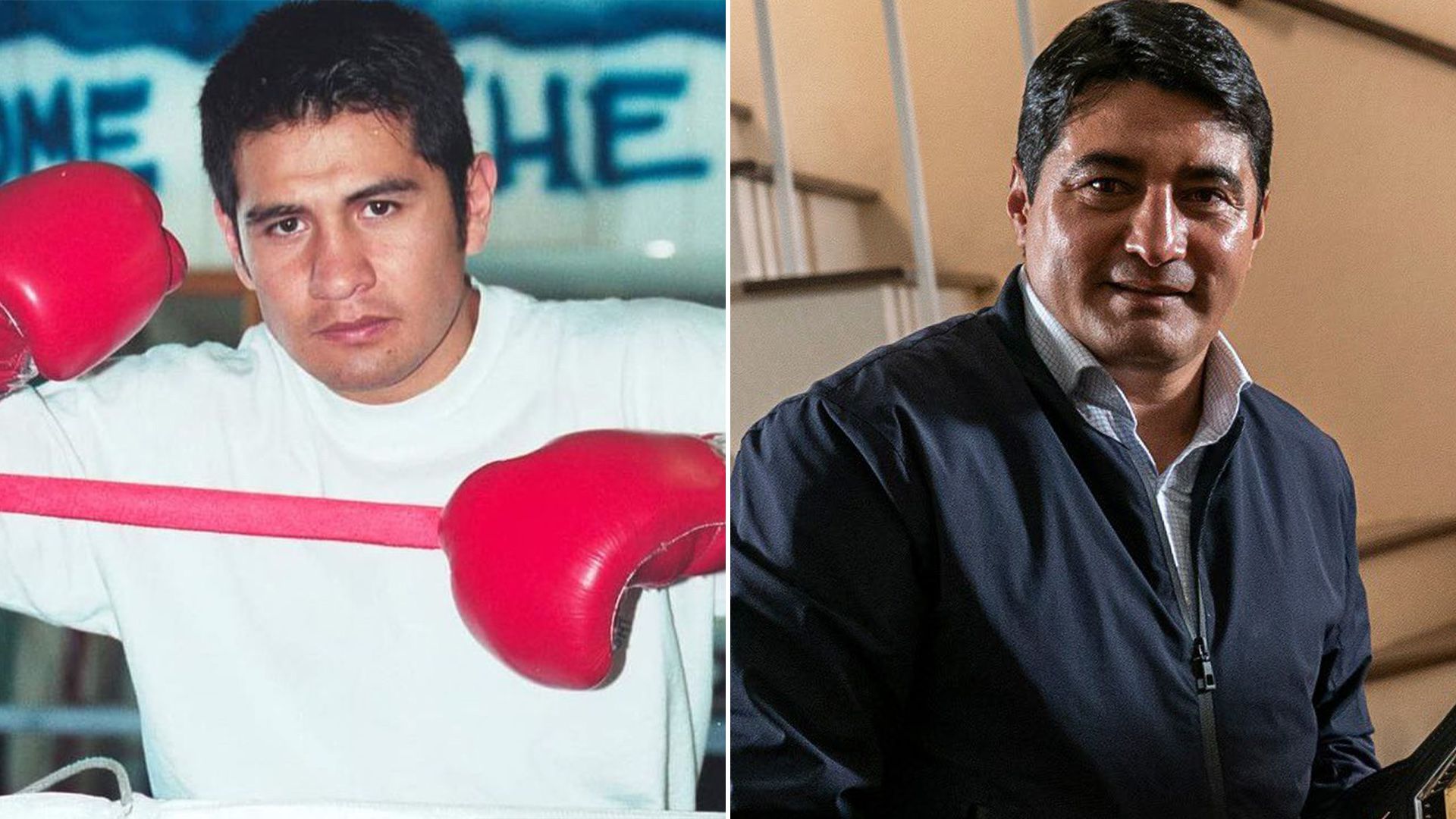 Marco Antonio Barrera and Erik Morales They had an epochal rivalry in Mexican boxing. It is said that two Aztec fighters in the ring are a guarantee of spectacle, but these ring artists pushed the level to limits rarely seen. His three fights are classified by specialized critics as authentic gems.

The path was parallel for both. They shone at the same time and had to decide above the ring who was the best Mexican representative of the beginning of the century. The Terrible he won the first fight, which was played in 2000, but the second and third were for Barrera. Well known is that exchange of blows who starred in the press conference prior to the second installment of the trilogy.

Life takes a thousand turns. They were rivals to the death, but today they are good friends and have even taken the time to remember anecdotes together, in a podcast called One More Round. It was in that space that they remembered how their rivalry was born, which goes back to the time they trained together at the Pancho Rosales Gym. “You were half a sucker,” Barrera reproached Érik, telling him that he barely said hello when he entered the gym.

Morales commented that, after leaving his native Tijuana, he came to Villa Nicolas Romero, in the State of Mexico. From there he traveled to Pancho Rosales, located in the neighborhood Narvarte From Mexico City. Erik went to what he was going to do.

“I would come to train, train and leave. It had been a two hour drive. I would arrive and focus. He was not going to greet anyone, to screw his mother, to what came, “argued the Terrible.

Morales recalled that both were the number one in the world in the super bantamweight category (Terrible of the WBC and Barrera of the WBO) and that at some point Marco Antonio proposed a fight to him when they were training. Érik mentioned that at that time he could not make decisions (everything depended on the promoters) and he said yes, but very briefly, as if it were something anecdotal. “What you asked me was complicated,” Morales agreed.

Then, jokingly, Morales recalled his attitude of not saying hello when he arrived to train. “What the fucking reverence did I have to do to you?” He said to Barrera, who responded with a joke: “You weren’t going to know that I was going to become your dad.”, in reference to the two fights he won.

As they say in every milestone: the rest is history. In his first bout, held in Las Vegas, Morales won by unanimous decision. Some specialists criticized the Tijuana victory and objected that it should have been taken by the man from the capital. Magazine The Ring cataloged that fight as the best of the year. Morales increased his undefeated (36-0) and confirmed as the King of the Supergallos.

The spirits were not lowered and both fighters wanted to see each other one more time. Thus, in 2002 they offered the public the second part of their bloody saga. Barrera took revenge and took the fight. The decision was unanimous, but criticism of the judges was not lacking, just as it had happened in the first fight and as it would happen in the last one.

Already consecrated as reference figures in Mexican boxing, Barrera and Morales ended their rivalry in 2004. Barrera won the fight, and the saga, with a majority decision due to a judge scoring a tie. (114-114) on your cards. All the matches in the trilogy were held in Las Vegas.

From being two young men who dreamed of glory, Barrera and Morales went on to write their names in letters of gold and blood in the resplendent history of Mexican boxing. Morales was champion in four different categories and Marcos Antonio in three.