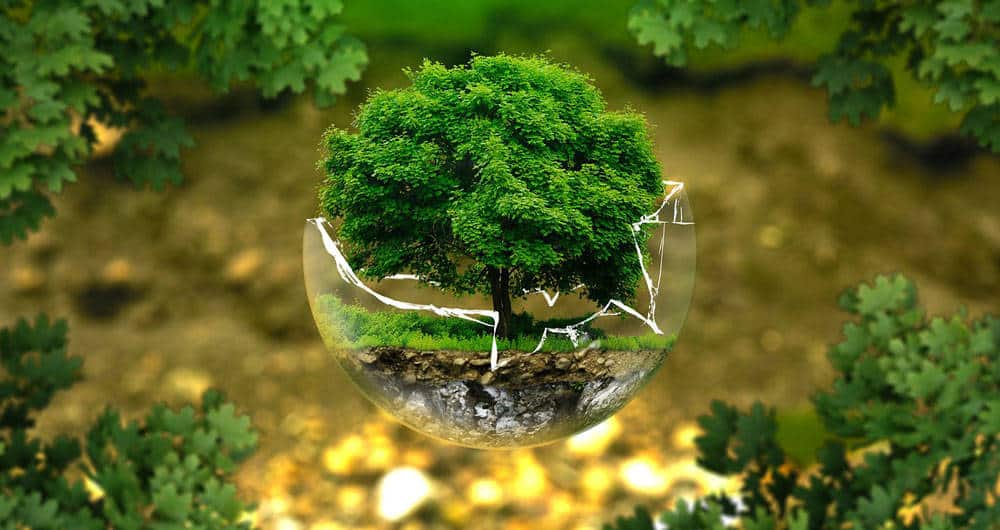 Darwin’s prophetic observation is hidden in chapter four of his famous 1859 book On the Origin of Species.

More than 150 years ago, Victorian biologist Charles Darwin made a powerful observation: that a mixture of species planted together often grows stronger than species planted individually.

It has taken a century and a half, ironically the time it takes to grow an oak tree to harvest, and a climate crisis, for policy makers and landowners to take Darwin’s idea seriously and implement it. to the trees.

There is no human technology that can compete with forests for the capture and storage of atmospheric carbon dioxide.

Darwin’s idea of ​​growing many different plants together to increase overall yield is now being explored by leading academics, who research forests and climate change.

Planting more forests is a powerful tool for mitigating the climate crisis, but forests are like complex machines with millions of parts.

Tree planting can cause ecological damage when done poorly, especially if there is no commitment to planting diversity.

Following Darwin’s thinking, there is a growing awareness that the best and healthiest forests are those with the greatest variety of trees, and trees of different ages.

In mixed forests, each species accesses different sources of nutrients from the others, which generates higher yields in general.

And those thicker stalks are made mostly of carbon. Mixed forests are also often more resistant to disease by diluting populations of pests and pathogens, organisms that cause disease.

Darwin’s prophetic observation is hidden in the fourth chapter of his famous 1859 book On the Origin of Species.

Studies of this “Darwin effect” have generated a vast ecological literature.

However, it is still so far out of the mainstream of forestry thinking that, until now, there has been little significant funding available to further the use of this technique.

Darwin also described evolution by natural selection, a process by which genes evolve to adapt to their environment.

Unfortunately for the planet, human-induced environmental change outpaces the evolution of genes for larger, slower-reproducing organisms like trees.

But only the evolution of human practice – that is, changing what we do – is fast and powerful enough to rebalance the carbon cycle and return us to safe planetary limits.

In our meeting we discussed a study of the Norbury Park farm in central England, which describes how, using the Darwin effect and other climate-sensitive measures, the farm now captures more than 5,000 tonnes of carbon dioxide per year, which which makes it possibly the most carbon negative land in the UK.

Such impressive statistics do not happen by accident or by nailing a few trees to the ground and waiting; it takes care and ecological common sense.

Trees of different ages also continuously provide usable wood and therefore stable jobs, in stark contrast to other forestry methods, where large areas are felled and cleared at the same time.

The UK government, like other administrations, has set requirements for responsible large-scale tree planting.

These requirements continue to be reviewed and improved. There are still vital questions about which trees we should plant, where we should plant them, and what to do with them once they have grown.

It has been said that it is impossible to plant a forest, but it should certainly be possible to design a plantation that will flourish in a forest for future generations.

We need forests to be a practical, reliable and fair response to our climate and biodiversity crises, and Darwin has shown us the way.