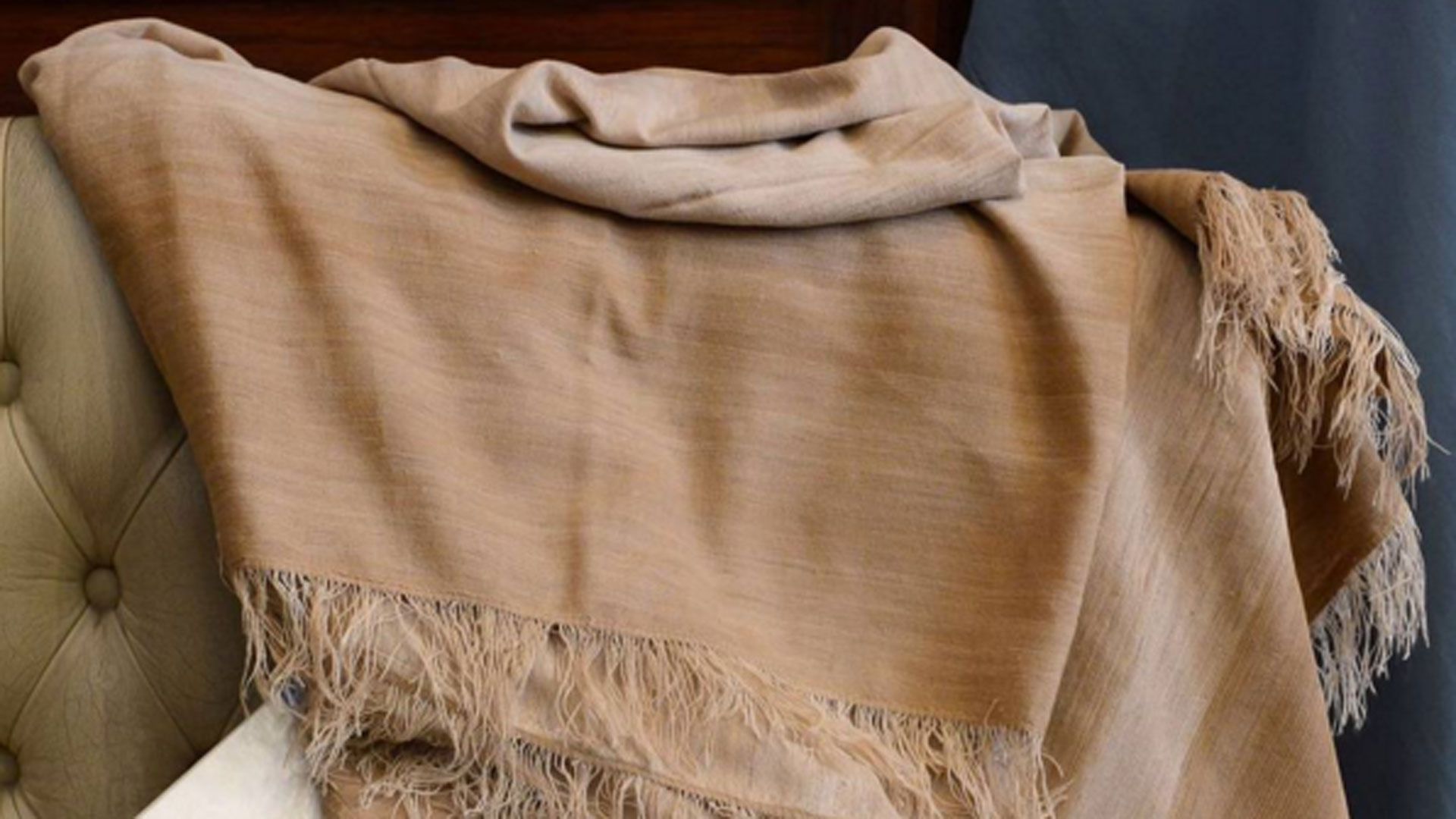 TO Antonia Purificación Gutiérrez they commissioned him one expensive handmade vicuña blanket that I did not know would end up in the hands of the first American lady, Michelle Obama, during his visit to Argentina. The only thing this woman from the Catamarca valley of Belén knew is that the request had come from Juliana Awada through the Spinners and Weavers Association from that town, considered the “cradle of the poncho”.

Antonia learned of the fate of her blanket from the media. “I did not know that they were going to deliver the poncho to her,” he revealed in various radio statements. The spinner and weaver said she was very excited to have been the creator of the exclusive gift that Barack Obama’s wife will receive today. It took months of development since it is made with the finest threads of the vicuña.

The First Lady of Argentina published on her Instagram account the gifts that she will give to her American counterpart. In addition to the vicuña blanket, they will deliver letters of welcome to the daughters of the US president, Sasha and Maila, on behalf of Antonia Macri. There will also be chocolates filled with dulce de leche.

The woman who made the blanket said that this type of work can take a year to manufacture since it is needed natural materials hard to come by. The most expensive version of the garment, like the one Michelle will receive, is sold at $ 50 thousand for the shears that are used, coming from the west of the province of Catamarca.

The gifts that Juliana Awada prepared for Michelle Obama and her daughters https://t.co/OW1klk1zVB (Via @InfobaeTrends) pic.twitter.com/TLz4qgrA1h

Juana Moreno de Herrero, the president of the Spinners Association, was proud that one of the blankets produced by the artisans reaches the hands of the wife of the President of the United States. “It is an honor and a great pride to represent Belén, Catamarca and Argentina through a thousand-year-old knowledge such as the handmade weaving of a vicuña blanket,” he said.

The woman explained that “the vicuña blanket is the emblematic garment of Bethlehem because it is woven with the finest thread of that animal and it is a job that can take up to a whole year “, explained the artisan after adding that the Association is part of the” Entrepreneurs of Our Land “project, dependent on the Ministry of Social Development of the nation.

“They chose the finest blanket of all those on display. The warping of this blanket was made with 1,500 threads and it was woven on a rustic loom in a single cloth of 1.30 meters wide. It was finished at the end of 2015, “said Juana. However, the woman clarified that it is not the first time that a blanket made by members of the Association has reached the hands of an important personality:” A few years ago the former president Cristina Fernández de Kirchner gave Pope Francisco a poncho produced by Petrona Molina, who is also part of the Hilanderas y Tejedoras de Vicuña, “he recalled.