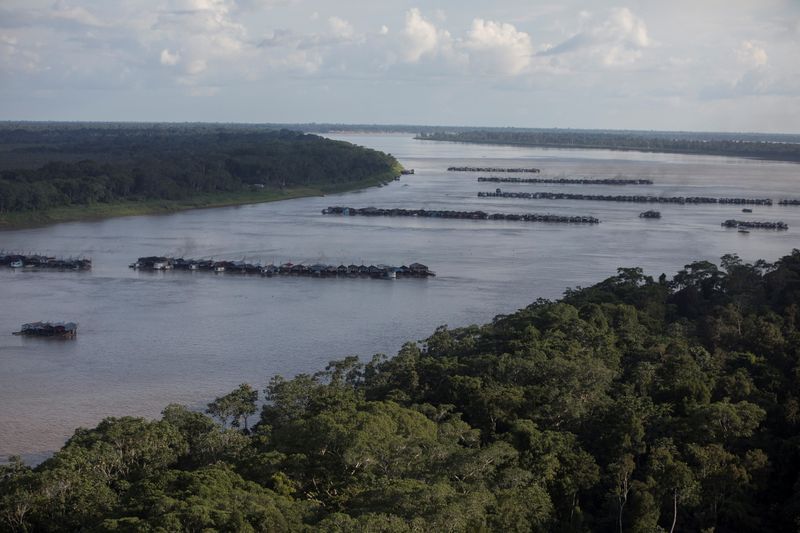 According to United Nations data related to the Sustainable Development Goals, Water scarcity affects more than 40% of the world’s population and 3 out of 10 people lack access to safe drinking water services. In this sense, lTechnology could present tools to help reduce the water crisis and increase access to this vital resource.

According to ECLAC (Economic Commission for Latin America) 90 percent of water pollutants are transported by rivers and seas; Andrés Felipe Contreras, water manager at Atica, a company that provides comprehensive solutions for waste and industrial water management, recommends implementing two technologies in industrial processes that allow reaching systems of “Zero liquid discharge or ZLD” allowing to maximize the use of liquid tributaries, separating the pollutants in a solid way to be able to treat the water.

How to achieve a ZLD system

According to Contreras, two complementary technologies should be used, the first is a “reverse osmosis” that will allow to separate or concentrate the pollutants in a small fraction of the treated water, this process is called rejection or concentrate, with this it would be achieved that 100 percent of the water, 70 percent is ready for reuse.

The second technology to be implemented would be evaporation, where 30 percent of that concentrated fraction of pollutants enters at high temperatures, which will evaporate to later condense and become recovered water.

Then, with the use of these two processes it will be possible to recover up to 95 percent of industrial effluentsThis way, this water will be able to return to the productive processes with the quality of drinking water that can be reused in almost any type of activity, even in the food sectors.

“In Cundinamarca (department of Colombia) we treat 110,000 a month and remove 15.4 tons per day of organic load, which is the equivalent of treating the wastewater of a community of one million inhabitants, that is, a population like Cartagena and Barranquilla ”, Explains Contreras. The implementation of the ZLD system where three million cubic meters are treated monthly is equivalent to treating enough water to supply a municipality of 300 thousand inhabitants.

The main benefits of these technological processes is the recovery of water and the reduction of health problems, due to the elimination of microorganisms that cause diseases, also, the pressure of rivers, streams, streams, etc. can be mitigated.

This is not the only project focused on recovering water resources, as Google announced that an “ambitious decade of climate action” will begin for the company, as the electronic giant promises to replace up to 120% of the water it consumes by 2030 in the operation of your administrative and software facilities.

YouTube is updated: these are the fouls and penalties that could leave you without a channel forever

The Joker virus returns to cell phones, we have the list of applications with malware for you to uninstall

New security error in Android: 37% of smartphones in the world could be spying on them