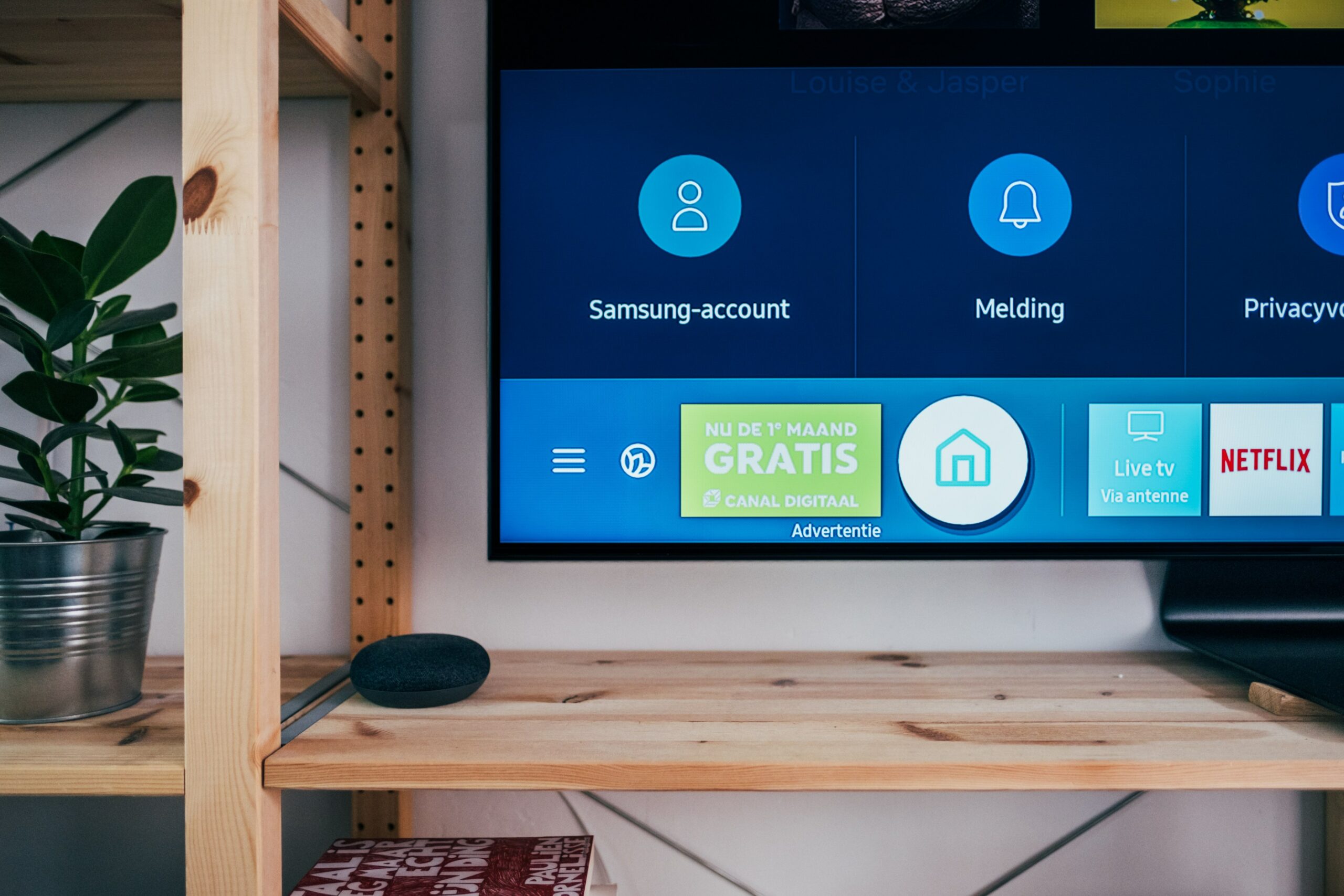 Google Home confirmed that its mobile app will have new features so that users can control their TV from there, since the options that were previously available were very limited.

This option will be available regardless of the fact that you do not have a voice assistant additional, but it will suffice to link the television to the platform, from which you can also turn off smart lights or other devices with this type of technology in the home.

the app of Google It adds a couple of buttons that weren’t available before, because you could only turn the TV off and on from the platform. But now about 10 basic control options are added.

First, a large volume up and down panel was enabled, taking up much of the control screen. Below are the functions to activate and deactivate sound, as well as those to turn the TV on and off.

Then four multimedia buttons to pause, play, fast forward and rewind content. In the final part, the option to change the channel and modify the input source to move between the other connected devices such as consoles, home theaters or satellite television.

These additions greatly expand the possibilities of not having to use the TV control in case you lose it or if you have your mobile at hand. Although it must be taken into account that in case of having sound bars, the option to lower and increase volume may not work because it is not linked to that device.

It may interest you: How is Google TV and Android TV different?

How to control the TV with Google Home

The first thing we must do is add the television to the application, a process that has two paths depending on the screen you have at home. If it is a device that does not have Chromecast integrated, an additional application will be needed to make the link. Here the process for both cases.

3. Choose the home to add the device to

4. Press the device to configure.

5. Make sure the code displayed on the TV matches the code on the mobile device.

7. Choose the room in which the TV will be added.

8. Click on the ‘Next’ button to the options that appear and that’s it.

TVs that do not have Chromecast built-in

For this case, an additional application will be needed to make the link with Google. There are several options available, although TV manufacturers often have their own, such as LG Y samsungbut inside the app home there is a list to choose from and then download from the virtual phone stores.

After linking the TV in that application, it will be time to go to the platform of Google and follow these steps:

3. Search for the application from which the link process was made.

5. Choose in which room to place the devices and that’s it.

With these processes done, on the main screen of home the TV will appear and holding down its tab will open the control window. This process will also allow the TV to be controlled by voice, if it has a virtual assistant, or with the app’s own assistant.

Step by step to connect the headphones to the TV