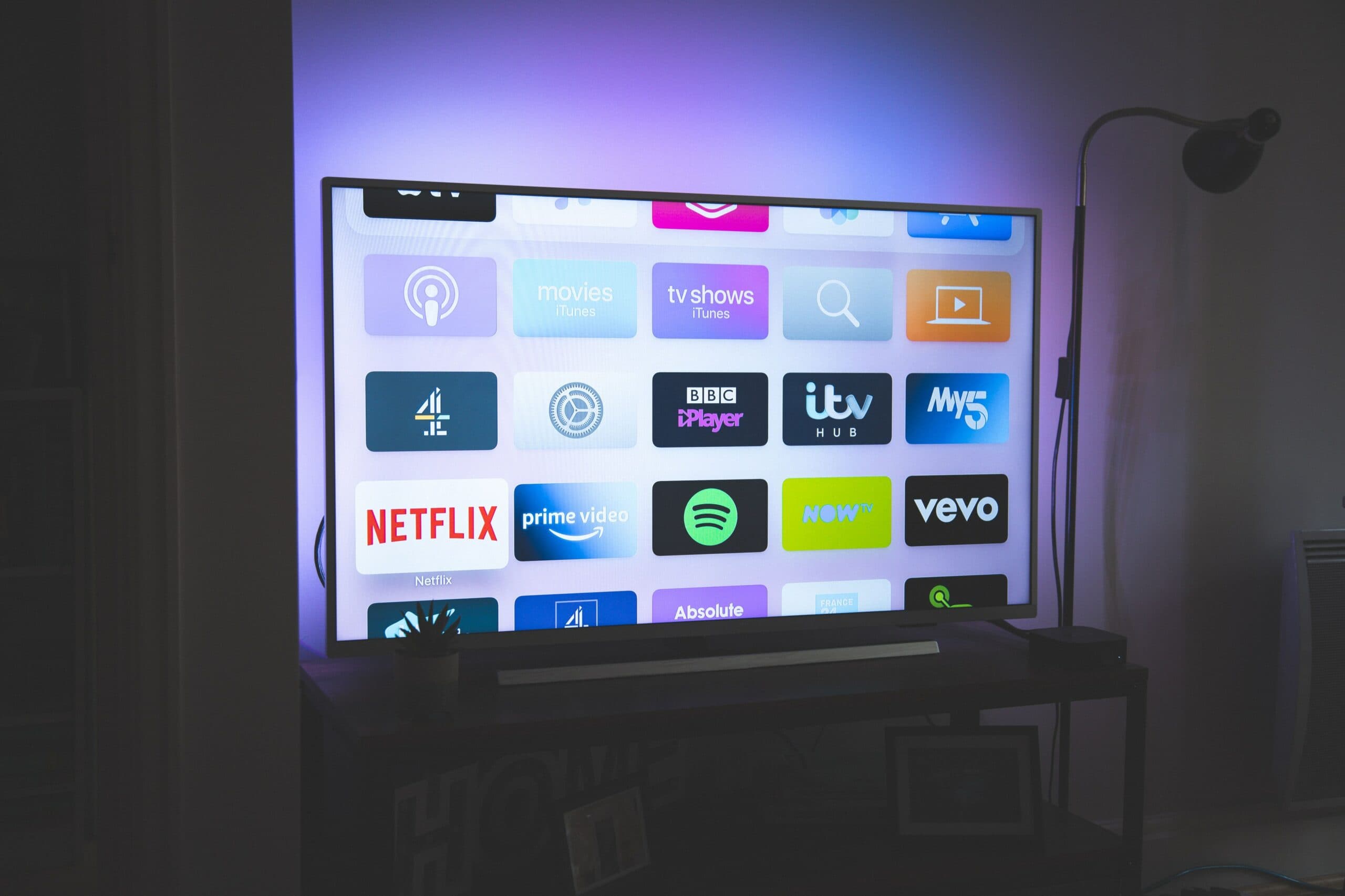 android tv it has an internal storage problem and for that, Google has a solution ready that will allow users of this operating system to install more applications.

The reason why the system has this limitation is because the customization layer, Google TVtakes up a large part of the memory in Chromecast and therefore the user quickly runs out of space, which can be annoying for many.

How to project on the TV the photos saved in Google

To put it in numbers and better understand the picture, the Chromecast with Google TV It has 8 GB of memory, of which only 4.4 GB are available to install applications, because the rest is occupied by the customization layer and pre-downloaded platforms.

This can sometimes limit the storage to between six or ten apps, so the company intends to make the AAB (Android App Bundles) format mandatory. This is a type of file that applications come in to download and install.

Currently the format is APK, but what it does is install the complete package of the platform, with all the available languages, information and functions necessary to run.

What you search Googleis that with the AAB type less space is occupied, since only the minimum and essential resources will be installed, such as, for example, only setting the language in which the television is.

The change of file type will allow a 20% reduction in the size of the apps, something that would optimize the storage of the device.

Another benefit of the AAB format is that it allows the platform to be archived, something that is very functional because it is a way of deleting it temporarily and when you want to have it again, the installation is easier, saving the user’s data. Although it also allows you to permanently delete any downloaded content.

The idea of Google It is that this transition, from APK to AAB, will be complete in May of next year, since developers need time to migrate their applications and adapt them to this obligation, which will be helpful for users of this operating system for televisions.

The company gave several care tools to parents, who can now create specific lists for their children and artificial intelligence will give recommendations.

The news will come directly to the profiles of minors, where parents will be able to direct titles directly to the “mandatory observation” lists for children from their profiles.

Additionally, artificial intelligence will begin to make recommendations to minors, because they can now watch popular shows and movies on the home screen of Google TV according to the applications installed and the qualification levels defined by the parents.

But in case you don’t like something that has been recommended to you, you can tell the AI ​​not to do it anymore, you do it by holding down the select button and then tapping “hide” to remove the suggestion from the list.

Finally, parents can also set limits on their children’s searches on YouTube, by placing restrictions up to 9 years old, 13 years old or in general.

How to pay for app services using the Google Play Store