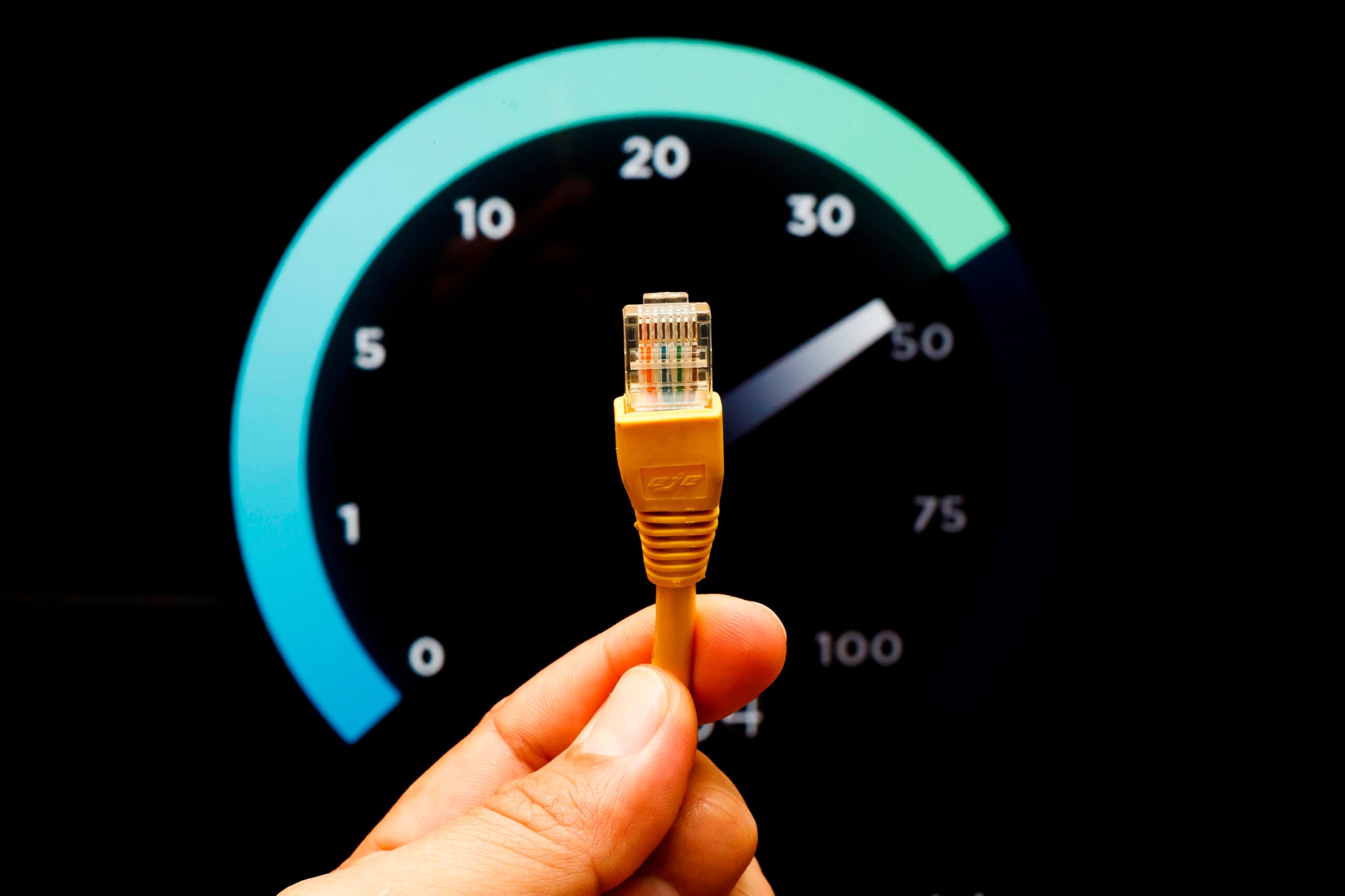 Knowing the internet speed is not something that used to be done frequently, much less in wired networks, but ever since remote work became very popular, ethernet network speed tests became a very popular activity, This is because the ability to navigate is an essential requirement for companies that are looking for staff remotely.

However, there is a difference between measure internet speed and the local network speedthat is to say that when a computer is connected to the router through an Ethernet cable and the loading speed is calculated on a website, the latter it would be counting the speed of the connection from the computer to the website, but not the speed in the local network.

Therefore, it is necessary to know what is the appropriate way to verify the speed of the home internet service and its wired networks.

By the above, what is meant is that These websites measure the download speed that exists between the computer and the server that acts as the page where the speed test is hosted, furthermore, these platforms always display the slowest loading time ever recorded.

Likewise, it is also not possible to measure the actual speed of the cable connection through these websites since the results are influenced by other aspects that are beyond the user’s control For example, the saturation of the FTTH fiber cables that are in the surrounding areas, the number of visitors that the web “tester” has at the same time or the location of the servers from which the website operates.

So how is the speed of the wired network measured?

It is not necessary to do complicated procedures since it also It can be done through programs designed for these purposes such as “iperf3″ that are responsible for measuring the connection between two servers, that is, two computers that are connected to the internet for this case.

Likewise, it is recommended to review the opinions, popularity and credibility of the programs and platforms that appear in the search results, since in this way accidents related to malware either cyber attacks.

When the selected program has been downloaded and entered, two computers will need to be linked As already mentioned, the one that will be used to count the speed of wired networks and therefore will be connected to the router. On the other device, the desired information will be received, which is the upload speed shown in Gigabits per second (Gbps).

Also, it is important to mention that the network equipment hardware, popularly known as the modem or router will influence the results of these tests, because sometimes these devices are not designed to support high browsing speedswhich is why Internet companies often invite their customers to change these devices if they are already obsolete or if they have changed to a plan with more megabytes.

In the same way, andIt is important to verify that the ethernet cables are in perfect condition because if they are damaged they could reduce the speed of wired networkssame case if this element cannot transport a large amount of data at high speed, so it is also important to use a connector that matches the speed and capacity of the service.

These 8 businesses went bankrupt after the arrival of the internet

This is how credit card data is stolen online