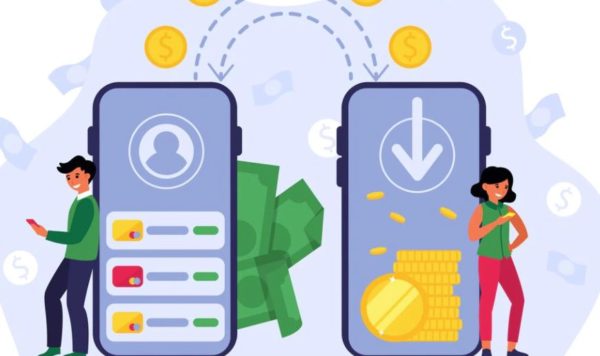 The owner must save all the data of the operation for the claim to proceed.

The Bank transfers o SPEI payments through the internet have become very common, however, when making the transaction errors can occur and the money can be transferred to another account that was not planned.

The most common mistake is making a deposit to a wrong recipient, or, put the wrong amount or the duplication of the amount, to solve it it is necessary that who receive payment this in the disposition of return the money.

What to do when the transfer is made between accounts of the same bank?

If the transfer was made between two accounts of the same banking institution, the operation will be carried out automatically and at that time it cannot be reversedIn order for the return to proceed, it must have the approval of the person who received it.

Then, the owner who made a mistake should contact whoever received the amount and reach an agreement for both people in order that the money transferred by mistake is returned. If you do not have enough data to be able to contact the beneficiary, then, the banking institution may be the intermediary to locate the other party.

Since 2004, Banco de México implemented the Interbank Electronic Payment System (SPEI) so that online banking users can make real-time transactions Without having to go to the branches, in this type of deposit they do not have the possibility of canceling the operation since it is carried out in 10 seconds. In order for a refund to be requested, the beneficiary must be contacted as well as with the conventional transactions.

When the transactions they are made a account holder from another bank, the person who carried out the operation must contact the banking institution of origin of the deposit, after making the corresponding report, they will take care of request money back.

This process is longer than if they were from the same bank, because you must search for the information of who He received the money and then contact to proceed with the refund request.

What if the transaction was made directly at the bank?

If the transaction was made at the windows of a bank branch, what should be done is ask an executive for advice and the transfer can be canceled but it depends on the cut-off time.