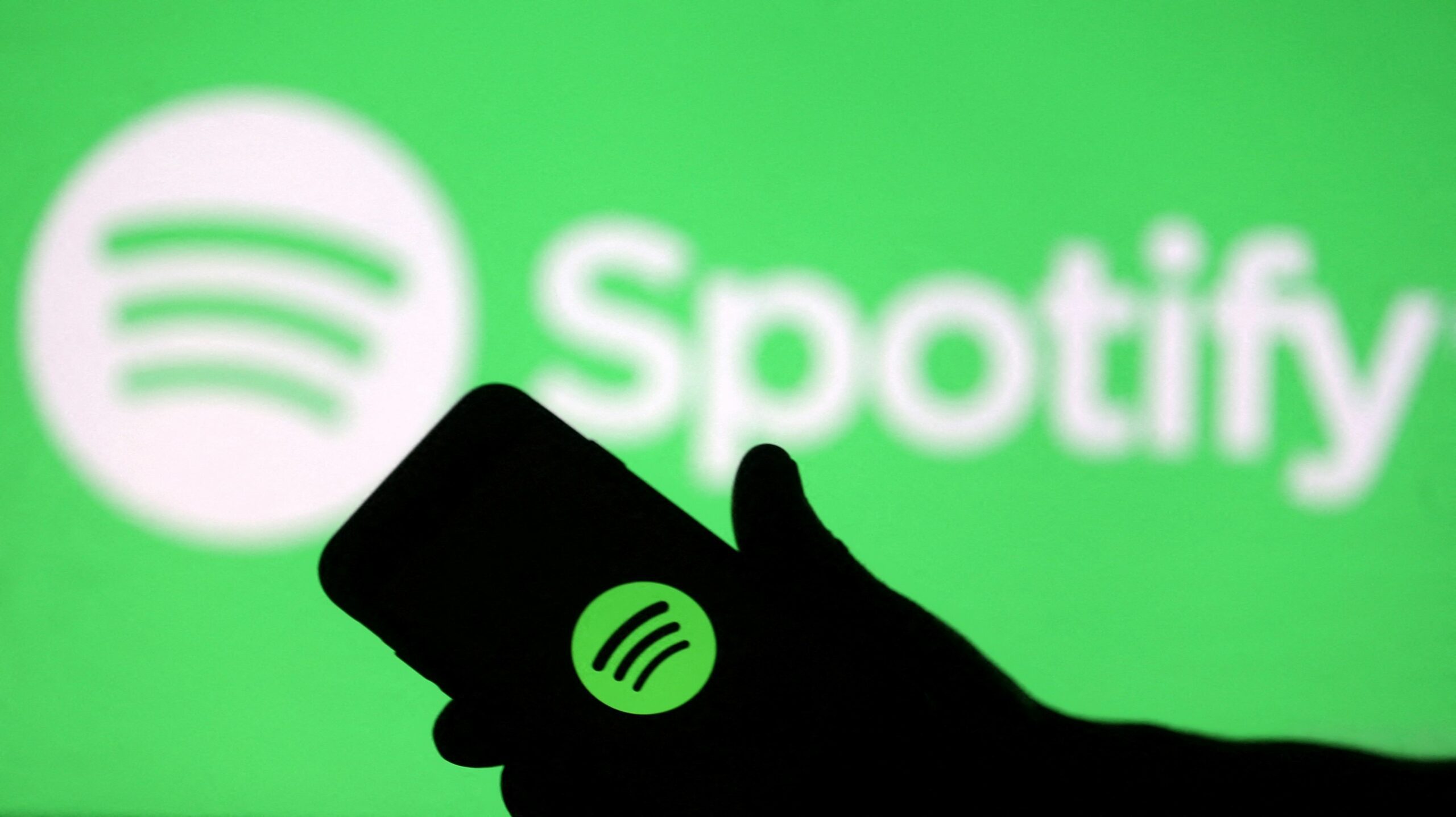 During the last years, Spotify developed the role of wrapped that allows users to listen to a list of songs specific ones that were part of the most listened to music of the people within the application. Although this characteristic occurs in December before the end of the year, the platform has created a new feature that you can experience in January.

“Spotify Playlist in a Bottle” is the name of this characteristic who makes his debut in the platform this year and whose objective involves the creation of a play list special that cannot be heard until January 2024 as if it were a “gift” for the “me of the future”.

This function not only involves the choice of songs randomly, but each one of them that integrates the list will have a activity or related experience such as concerts, parties, and significant personal events such as relations sentimental The playlist also has an aspect of ready of things to do.

How to make a “playlist in a bottle”

To generate the playlist within the app Spotifyusers must comply with the following steps:

– Enter the Web page special function Spotify, “spotify.com/playlistinabottle” from a cell phone or a computer. In both cases, you must log in to the account Spotify from your preferred browser.

– Once the account has been synced with the new feature, the web page will ask users to choose which will be the “container” of the play list. Options are a bottle, pocket, candy machine, lunch box, or teddy bear.

– Users will have to answer some questions or affirmations like “a song with which you are going to kiss someone”, “a song that reminds you of your favorite person”, “a song you need to hear live in 2023”, among others. If one of these questions is not attractive to users, it can be replaced by another one chosen by each one.

– Once the selection of songspeople will send the virtual “bottle” to the future and it cannot be opened until January of the year 2024 to remind users of their answers and the musical goals proposed by his “me from the past”.

– When the indicated date arrives, a personalized notification will be displayed on the application of Spotify on all devices so people can hear the list of reproduction.

Currently the function of “playlist in a bottle” is not available in all countries where the playlist operates. platform. Some of the territories where this feature can be used are Australia, ArgentinaCanada, Chili, Colombia,Czech Republic,Denmark,Egypt,France,Germany,Indonesia,Italy,Japan, MexicoMorocco, New Zealand, Philippines, Poland, Portugal, Saudi Arabia, Spain, Sweden, Turkey, United Arab Emirates, United Kingdom and USA.

It is also possible to find it in 18 languages different and, depending on the music application, it will be available for both premium users as well as for those who do not pay the monthly subscription to the platform, so that everyone can use it.

Spotify users will not have an unlimited period of weather to make this playlist, because the Web page from where the activity It will no longer be available on January 31.

Shakira and Bizarrap: Sessions #53 broke the record on Spotify and became number 1 in the world

Spotify’s shuffle feature isn’t as real as you think, these are the reasons