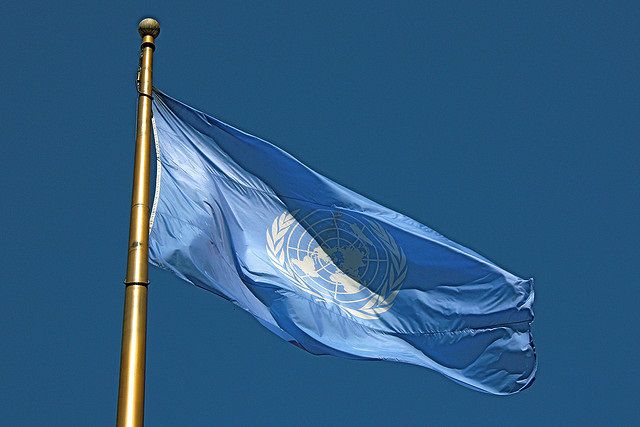 The NGO Human Rights Watch (HRW) urged on Monday the UN Human Rights Council to adopt a resolution that addresses the “serious situation” of Human Rights in Philippinesafter the continuation of executions in the framework of the “war on drugs” program.

The organization denounces that extrajudicial executions in the “war on drugs” of the Government of the Asian country, in operation since the now former president Rodrigo Duterte took office in June 2016, still occur regularly.

Since June 30 of this year, the position of leader of the country has been held by the former president’s son, Ferdinand ‘Bongbong’ Marcos Jr., and 72 drug-related murders have been recorded. In August, the government’s press secretary, Trixie Cruz-Angeles, assured that the “war on drugs” would continue under the new administration.

“The Member States of the UN should not be misled by the baseless claims of the new Philippine Government that the rights situation has suddenly improved,” said Lucy McKernan, Geneva director of Human Rights Watch.

In this sense, McKernan considered that “the continuous scrutiny of the Philippines by the UN is of vital importance because the murders of the ‘war on drugs’ are still common and police impunity for rights violations remains the norm.”

“UN member states must ensure that they do not drop the ball on the Philippines and instead strengthen the Human Rights Council’s efforts to improve human rights in the country,” McKernan explained. “The Filipinos who suffered the most during the Duterte administration are looking to the Human Rights Council to help them achieve justice for themselves and their loved ones,” she added.

HRW addressed an informative document on the Philippine case to the member states of the Human Rights Council, which it will present at its 51st session. The report, indicates a statement from the organization, provides an update on the situation in the Philippines and an evaluation of the program of the office of the United Nations High Commissioner for Human Rights.

McKernan calls for the UN to recognize this crisis and adopt a resolution to create expanded monitoring mechanisms for violations. “This resolution should call on President Marcos to put an unequivocal end to the ‘war on drugs,'” reads the statement shared by HRW.

In this line, the resolution should urge the Executive to form a truth commission so that the victims, witnesses and families present their testimonies, and that the body make recommendations to obtain justice and reparation.

The NGO asks the president to take immediate measures to improve the situation, while he has suggested that former senator Leila de Lima, detained for more than six years on false drug charges, be released; and that it appoint independent human rights experts as government commissioners to investigate and prosecute violations of said rights.

In his first decree, the new president of the Philippines eliminated the Presidential Anti-Corruption Commission