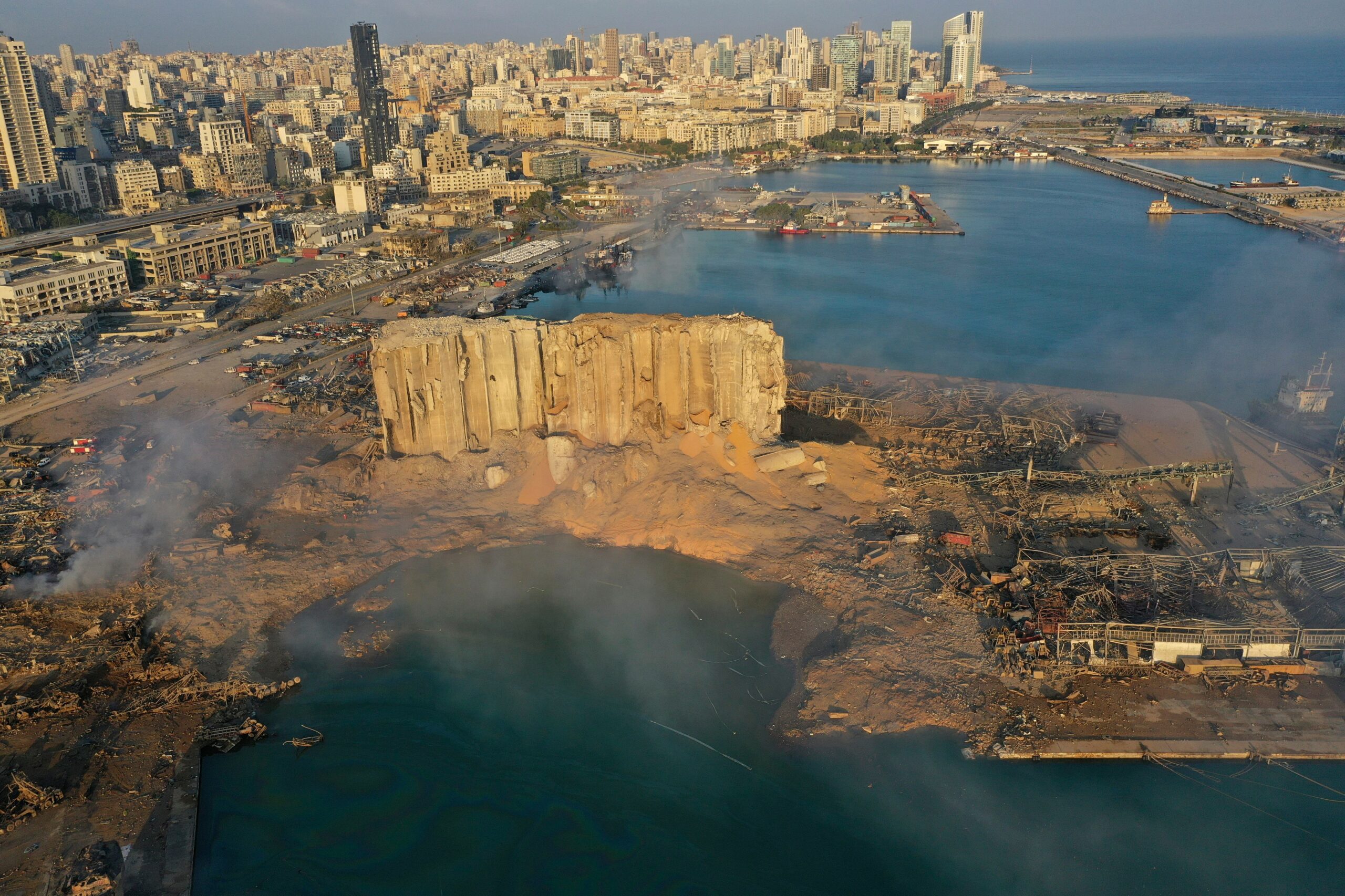 Human Rights Watch (HRW) Y Amnesty International (AI) have urged the United Nations Human Rights Council to pass a resolution to carry out a Independent investigation into the Beirut port explosion in August 2020 after the Prosecutor’s Office has ordered the release of all detainees.

“The grave lack of justice for the victims of the Beirut port explosion will only further undermine stability and the rule of law at this critical moment in Lebanon’s history,” said HRW’s Middle East director, Lama Fakih.

HRW and AI said in a joint statement that the Lebanese authorities have “repeatedly” obstructed the nationwide investigation into the blast “by shielding the politicians and officials involved from interrogation, prosecution and arrest.”

“HRW, AI, Legal Action Worldwide, Legal Agenda and the International Commission of Jurists have documented a variety of procedural and systemic failures in the internal investigation, including flagrant political interference, immunity for high-level political officials, disregard for fair trial standards, and violations of due process”, they sentenced.

Therefore, they asked the UN Human Rights Council to send an “independent and impartial” mission to the country “without delay”. “The mission must establish the facts and circumstances, including the root causes, of the explosion with a view to establishing state and individual responsibility, as well as supporting justice and reparation for the victims,” they stressed.

For her part, AI’s Deputy Director for the Middle East and North Africa, Aya Majzoubnoted, for its part, that Lebanon “has disregarded the law, blatantly evading an ongoing criminal investigation and retaliating against a judge who was simply doing his job.”

“It is clear that the Lebanese authorities are determined to obstruct justice. Since the explosion, they have repeatedly blocked the internal investigation, shielding themselves from accountability at the expense of victims’ rights to truth, justice and reparation,” he added.

The Attorney General of Lebanon, Ghasan Ueidatordered this Wednesday the release of all those detained for their alleged relationship with the Beirut explosion amid his tensions with the judge in charge of the investigations.

The decision has come just one day after the judge in charge of the investigations, tarek bitar, charged the attorney general and several judges, according to sources quoted by the LBCI television network. Bitar resumed his work on Monday after a thirteen-month suspension due to various lawsuits against him that blocked the investigations.

In response to Bitar’s decision, the Lebanese Prosecutor’s Office filed a notice with the courts not to apply the judge’s notices, considering them invalid, amid great unrest among the families of the victims of the explosion, which left more than 200 dead, due to the obstacles to the process.

Bitar replaced Fadi Sauan after he was removed from the case following a series of complaints filed by senior officials called to testify, including former Interior Minister Nuhad Machnuk, although the demands of several former ministers called to testify also caused the suspension of their investigations.

Popular unrest has been on the rise in recent months due to the blockade and the delays in the withdrawal of the immunity of the former ministers and parliamentarians whom Judge Bitar has summoned to testify in the framework of the investigations, including the former prime minister Minister Hasan Diab, who resigned amid the wave of protests after the event.