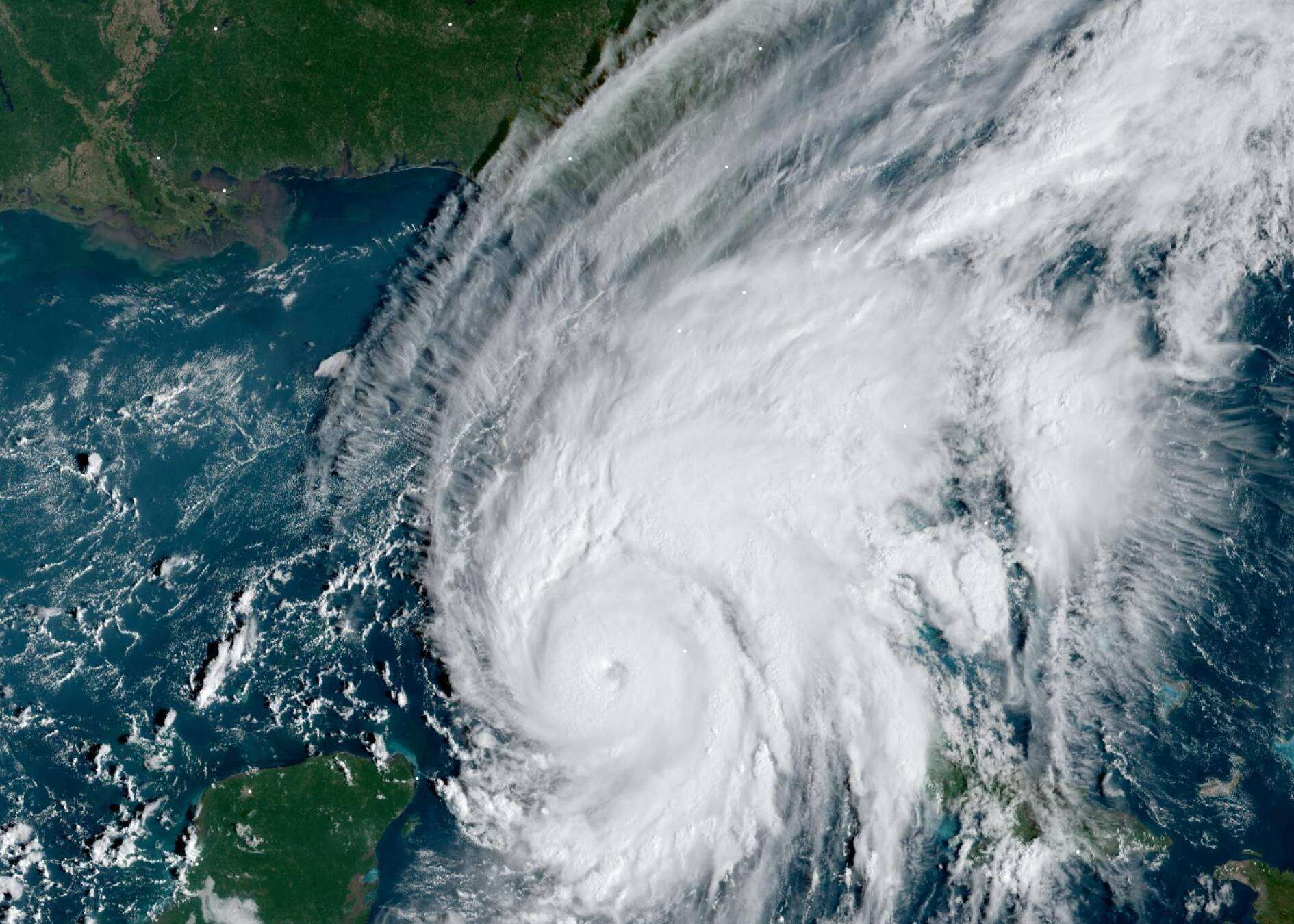 Florida Governor Ron DeSantis said at a press conference that Hurricane Ian “is a great storm,” and recommended “continue precautions and obey evacuation guidelines.” The state leader spoke from Sarasota County, which has now become the possible entry point for this storm that he described as “a life-threatening event” as he stressed.

Initial forecasts had the storm entering through northern Florida, through the area known as the Big Bend (the Great Curve). The path of the hurricane has moved to the east, and on the night of Monday the 26th it indicated that the storm would make landfall in the Tampa Bay area. But now, the models from the morning of Tuesday the 27th “show it coming to the Sarasota region,” DeSantis explained. The 11:00 a.m. advisory from the National Hurricane Center was corrected to show Hurricane Ian south of Tampa Bay.

LIVE: The latest on Hurricane Ian and its path to Florida

“It is located 200 miles south of Key West and is moving in a north-northwest direction at 12 miles per hour,” the part information specified. “It is already a category 3 hurricane, with sustained winds of 125 miles per hour.

The changes in the trajectory should not take any of the localities at risk by surprise, because as DeSantis himself said “we have been preparing different things throughout the state.” Likewise, the Republican warned about the need for people living in the Gulf area to prepare for the impact. Even when Ian was expected to make landfall farther north, it was known that storm surges would be felt much further south.

“People remember that Charley was meant to go to the Tampa area, but he turned south and hit places, particularly Charlotte County,” much further south: below Hillsborough County, where Tampa is located, Manatee counties follow. , Sarasota and Charlotte.

Given the size of the storm, which already is about 500 miles (800 kilometers) in diameter, “the impacts are going to have a much, much broader scope than the part where the eye of the hurricane makes landfall,” he stressed. “It’s a big storm. It’s going to kick up a lot of water as it comes in, and we’re going to have significant storm surge, with significant flooding. That is the kind of storm surge that is life-threatening,” he insisted.

LIVE: The latest on Hurricane Ian and its path to Florida

Hurricanes: how do you prepare to protect yourself?