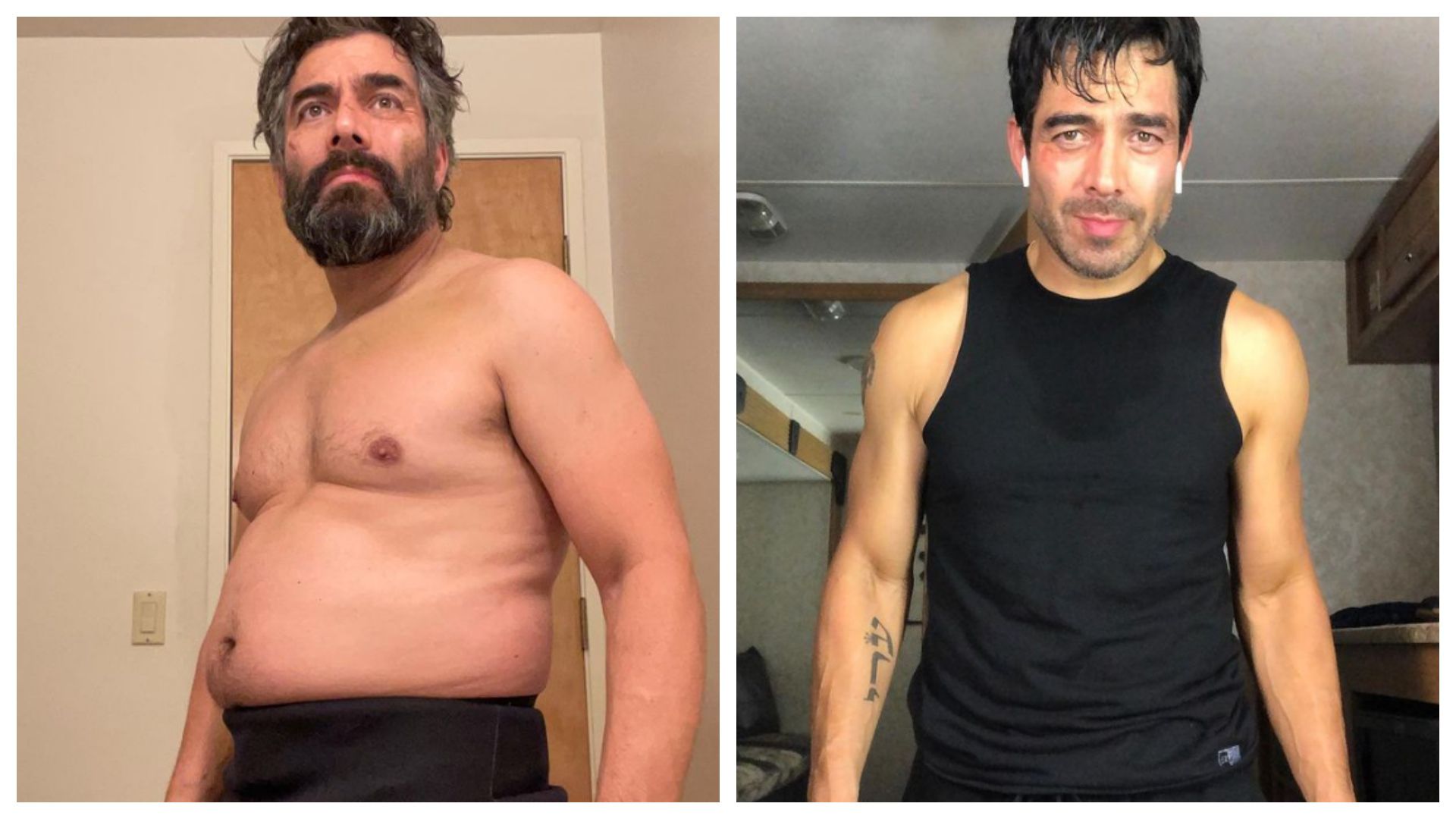 It is well known that actors must submit to great demands when they are playing a new role and that is what happened with Omar chaparro, who has been working on the movie “The Wingwalker” and, because of his character, he had to gain 14 kilograms.

This film will be the debut of a production company created in Monterrey called Pa’Cha films and will feature Chaparro to play the main character named Julián Álvarez.

The plot of the film consists of the story of a man who has his daughter ill, but at the moment the minor is scheduled for a heart transplant, the father is deported, so he will have to find a way to cross the border. border to meet her again.

It was thus that, after a time of being immersed in the recordings, Omar Chaparro announced that this chapter in his life would soon be concluded.

“It’s almost time to say goodbye to #JulianAlvarez and with him these 14 kilos I had to go up to interpret it, “he wrote on his Instagram.

Likewise, he turned to his fans to give him all kinds of advice in order to return as soon as possible to his ideal weight.

“I ask you to give me all your tips and advice to download themWhat exercises, diets or supplements do you recommend ???? .. I read them all ”, he specified.

The publication that so far has almost 20 thousand likes, quickly received comments of all kinds, even from some celebrities.

Among other recommendations given to the actor were intermittent fasting, veganism, diets and even more radical options.

“Friend, save yourself time and better direct a lipo“Adrián Uribe told him.

For its part, Tatiana recognized Chaparro for his professionalism and he specified that he could quickly fulfill what he had proposed.

“That is why you are doing so well friend, you are disciplined, committed and dedicated to your profession, so you will achieve your goal back,” he said.

It should be remembered that a few days ago, Doña Chayo – the actor’s mother – was dismayed by the weight gain that her son is experiencing at this time.

In a video shared from the account TikTok from Omar Chaparro you can see the split screen; on one side a group chat of the Chaparro family is shown and on the other side the singer can be seen. In the video recording you can see a voice message from Doña Chayo where she criticizes the feeding of her Omar.

“Son, you have always been well disciplined and now that I saw you, I noticed that you eat with a lot of anxiety, that’s why I got worried and told you to go down to the food”, The actor thought about his mother’s words while eating a cookie.

“Please, try to eat less, if that anxiety catches you you are not going to stop eating and how much are you going to go up my king, I have already been going down to the food, little by little. You are very intelligent and very disciplined, I know that you are going to achieve it and very soon you are going to lose weight ”. While still listening to the audio, the comedian continued eating a cupcake and he showed his dislike for his mother’s words.

Omar Chaparro was criticized by his mother for gaining 14 kilos

Omar Chaparro confessed how he experienced his worst depression: “My career is over”