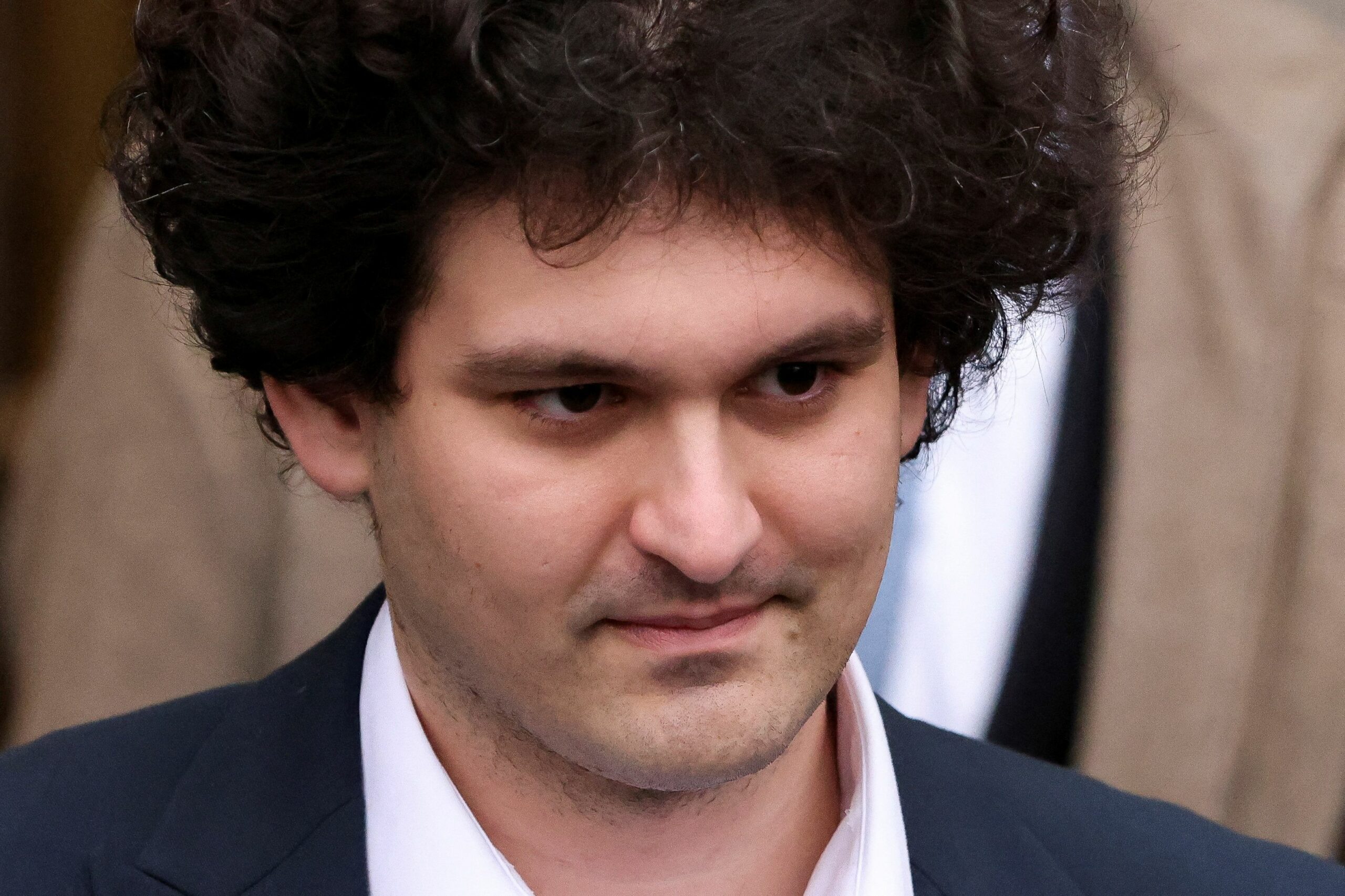 Sam Bankman-Friedco-founder and former number one cryptocurrency exchange platform FTXsaid Thursday that he did not steal money and blamed the collapse of the company, now bankrupt, on a general fall in the cryptocurrency markets, in a unusual publication a month after his arrest for charges of fraud in United States.

“I didn’t steal funds and I certainly didn’t hide billionsBankman-Fried wrote in a blog post on Substack, in a rare public statement from a US criminal defendant.

Defense attorneys often advise their clients to keep quiet before trial because prosecutors can use their comments against them in court. His trial is scheduled to begin on October 2, 2023.

In the post, Bankman-Fried did not directly address many of the other charges brought against him by federal prosecutors in Manhattan last month, namely that misled investors and lenders about the financial conditions of FTX and Alameda.

wrote that Alameda failed to protect itself against an “extreme” fall in the markets of cryptocurrencies, which finally occurred last year. “When Alameda lost liquidity, FTX International lost liquidity, too, because Alameda had an open margin position in FTX,” Bankman-Fried explained.

The 30-year-old billionaire also said FTX’s US wing is “fully solvent” and that its international unit has many billions of dollars in assets.

“If it were to restart, I think there is a real chance that customers will recover substantially“, wrote.

Last month, two of his closest associates pleaded guilty to defrauding clients of the trading platform and agreed to cooperate with prosecutors’ investigation. Caroline Ellison, Alameda’s former chief executive, said in her guilty plea that Bankman-Fried and other FTX executives received billions of dollars in secret loans from Alameda.

Bankman-Fried was put in released on $250 million bail in December and under house arrest at his parents’ home in Palo Alto, California, which was pledged as collateral for his return to court.

His statement came a day after lawyers overseeing FTX’s bankruptcy told the court that they had recovered at least $5 billion in funds.

The company is working to monetize assets with a book value of $4.6 billion, company attorney Andrew G. Dietderich said Wednesday in federal court in Wilmington, Delaware. Advisors have also found a host of other crypto assets illiquid and therefore harder to sell, he noted.

Advisers to the failed cryptocurrency exchange have been sorting through the remains left behind by its founder, Sam Bankman-Fried, since the company filed for bankruptcy in November. FTX’s books and records were in disarray to non-existent before it imploded, its new chief executive has stated.

FTX advisers have identified more than nine million client accounts, according to Dietderich. The company does not yet know how much money creditors will recover or what percentage of its debts will be paid, he said.

Bankman-Fried’s statement on Thursday reiterates a narrative she has put forward before and which US prosecutors, regulators and industry experts have roundly rejected.

He did not refer to the guilty pleas of two of his former top executives, Caroline Ellison and Gary Wang, who are cooperating with prosecution.

(With information from Reuters and Bloomberg)

Crypto Alert: A US Billionaire Warned There Will Be Another FTX-Like Scam