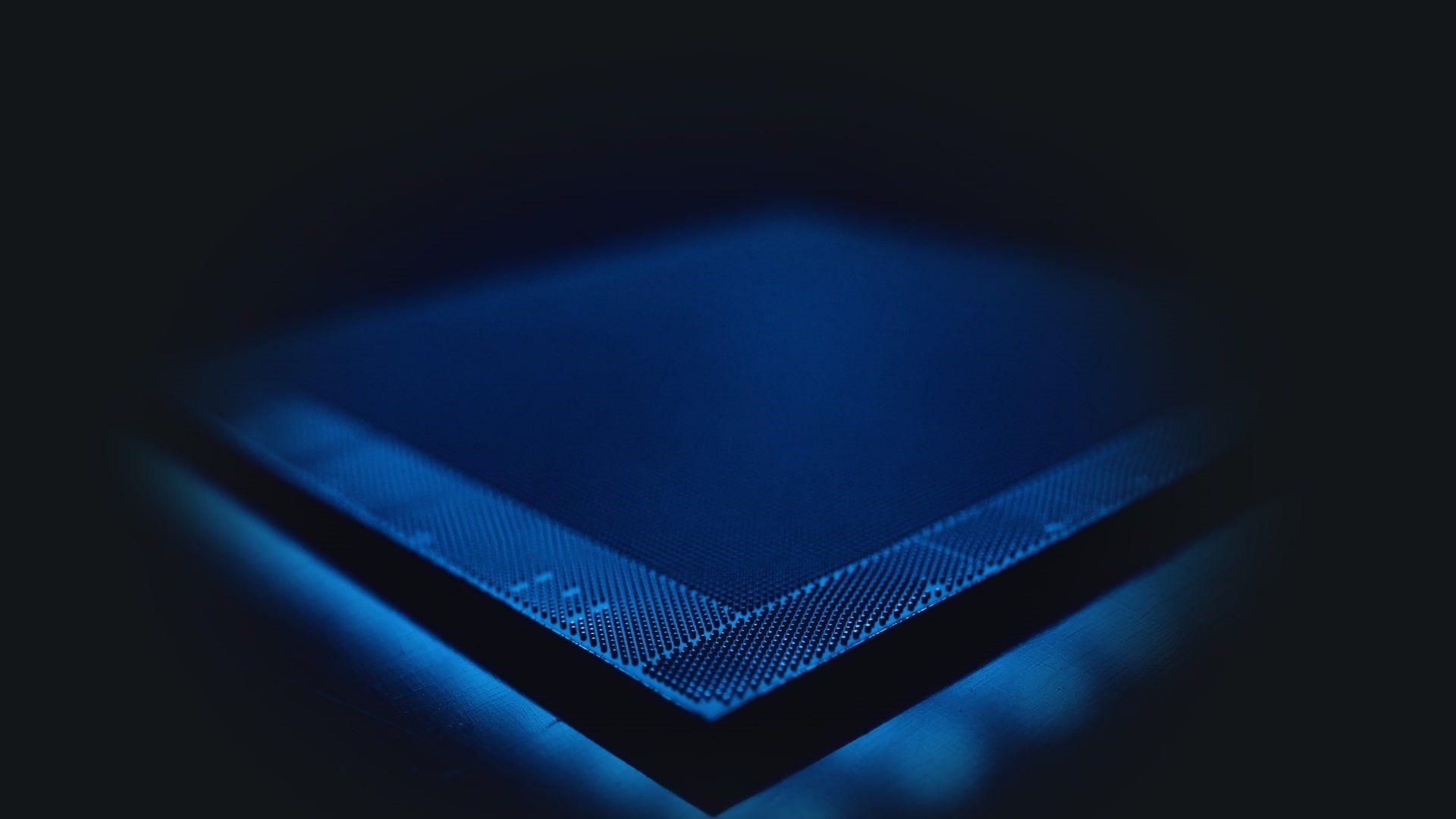 The multinational computing company IBM announced its new quantum processor ‘Eagle’ of 127 cubits (quantum bits) with which calculations are expected that cannot be accurately simulated with a conventional computer.

In the framework of the IBM Quantumm Summit 2021, the company has been able to overcome the barrier of 100 cubits that had been so far, such an increase in power will allow users to explore more complex problems when conducting experiments and running applications, such as optimizing machine learning. or modeling new molecules and materials for use in areas ranging from the energy industry to the drug discovery process.

‘Eagle’ it then becomes a quantum processor whose scale becomes impossible to simulate correctly with ordinary computation, since “the number of classical bits necessary to represent a state in the 127 cubit processor exceeds the total number of atoms in the more than 7.5 billion people in the world ”assures IBM.

What is quantum computing for then?

Although it is a field still with much to explore, quantum computing disrupts the traditional way of understanding current processing.

All current computers work under the same concept; linear processing governed by classical physics, that is, by bits, which are a linear combination of ones and zeros; Nevertheless, a quantum computer processes information in a completely different way, because simply your code is not binaryThis leads to the computational capacity of quantum computing being much more advanced; However, it is much more difficult to measure these calculations and that they can be represented in a graphical interface, because what is observed are probabilities and not measurements.

“Quantum computing has the power to transform almost every industry and help us tackle the biggest problems of our time.”

However, despite the fact that today it represents a complex job, in the future, the possibilities of quantum computing could revolutionize fields such as medical research or industry. “Quantum computing has the power to transform almost every industry and help us tackle the biggest problems of our time. This is why IBM continues to rapidly innovate in quantum hardware and software design, spawning ways for quantum and classical workloads to strengthen each other and create a global ecosystem that is imperative for the growth of a quantum industry. ”, Explained Darío Gil, IBM Research Director.

In addition to the presentation of this processor, the company also ventured to raise a leap in this field, a preview of the design of the ‘IBM Quantum System Two’, the second version of the world’s first integrated quantum computing system, which will be designed to work with the next processors of 433 and 1,121 cubits, for this, the system introduces a new cryogenic platform (the cubits are processed at a temperature close to absolute zero) that will maximize the space for the support hardware required for larger processors.