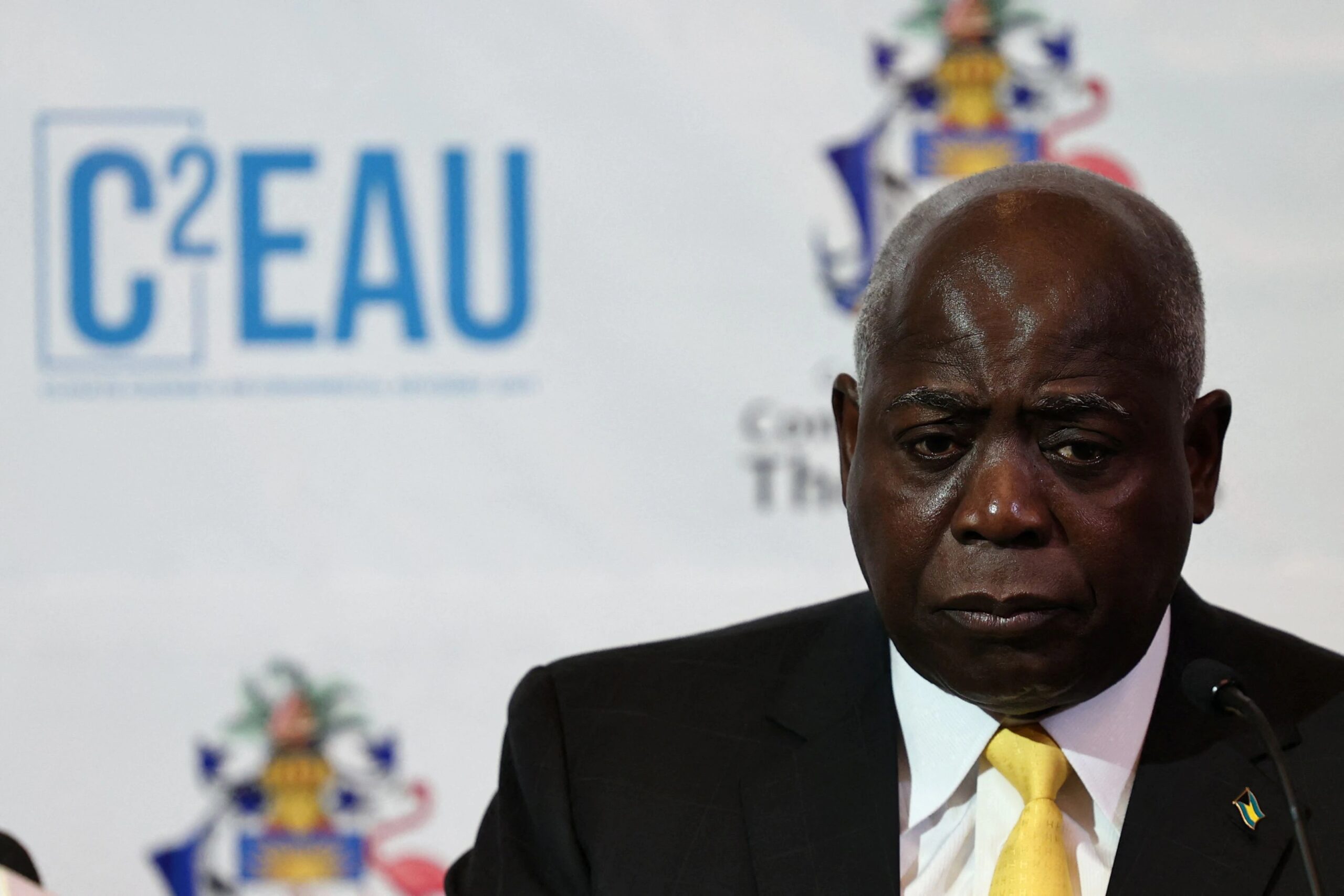 After the death of the queen Isabel IIthe Bahamian Prime Minister, Phillip Davissaid this Monday that the plan to hold a constitutional referendum so that Bahamas break up with british crown and proclaim a republic.

“The only challenge of us moving to a republic is that, As much as I want to, I can’t do it without your consent.”, Davis stressed addressing the town and in statements to local media.

After signing the book of condolences for Elizabeth II, he stressed that “a referendum would have to be held” and the people of the Bahamas would have to “say yes.”

When asked if a referendum is on the table, the prime minister replied: “for me, yes, always.”

For his part, the Minister for Social Services, Obie Wilchcombe, who was also present at the signing of the book of condolences, said that The Bahamas is close to the phase of taking action.

“I think (there are) those in our country who would like it to happen quickly. I think in the next few years you will hear more and more debates,” Wilchcombe said.

Current and former authorities, such as the Minister of Foreign Affairs, Fred Mitchell, and former Minister of Health, Renward Wellshave supported the abandonment of the monarchy.

The former Prime Minister also spoke on the subject this Monday PerryChristie, which formed the constitutional commission in 2012 to review the Bahamas Magna Carta and other matters such as the republic.

“The question and the challenge now is that the new king will have to play the role that his mother played magnificently and the question will be how effective it will be to keep things running like they did in the past,” Christie said.

In 2012, a constitutional commission, headed by former Attorney General Sean McWeeney, examined, among other questions, whether the Bahamas should be a republic.

The commission stressed that this step would mean a “considerable” financial, administrative, social and cultural cost to the Bahamasas the royal insignia would have to be removed from government buildings and the Royal Bahamas Police and Defense Forces would have to change their image.

For this reason, he did not recommend removing the queen as head of state or her representative in the archipelago, the governor general.

Belize, Jamaica, Antigua and Barbuda, Saint Vincent and the Grenadines and Saint Lucia are the former British colonies that after their independence kept the English monarch as head of state and that in recent months have advocated changing their political status.

The Prime Minister of Antigua and Barbuda, Gaston Browne, announced last Saturday that he will call a referendum within three years, assuring that “it is not an act of hostility” but “the final step to complete that circle of independence”.

A tourist was found dead in the same hotel in the Bahamas where three Americans had died in May.

Due to an embargo order, a cruise ship that was going to Miami ended up in the Bahamas