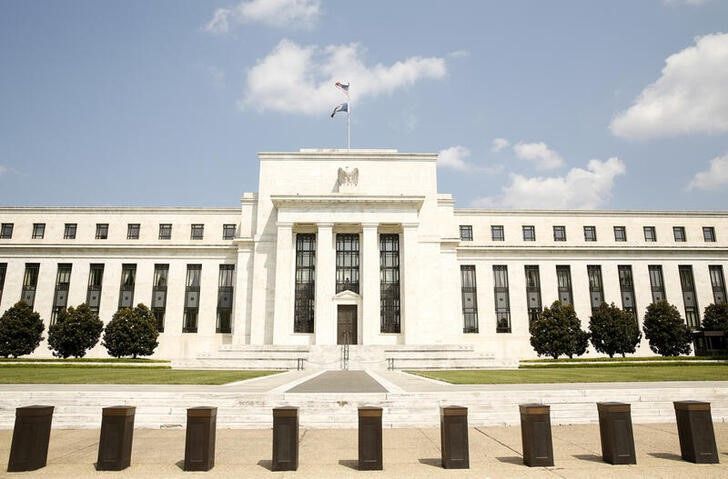 Considered by most economists to be a wild and unlikely idea, the theory of a trillion dollar coin (“One Trillion Dollar Coin”) to eliminate the deficit it has re-emerged in the US as a radical way out of the impasse caused by the debt ceiling.

The head of the Treasury Department herself, Janet Yellen, has had to distance herself from the subject and reassure those daring who have dared to lie to her in recent days: that the US Constitution allows the creation of this magical currency that would alleviate the debt does not mean that the Federal Reserve (Fed) has to accept it.

“It should by no means be taken for granted that the Fed wouldespecially with this, which in my opinion is a trick,” he said a few days ago in an interview with The Wall Street Journal.

As happens periodically (78 times since 1960), the United States reached its current debt ceiling of 31.4 trillion dollars and Yellen announced a series of extraordinary measures so that the Government is not immediately seen on the precipice of default.

Unlike other countries, the US government can only issue debt up to the limit set by Congress, which has the power to raise – or suspend – that ceiling as it sees fit.

Problems arise when, as is the case now, Congress is divided and the lower house is controlled by Republicans, while the Senate is Democratic.

It already happened to Barack Obama (2009-2017) in 2011. With the House controlled by the Republicans, an agreement was not reached until the Democrats agreed to approve sweeping spending restrictions, which have remained in place until recently, two days before reaching the limit.

A confrontation that caused the risk agency Standard and Poor’s to lower the country’s credit rating for the first time in history.

With the deadline set for next JuneYellen keeps urging Congress to get to work on this and Republicans not to use the debt ceiling as a bargaining chip.

Given the frequency of this situation, there are many voices calling for permanent solutions or mentioning radical tools such as the “One trillion dollar coin”.

An idea that appears in “The Simpsons”

Born precisely in the debt ceiling crisis of 2011, the idea of ​​the trillion dollar coin has even appeared in The Simpsonbut in ticket form and ahead of time.

In a chapter entitled “The Problem With Trillions” from season 9 broadcast in 1998, Homer Simpson is involved by the Government in a mission: to recover a trillion dollar bill that then-President Harry Truman printed in 1945 to help rebuild post-war Europe.

The theory of the “One Trillion Dollar Coin” says this: by a law created in 1996, the Treasury Department has the ability to mint “platinum bullion coins”trillion dollar coins, deposit them in the Federal Reserve and then withdraw the money to pay the country’s bills.

“I think this solution is highly unlikely, but not impossible. The only way I see it happening is if Yellen has no other choice, ”he tells the news agency. EFE Eric Swanson, Professor of Economics at the University of California.

And it is that this idea does not seem so remote to figures like the Nobel Prize in Economics Paul Krugmann. In an article published in The New York Times In 2013, with Obama back in trouble over the debt ceiling, he asked himself the question: “Should President Obama be willing to print a $1 trillion platinum coin if the Republicans try to force the United States United to enter into arrears?

“Yes, absolutely,” he would reply, for “after all, he will be faced with a choice between two alternatives: one that is foolish but benign, the other that is equally foolish but at the same time vile and disastrous.”

The theory would not, however, be a permanent solution.since it is nothing more than “an accounting trick to avoid the debt ceiling,” Swanson points out again.

This is agreed by Kenneth Kuttner, a professor at Williams College University of Massachusetts, who affirms EFE that “it would only last a while” and “once the line of credit was reached we would find ourselves in the same situation.”

Also, do something like that would be “very detrimental to the independence of the Federal Reserve,” which Yellen herself directed from 2014 to 2018.

For Charles W. Calomiris, a professor at Columbia Business School, this currency “is a disguised debt instrument and not a real currency.”

“The objective of issuing it would be, rather than providing a currency, to circumvent the law and I believe that the Treasury will not do that. If the Republicans do nothing, they will lose this battle and end up losing political support along the way,” he adds.

In the opinion of Milton Marquis, professor emeritus at Florida State University, using it would set “a precedent” and “it would shift an important aspect of fiscal policy to the Executive Branch, which would alter the current balance of power.”

“Future presidents, from any party, would be tempted to exercise that power and it could lead to more wasteful spending without funds,” he adds.