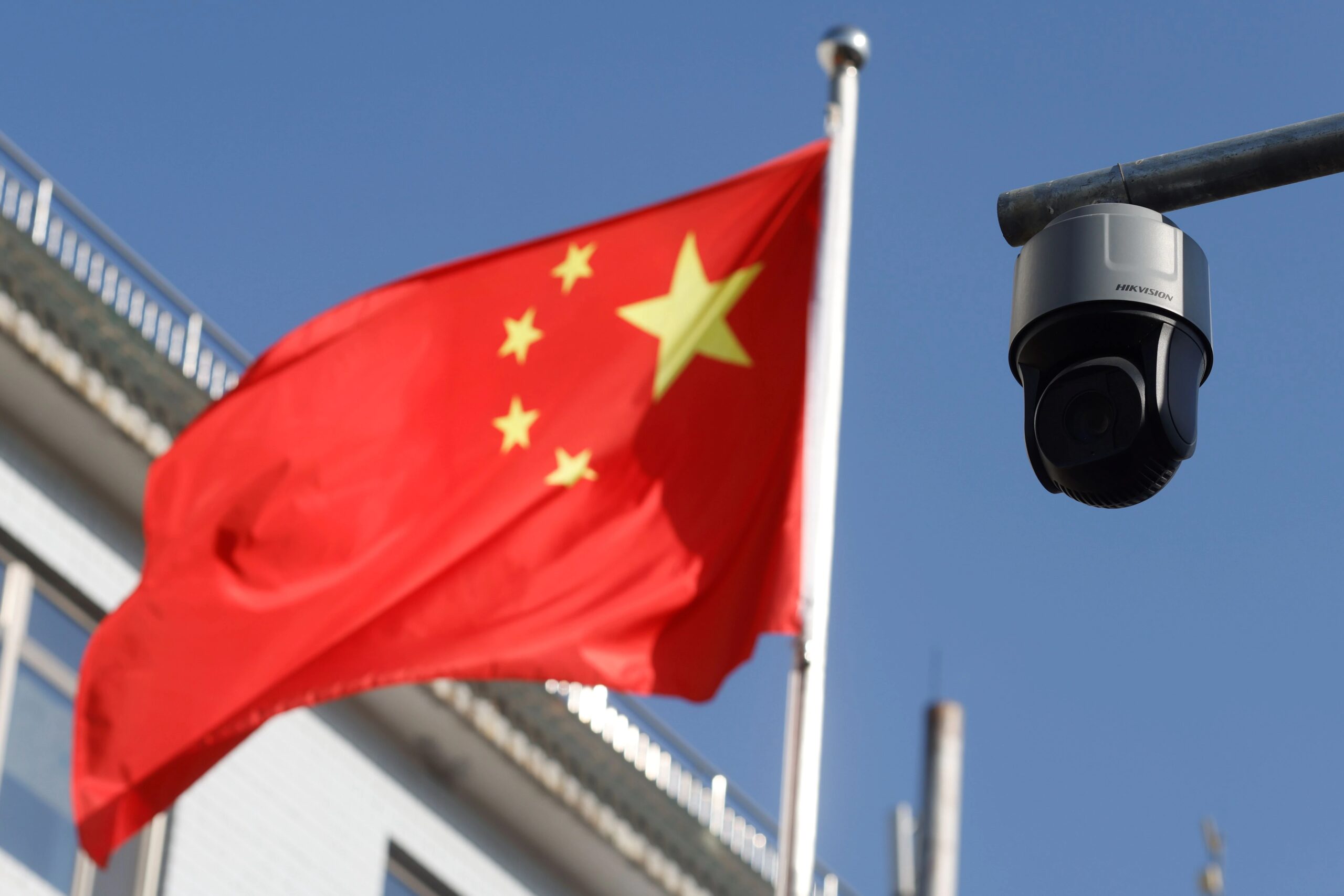 The Xi Jinping regime seeks a new society designed around the power of digital surveillance. This is how the researchers summarize Josh Chin Y Liza Linauthors of the new book “Surveillance State: Inside China‘s Quest to Launch a New Era of Social Control,” in which they discuss how the country is shaping the society around zeal.

The government advances this plan with every technological improvement and offers its successes to other authoritarian regimes. In the book, the authors indicate that China uses surveillance to create a “digital utopia” based on the help of modern systems.

The most notable case, due to human rights violations, has been that of Xinjiang, where Uyghurs and other ethnic and religious minorities are persecuted, under the excuse of avoiding extremism.

In that city, Chin detected two waves that hit him. “The first was seeing so much futuristic and untested technology being unleashed indiscriminately, and seemingly without hesitation or consideration of side effects, on an entire population. The second was when we realized that the Communist Party was using it to restart one of the most reviled institutions of the 20th century: the mass incarceration of a religious minority in gulag-style camps”, he summarized, in an interview with the portal codabased in New York.

As he described, surveillance in the region is “truly totalitarian”, encompassing all Turkish Muslims. “It is omnipresent Y constantand its goal is to reshape the individuals it targets,” he added.

But, explains Chin, the coronavirus pandemic served to extend these practices to the rest of the country, where the strict “COVID zero” policy is maintained. More cities were put under heavy surveillance, under sanitary terms, to track and limit movements.

For his part, Lin points out that the social pact has been changed, previously based on economic improvements in exchange for political stability for the regime. Without the growth figures of previous decades, the authoritarian government instead offers to use technology to make life “nice and efficient.” In this way, citizens accept vigilance for better traffic or health services.

“Many Chinese find surveillance attractive”, he added, noting that propaganda frequently highlights the benefits in fighting crime or finding missing children thanks to facial recognition. “The surveillance state is as much a propaganda project as it is a technology and infrastructure project,” he considered.

But China does not plan to stop its current state of surveillance. “Beijing’s ultimate goal is something like a perfectly designed society: a society that has no dissidents because everyone is satisfiedwhich automatically corrects the course without the leaders having to intervene with force,” Chin warned in the interview.

Although he considers that such a level of “perfection” will not be reached, he believes that the Communist Party has not yet finished attempt to optimize their control over Chinese societyanalyzing the technical and political barriers.

The authors also recognized the role that US technology companies have played in this project. “They have been the midwives of the Chinese surveillance state since its most embryonic state in the early 2000s, and they continue to feed it capital and components,” said Chin, who said the multinationals did so “for the same reason that American companies always do things: it is extremely profitable”. While he acknowledged that you can’t have control over what your customers do with your products, he said there could be more effort in this regard.

Meanwhile, Lin summed up that “Western technology and capital have been the pillars of China’s surveillance state,” and asserted that Western companies have shown “naive optimism and strategic corporate ignorance.”

Russians run out of tickets to flee Putin’s mobilization order: “They buy no matter where they go”