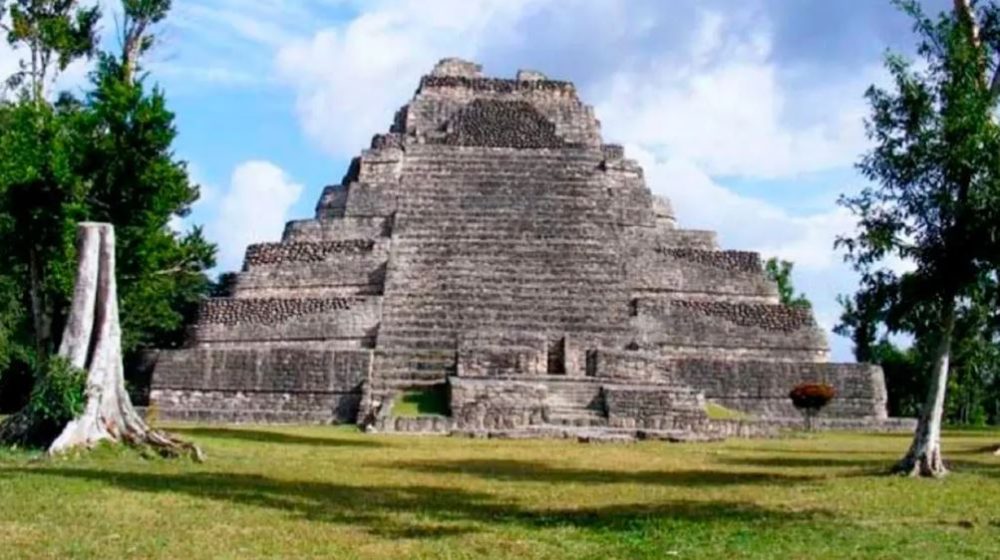 INAH specialists have registered more than 300 pre-Hispanic structures in Paamul II and a significant number in Ichkabal.

The National Institute of Anthropology and History (INAH) reported that research and conservation work will be carried out in two archaeological zones in the state of Quintana Roo: Ichkabal and Paamul II, so that they can be opened to the public in the near future.

Diego Prieto, general director of INAH, announced this Wednesday that, derived from the dialogue between President Andrés Manuel López Obrador and the federal Ministry of Culture, it was agreed to carry out these works in the two aforementioned archaeological zones: Paamul II, which is located in the east coast of the Yucatan peninsula, and Ichkabal, located in the south of the state, in the municipality of Bacalar, which will be incorporated into Promeza.

During a report on the progress reported by archaeological salvages in the laying of the track and the Program for the Improvement of Archaeological Zones (Promeza) within the framework of the Mayan Train project, it was highlighted that this initiative will not only renew transportation and the economy of the southeast of Mexico, but will spread the cultural and historical richness of the region internationally.

Prieto explained that “although Paamul II was a registered site in 2019, the works of the Mayan Train have allowed it to be appreciated in all its dimensions and to make the decision to value it, so that national and international tourism can get to know it in the near future. ”.

According to data collected since 1994, when archaeological explorations began in the area, there is a significant number of Mayan monumental structures in this heritage site, whose chronology ranges from the Middle Preclassic period (400 BC) to the Late Postclassic period (1500 AD).

It is a city that maintained links with Dzibanché, seat of the Kanu’l dynasty during the Early Classic, one of the most powerful Mayan lineages of antiquity.

The report also presented the progress of the works being carried out in the Moral-Reforma Archaeological Zone, located in Tabasco, through the application of Promeza.

Within this pre-Columbian city, whose splendor occurred between the 7th and 8th centuries of our era, work is being done on expanding the visiting circuit and freeing various structures that had remained covered by weeds, actions that will allow a better appreciation of the site. , whose perimeter has also increased to 80 hectares, which will remain as a reserve for research and care of its archaeological monuments.

This ancient Mayan commercial enclave, which maintained relations with the lordships of Palenque and Calakmul, can be visited from the El Triunfo station of the Mayan Train, where the pre-Hispanic settlement and the Cascadas de Reforma ecological reserve converge.