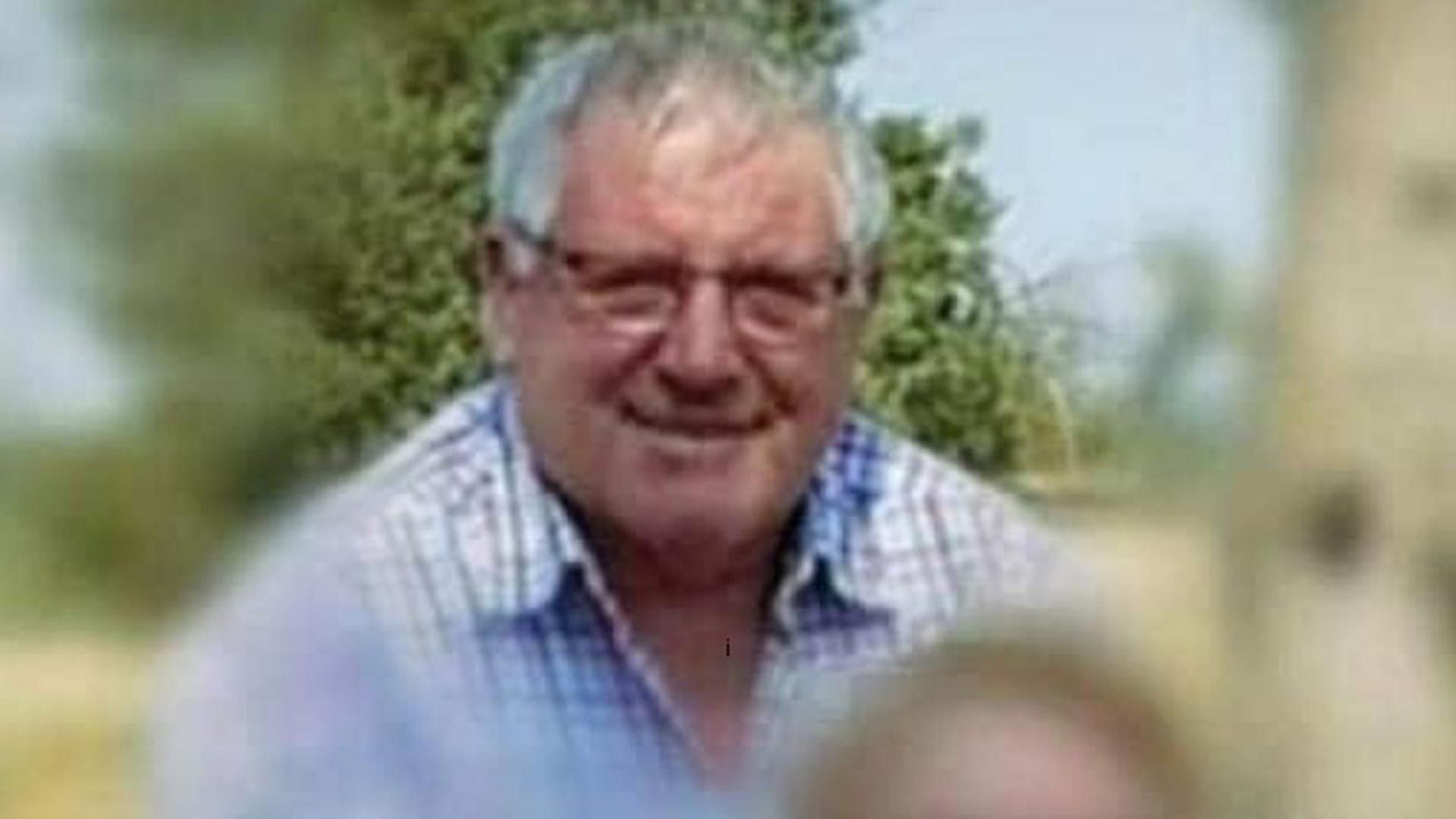 The escape from Italy of the German Reinhard Doring Falkenberg, who was free for medical reasons while waiting for a Chilean extradition request for violation of human rights, unleashed the indignation of relatives of victims this Thursday.

The 75-year-old German and former head of the Colonia Dignidad, it was convicted in Chile in 2005 for being involved in the 1976 kidnapping and disappearance of the left-wing Italian-Chilean activist Juan Maino Canales.

Doring Falkenberg was arrested in September this year while on vacation in the Tuscan town of Forte dei Marmi, in central Italy.

But after weeks in preventive detention, on November 18 he achieved, arguing medical issues, a regime of freedom with daily presentation to the authorities, a situation that he took advantage of to leave Italy.

“For reasons that no one has yet clarified, on November 18 the Florence Court of Appeals replaced the preventive detention of Reinhard Doring with the daily presentation at local police offices, citing alleged medical reasons and that the extradition had not yet been presented. formal, ”indicated Margarita and Mariana Maino Canales, sisters of the man for whose murder the German was convicted.

“It was a leak”both said in a statement.

The relatives, supported by the organization in Italy for the defense of Human Rights 24 March, have demanded public “explanations” from the Italian authorities.

“The deadlines established to formalize an extradition request were met,” stressed the Maino Canales sisters.

The Chilean justice had a period of 60 days to request the formal extradition.

“On November 12, ten days before the deadline expired, Chile dispatched the request (…) on November 19 it was confirmed that the extradition was in the Italian Ministry of Justice, within the stipulated deadlines”, family members support.

Neither the Florence Court of Appeals nor the Chilean embassy in Italy have for the moment wanted to comment on the case.

“It is demonstrated that the Colonia Dignidad still has an international protection network that allows them to prepare this type of operations to remove people from any country,” the relatives maintain.

Colonia Dignidad, a Chilean enclave of Nazis used as a clandestine detention center during the Augusto Pinochet regime (1974-1990), is also known for decades of sexual abuse of minors.

The scale of atrocities committed in that jealously isolated community some 350 km south of Santiago came to light only after the end of the Pinochet regime.

The horror of Colonia Dignidad: brainwashing, sexual abuse and a clandestine detention center