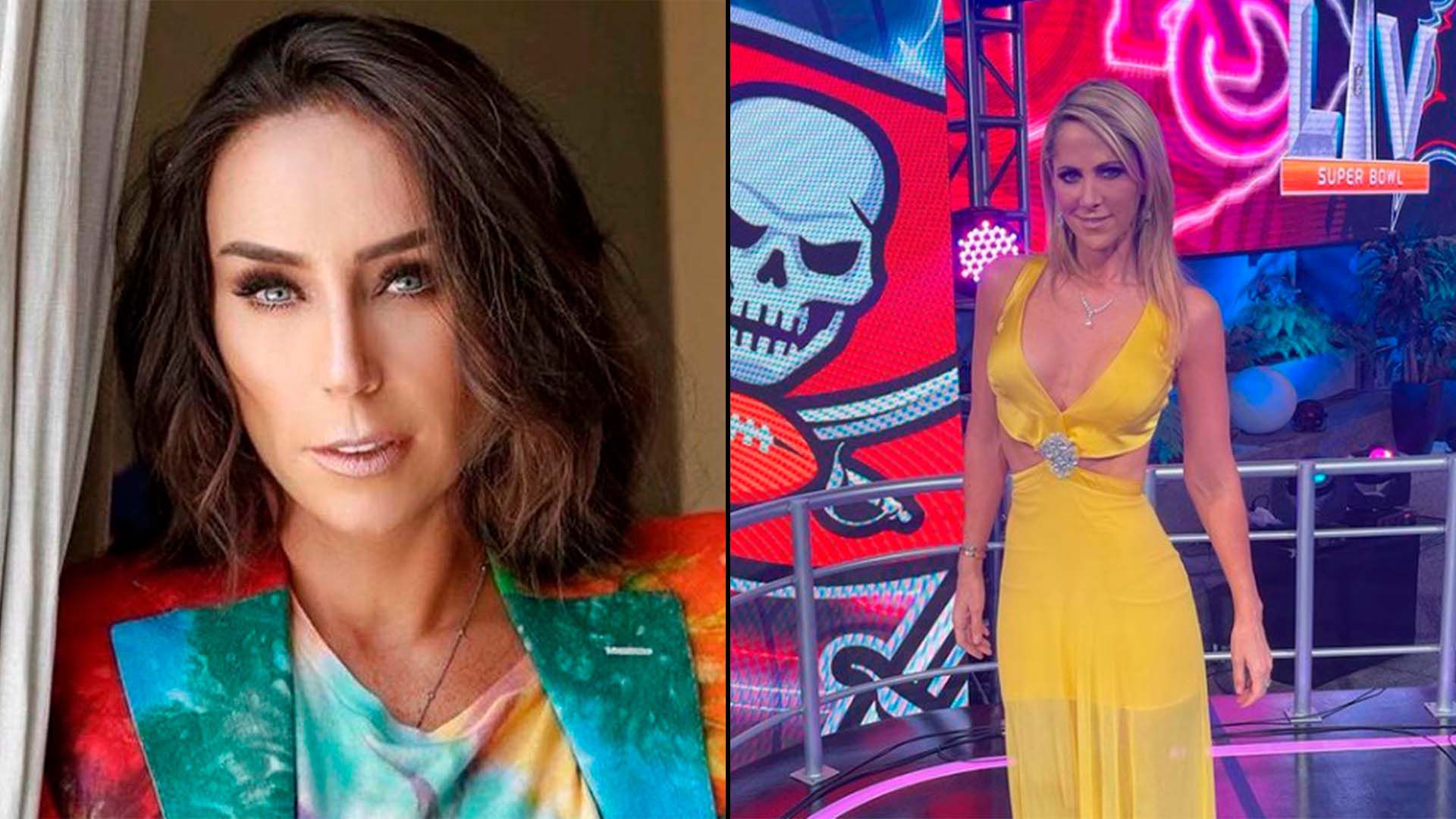 One of the free-to-air television stations that covers the NFL in Mexico it is Aztec TV. With Enrique Garay as the main narrator, the team of chroniclers and reporters came to have the exclusives of the American football league. But in 2008 a comedic event caused them problems with their coverage.

Ines Sainz, a reporter specializing in the NFL, told Adela Micha in an interview about the punishment they received because of Ines Gomez Mont. The show host visited as a girlfriend to get closer to the quarterback Tom brady, who was a player for the New England Patriots, but the joke was not well received by the NFL.

The woman of sport in Mexico, as Sainz is popularly known, nothing was saved and explained that because of Gómez Mont’s performance at the press conference prior to Super Bowl XLII in the United States, Aztec Sports was sanctioned. The NFL itself contacted Aztec TV and took away badges for the super bowl final.

This is how Inés detailed it to the program The Saga from Adela Micha:

“He did the subject of Tom Brady’s girlfriend, which was a scandal, and they took 10 accreditations from us for making that ridiculous”

The also Mexican model aired the details of why Aztec TV was sanctioned by the NFL in that coverage and the arguments that the football league gave to reduce passes to the event.

“TO Aztec TV it cost us 10 Super Bowl badges because they said, ‘Hey, if you’re going to bring this ridiculous stuff, please don’t bring any more people. I leave you the field reporter (that is, me), the commentators from the box and the count ‘; two engineers and that’s it. From having 15 accreditations they lowered us to five for misusing your accreditations ”, recalled Inés Sainz.

On the other hand, she added the reason why the television station took her to sports coverage when its source was entertainment. The reporter said that every year someone who is not from sports is brought in to build “color notes”, but the time that Inés Mont went to the NFL final, she only managed to star in a embarrassing moment for television.

“She was because She was a guest of the showmen to the Super Bowl. Someone who has nothing to do with sports always goes to do something, a note of color although it suits us, sometimes the ridiculous, sometimes not. That time Pati Chapoy sent it”, Argued Inés.

After that event, the television station did not send Inés Mont to sports coverage again. In Mexico, the video of the presenter asking Brady for marriage went viral and became remembered for one of the most unusual moments on Mexican television.

How was the proposal of “love” from Inés Gómez Mont to Tom Brady?

For him 2008 Super Bowl, the Pats from New England they faced New York Giants and Tom brady he was one of the most important figures in the game. Four days after the final took place, a press conference was held for all the media and Aztec TV he sent Gómez Mont.

Under the idea of ​​starring in a comic moment, The Mexican driver dressed as a bride. She wore a white dress, a wedding veil and a T-shirt for the NFL player with a romantic dedication. When the round of questions began, Gómez Mont burst in and yelled:

“Brady, I’m in love with you. Will you marry me? Please”.

He immediately stole searchlights and the quarterback continued the conversation with the reporter from Aztec Sports. Graciously, Brady declined the marriage offer and went on with the lecture. At the end of the event, They both took photos together to remember the event.